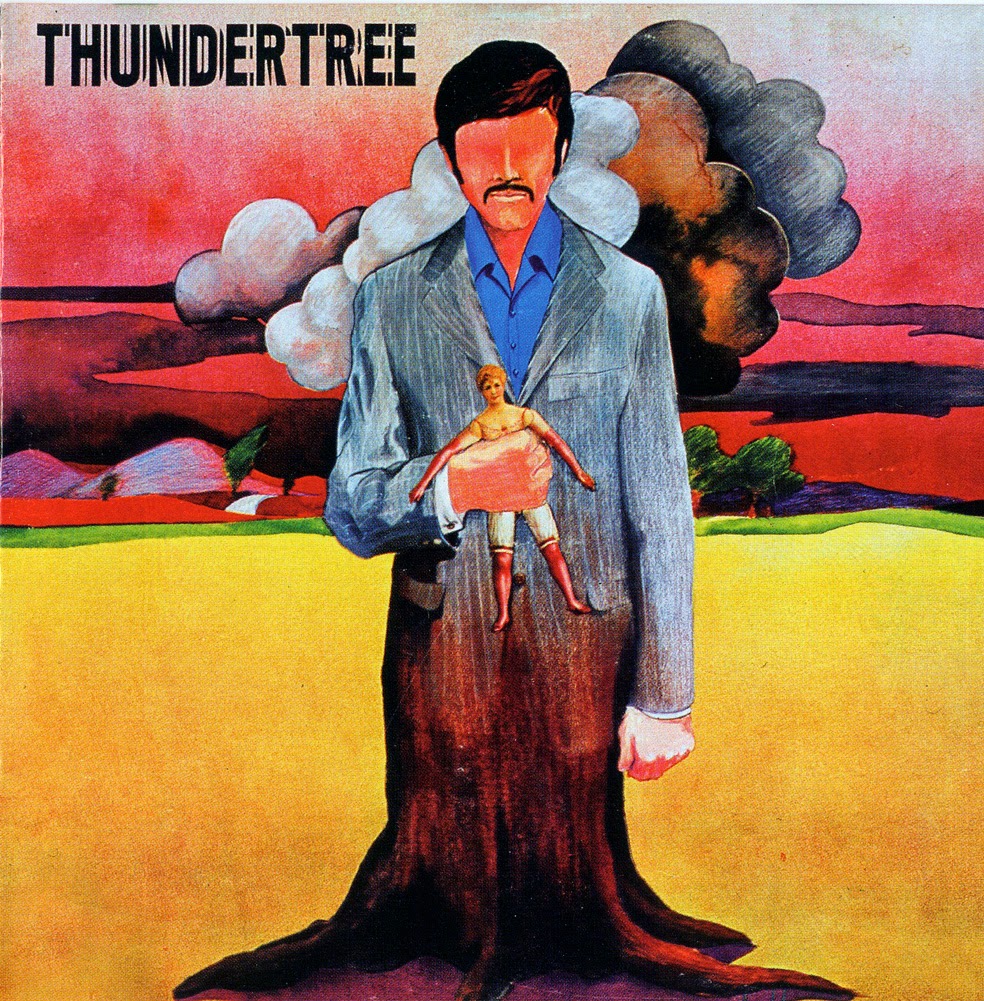 I've always been amazed at how many great (and often unknown) bands spring from Minnesota. Must have something to do with the long, cold winters that force folks into indoor activities ... That said, this is an album where the isolated reviews I'd read really didn't say much of note - the effort was described as likeable, but extremely rare. Not much to go on ...

In terms of biographical information I know very little about this outfit.  Drummer Rick LiaBraaten and keyboardist John Meisen had been members of the St.Paul-based The Good Idea (who survived long enough to record one obscure 1968 single - 'Inside, Outside' b/w 'Patterns In Life' (Good Idea catalog number 2889).  When the band called it quits in 1969, LiaBratten and Meisen formed The Final Assembly with guitarist Bill Halliquist.  The trio began reworking some Good Idea material, with one of their demos catching the attention of Roulette Records which promptly signed them to a recording contract.  The trio promptly added bass player Terry Tilley and vocalist Dervin Wallin to the line up.  I also know the album was recorded at UA Studios in Minneapolis, Minnesota and was produced by Meisen.

Musically 1970's "Thundertree" was pretty impressive. Featuring all original material (several tracks co-written by former Good Idea singer Bob Blank), tracks such as 'Head Embers', 'Summertime Children' and 'In the Morning' (the latter including a great fuzz guitar solo), offered up an attractive mix of psych and more rock oriented moves. Admittedly it wasn't exactly an earth shattering set and Wallin wasn't any great shakes as lead singer, but his occasionally screechy voice was well suited to the band's guitar and keyboard propelled repertoire.

It's also one of those records that grows on you with each spin.  Highlights included 'Dusty Road' (always liked the stabbing organ and church chorus) and the side long suite '1225' which powered by Hallquist's solo, started out like a ton of bricks before eventually settling down into an interesting concept piece with a religious theme (look at the title as a date 12/25). (By the way, it is a pretty rare LP. I've seen two copies in 20 years.)
Bad-cat 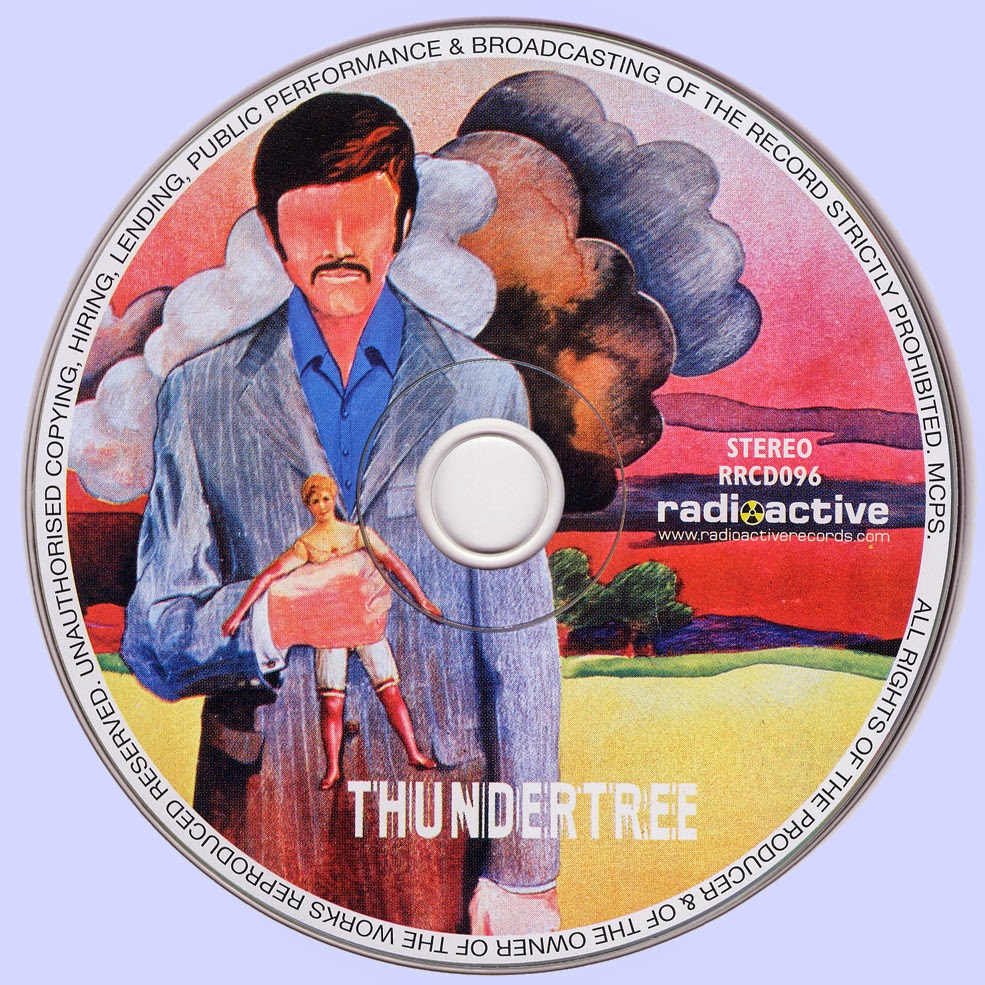