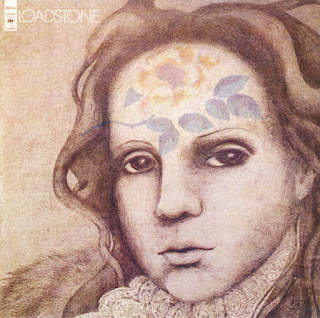 Loadstone formed in Las Vegas. Devers, Abernathy and Phillips were backing Bobby Darin at the time when he went on his hiatus to find himself, leaving them looking for a gig. Ryan, Douglas, Sterling and Cernuto were freelance musicians in Vegas looking for work. Thanks to a guitar player by the name of Mike Richards, who originally was in the group, they got together and formed a cover band to make some cash.
The band worked a club in Vegas called 'The Pussycat A Go Go' where Andy Williams used to hang out. He signed the band to his label, Barnaby Records, because of the big following the band attracted to its live performances. Andy also got Dave Grusin to produce the album as well as play piano on one track, Dayshine. The album was recorded in a two week period in the Summer of 1969 and other than record promotion concerts and a few club gigs in L.A., the band never toured.
Their self titled sole album a highly consistently as a good effort, The music, prog tinged rock, with lots of horns, and psych influences. "Flower Pot" 15 minute-long psychedelic suite, complete with sound effects, phasing, screams, echo loops and bird noises, the track was recorded in one take, with the voices overdubbed later. The album’s lack of sales caused the group to slowly dissolve to working lounge gigs in Vegas. When that was over the band members went on to other groups. 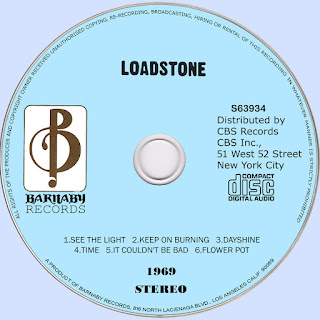