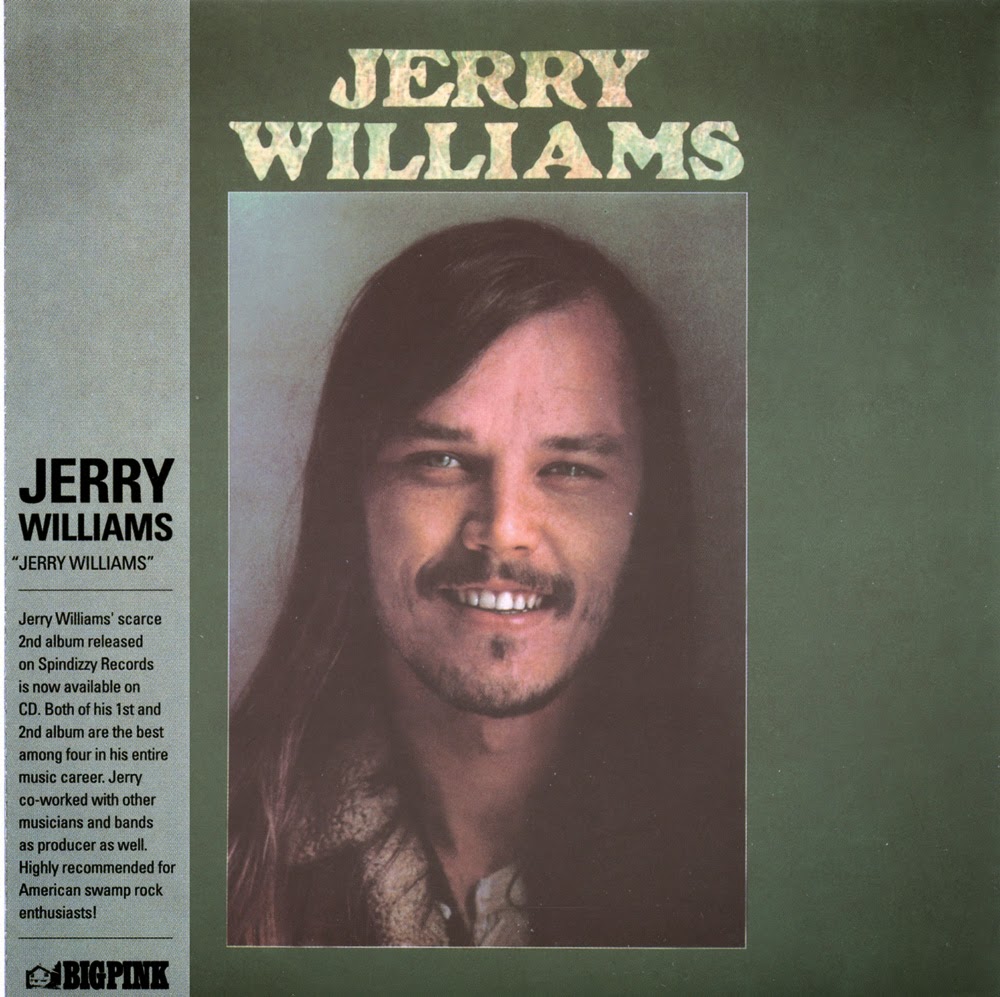 Blues-rock singer/songwriter Jerry Lynn Williams was born in Dallas, TX, in 1948. Raised in nearby Fort Worth, he learned to play piano from his church pastor's wife and at 11 acquired his first guitar. Williams quit school at 14 to tour the roadhouse circuit with his band the Epics, briefly joining Little Richard and playing alongside lead guitarist Jimmy James, later known as Jimi Hendrix. When authorities learned Williams was still in his mid-teens, they sent him back to Fort Worth, where he briefly backed his idol Jimmy Reed. He eventually migrated to Los Angeles, signing to CBS Records and teaming with producer David Briggs to cut his self-titled debut LP.

When the album earned little notice, Williams signed to Warner Bros. to release a 1975 follow-up, Gone. Again there was little attention from retail or radio, but when Delbert McClinton scored his first Top 40 hit with his cover of the album's "Givin' It Up for Your Love," Williams became a sought-after songwriter. Three of his compositions, including the hit "Forever Man," appeared on Eric Clapton's 1984 comeback effort Behind the Sun. Five years later, their collaboration resumed for the smash Journeyman, featuring the Williams-penned hits "Pretending" and "Running on Faith."

He also contributed songs to Bonnie Raitt's Grammy-winning Nick of Time as well as B.B. King's 1992 album King of the Blues, and collaborated with brothers Stevie Ray and Jimmie Vaughan on "Tick Tock," a song later played at the former's funeral. In 1996 Williams self-released The Peacemaker, his first solo effort in over two decades. He relocated to the island of St. Martin in 2003, and died there of kidney and liver failure on November 25, 2005.
by Jason Ankeny 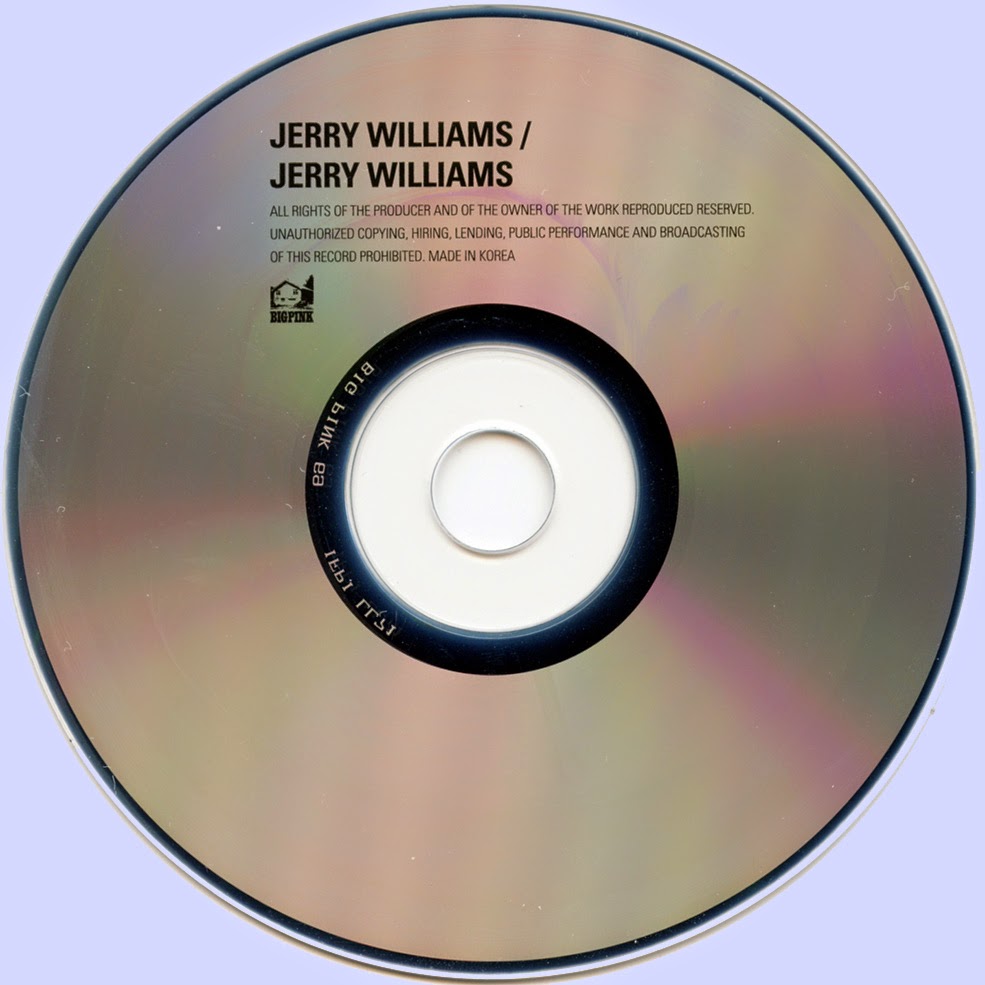 Free Text
the Free Text
Posted by Marios at 11:48 AM 7 comments: