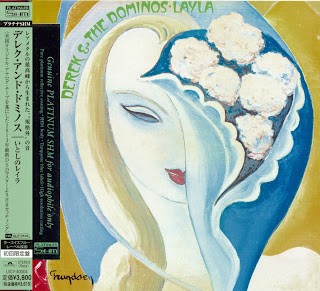 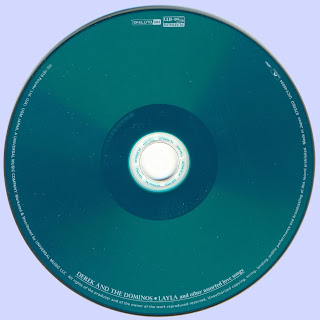 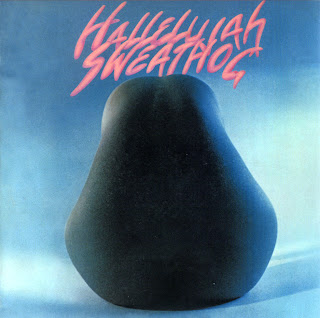 Sweathog was a San Francisco-based quartet whose sound was fairly far removed from the music normally associated with that city. They were a powerful ensemble instrumentally, keyboardist/singer Lenny Lee (aka Lenny Lee Goldsmith), guitarist/singer Bob Jones, bassist/singer Dave Johnson, and drummer Frosty (aka Barry Smith, aka Bartholomew Smith) all top players in their field -- Frosty had played with Lee Michaels on his third and fourth albums, while Jones had played on Harvey Mandel's Cristo Redentor and Righteous in the late '60s, and Goldsmith was an ex-member of the Five Americans.

They were not bad as singers, either, with Goldsmith handling the leads. Their music was a mix of Southern-style soul, early-'70s funk, and blues, all wrapped around a virtuoso rock sound. The group was signed to Columbia Records at the time of that label's fixation on West Coast acts, under Clive Davis's regime -- they were always looking for another Big Brother & the Holding Company, or something to take the place of that act on their roster. The group's self-titled debut album passed mostly without a musical trace, without an AM radio hit to drive sales, though its cover image of bare buttocks was censored in various countries.

In 1972, they seemed to hit paydirt with their single "Hallelujah," a driving piece of explosive Southern-fried rock & roll with a soul edge that was a killer showcase for all four players (especially Frosty). It got to number 33 on the national charts, but that relatively modest performance doesn't indicate how popular it was on the radio, where it got airplay closer to that of a Top 20 hit.

The song got the album (also titled Hallelujah) into stores, at least, but it never sold in huge numbers, despite a respectable promotion effort and a lot of exposure for the band, touring behind Black Sabbath, among other top acts of the period. They broke up in 1973, and Goldsmith later played on Martha Reeves' first post-Motown solo album before joining Stoneground.
by Bruce Eder

The Top 40 title track got Sweathog some chart action in 1971. Drummer Frosty found fame with the pop/blues minstrel Lee Michaels, and here forges a Southern rock sound with bassist Dave Johnson, guitarist B.J., and organist Lenny Lee -- none of them household names, and an album that is highly competent but as non-descript as the players. When your drummer and a guest pianist by the name of Michael Omartian have more recognition, it is clear it will be an uphill climb.

There's an interesting version of "Rock & Roll Hoochie Koo," a song which wouldn't hit until 1974 for Rick Derringer, so the band showed they have some taste (and that they toured with or at least listened to Edgar Winter's White Trash). For the times, though, heartfelt songs like "In the Wee Hours of the Night" needed a strong personality fronting the group. L. Goldsmith performing Joe Cocker's "Ride Louise Ride" or Sanford Townsend Band material makes for a solid outing, but not the additional hit singles this group needed to amass a following.

Great music, stirring performances, it's just that the world wasn't quite ready for Three Dog Night meets the Allman Brothers Band. The title track remains a forgotten classic which oldies stations would be smart to add to their play lists.
by Joe Viglione 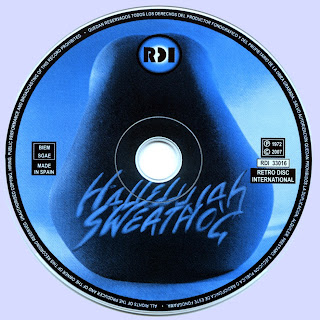 Free Text
Just Paste
Posted by Marios at 3:49 AM 7 comments: