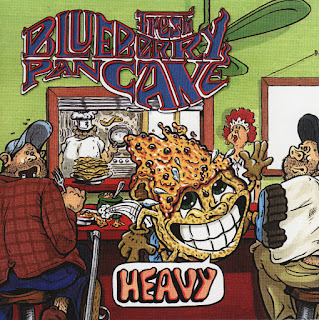 Pittsburgh power trio Fresh Blueberry Pancake formed in 1968, comprising singer/bassist Tony Impavido, guitarist John Behrens, and drummer Geoff Reidell. After two years of local gigging, the group built up enough of a fan base and enough original material to record a demo tape, and in 1970 they self-released Heavy -- issued in a pressing of just 54 copies, the record is now much sought-after among collectors of plodding, monolithic acid rock. (The Shadoks label reissued Heavy in 2001.) After the album's release the group abbreviated its name to Pancake, dissolving in 1972.
by Jason Ankeny 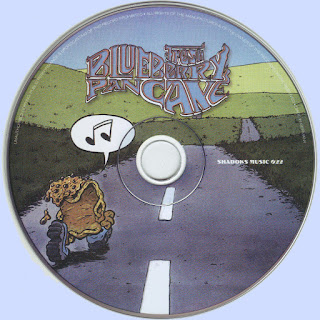 Free Text
the Free Text
Posted by Marios at 6:12 AM No comments: