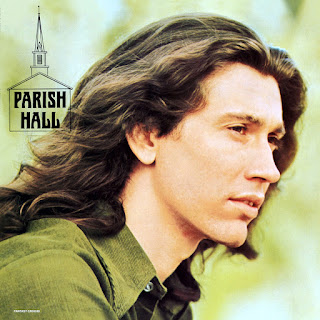 Parish Hall was a power trio from the California Bay Area. The band consisted of Gary Wagner (guitar, piano, vocals), John Haden (bass), and Steve Adams (drums). Specializing in a hard rock/blues rock sound, their album was originally released near the end of 1970 on a small local California record label. Reminiscent of the sound of another popular trio of the day, the Jimi Hendrix Experience, Parish Hall had begun to gain the recognition of some European collectors by the late 1990s, and originals have fetched high prices in collector's markets. All songs on this album are originals written by Wagner and hold up well when compared to other hard rock acts.
by Keith Pettipas
This superb San Franciscan power trio only recorded one album, which stands as one of the best of its kind. Rooted in blues, its snappy, self-penned songs display a clear acid rock influence, whilst avoiding excess of any sort. Though it was released in Europe and even Australia in 1970, it sank without trace, spelling the end for the band, though their reputation has been growing ever since. 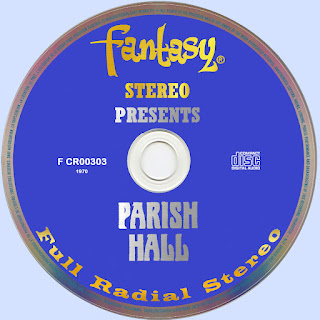