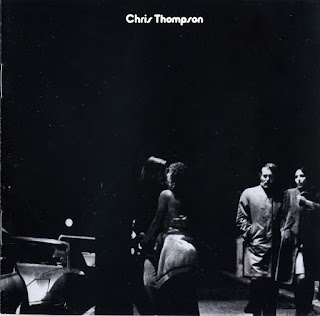 Chris Thompson's debut album was a little-seen obscurity, it's been estimated that only about 1,000 copies of the 1973 recording were made, and that all but 100 were destroyed as part of some kind of tax scam. This was unfortunate both for Thompson, a New Zealander whose guitar talents had made him a favorite on the London folk scene, and for fans of the music. Fortunately, the album was subsequently reissued on CD on the U.S. label Scenescof, but the later repackaging on Sunbeam went a step further by pairing the original album with a whole extra disc of bonus material.

Early-‘70s London was not exactly lacking for phenomenal folk guitarists, but even amid the likes of Bert Jansch, Nick Drake, et al, Thompson must have stood out. His fretboard expertise is the most immediately striking aspect of the album: his fingerpicking technique rivals that of anyone on the scene at the time, and on stand-out tracks like "Her Hair Was Long" (which was wisely repurposed a couple of years later on Thompson's major-label debut), the New Zealander achieves an intensity of tone that only an artist like Jansch could match.

Thompson is sometimes tossed under the psych-folk umbrella, and the striking opening cut, the instrumental "Hugo Spellman," certainly falls into that category, taking on a raga feel with help from members of Magic Carpet on Indian instruments. But for the most part, this is a relatively straightforward outing typical of the Village Thing catalog, incorporating some traditional blues and folk influences but mostly striking a distinctly ‘70s singer/songwriter tone. And despite the focus on Thompson's fleet-fingered instrumental capabilities, he comes off as a skilled songwriter as well, with more lyrically oriented tunes like "Don't Be Afraid" and "Dream" comparing favorably with the work of any of his aforementioned peers.
by James Allen 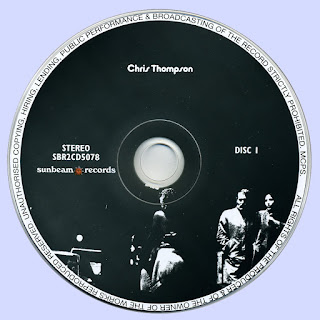 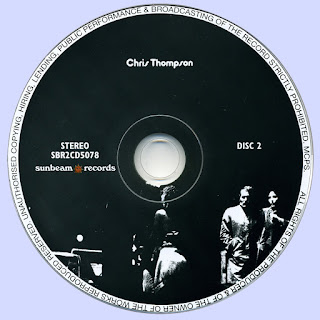