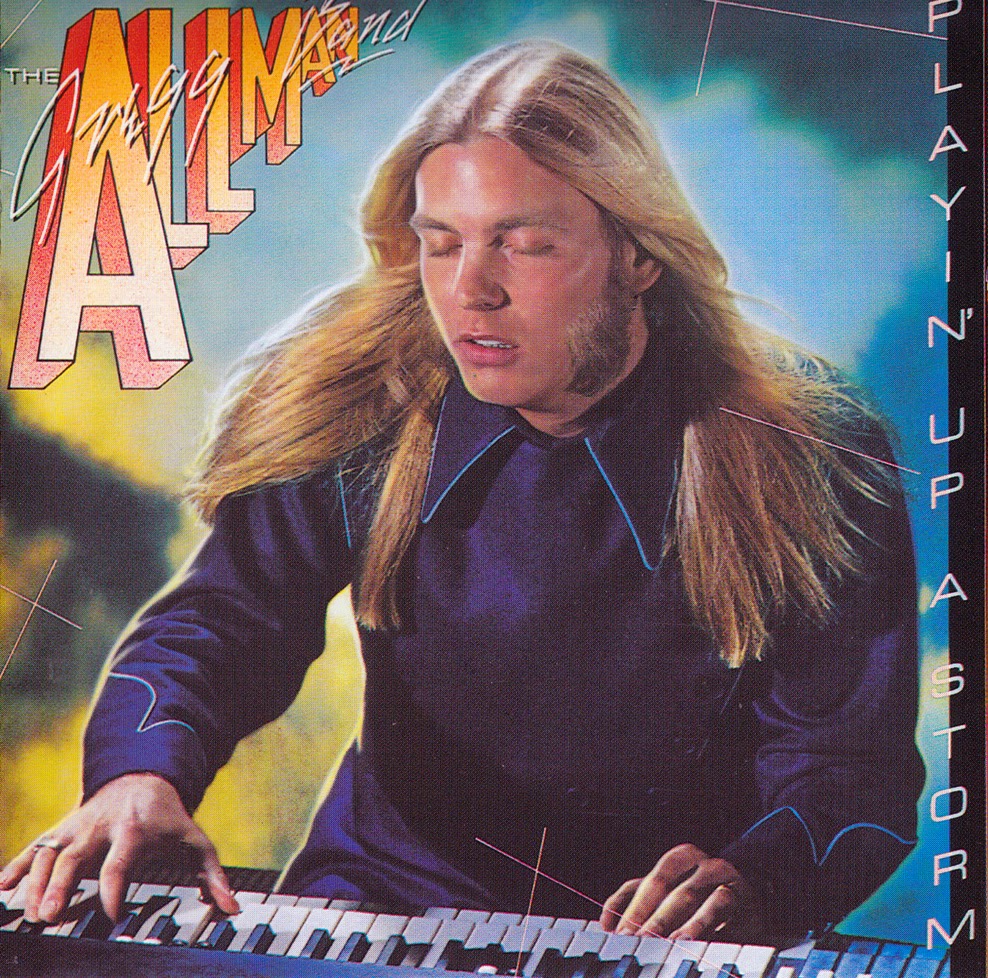 In a way, Playin' Up a Storm doesn't really highlight Gregg Allman's strengths, since it's a little smoother and soul-inflected than his work with the Allman Brothers. Then again, that's not a problem; after all, why make a solo album that's exactly like your full-time gig? Consequently, Playin' Up a Storm is a well-made, expertly performed set of blues-rock, soul-pop, and straight-ahead rock 'n' roll.

The thing that makes it one of Allman's best solo efforts is the terrific performances. Not only is he in fine voice, delivering each song with conviction, but his supporting band -- featuring such luminaries as Dr. John and Bill Payne -- is sterling. All the grooves are in the pocket, the sound is enticing, and the overall effect is just right. Not an earth-shattering record, but it will please true Allman fans.
by Stephen Thomas Erlewine 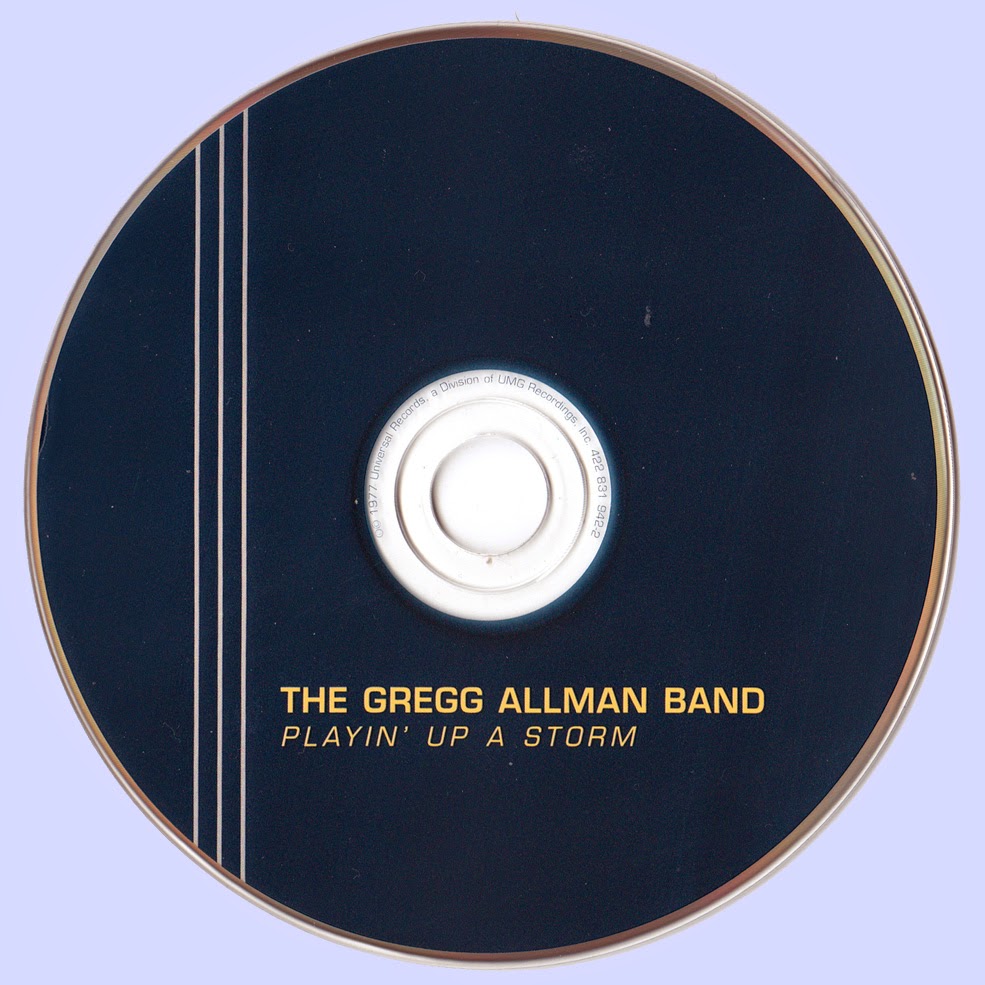