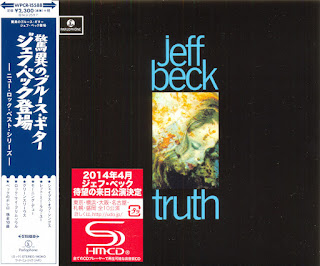 Despite being the premiere of heavy metal, Jeff Beck's Truth has never quite carried its reputation the way the early albums by Led Zeppelin did, or even Cream's two most popular LPs, mostly as a result of the erratic nature of the guitarist's subsequent work.

Time has muted some of its daring, radical nature, elements of which were appropriated by practically every metal band (and most arena rock bands) that followed. Truth was almost as groundbreaking and influential a record as the first Beatles, Rolling Stones, or Who albums. Its attributes weren't all new -- Cream and Jimi Hendrix had been moving in similar directions -- but the combination was: the wailing, heart-stoppingly dramatic vocalizing by Rod Stewart, the thunderous rhythm section of Ron Wood's bass and Mickey Waller's drums, and Beck's blistering lead guitar, which sounds like his amp is turned up to 13 and ready to short out. Beck opens the proceedings in a strikingly bold manner, using his old Yardbirds hit "Shapes of Things" as a jumping-off point, deliberately rebuilding the song from the ground up so it sounds closer to Howlin' Wolf.

There are lots of unexpected moments on this record: a bone-pounding version of Willie Dixon's "You Shook Me"; a version of Jerome Kern's "Ol' Man River" done as a slow electric blues; a brief plunge into folk territory with a solo acoustic guitar version of "Greensleeves" (which was intended as filler but audiences loved); the progressive blues of "Beck's Bolero"; the extended live "Blues Deluxe"; and "I Ain't Superstitious," a blazing reworking of another Willie Dixon song. It was a triumph -- a number 15 album in America, astoundingly good for a band that had been utterly unknown in the U.S. just six months earlier -- and a very improbable success.
by Bruce Eder 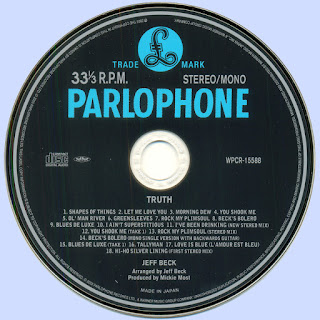 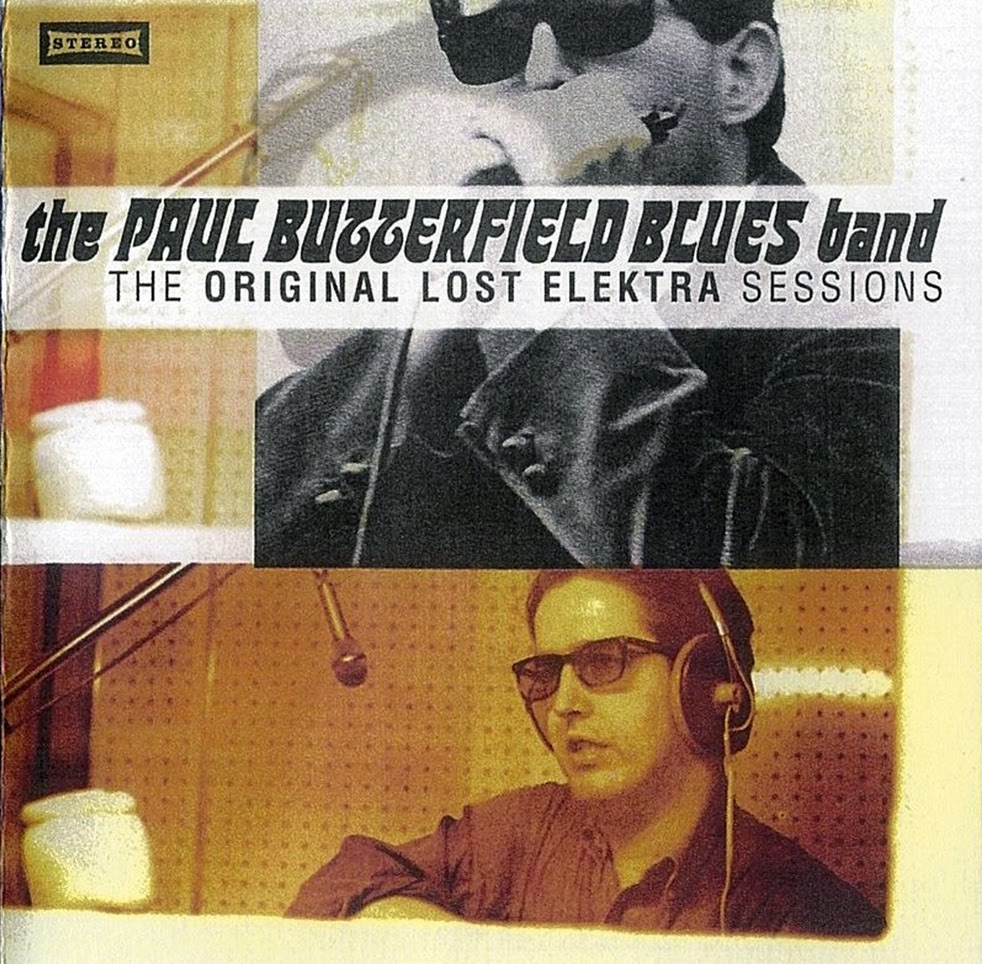 All but one of these 19 tracks were recorded in December, 1964, as Paul Butterfield Blues Band's projected first LP; the results were scrapped and replaced by their official self-titled debut, cut a few months later. With both Michael Bloomfield and Elvin Bishop already in tow, these sessions rank among the earliest blues-rock ever laid down. Extremely similar in feel to the first album, it's perhaps a bit rawer in production and performance, but not appreciably worse or different than what ended up on the actual debut LP. Dedicated primarily to electric Chicago blues standards, Butterfield fans will find this well worth acquiring, as most of the selections were never officially recorded by the first lineup (although different renditions of five tracks showed up on the first album and the What's Shakin' compilation).
by Richie Unterberger 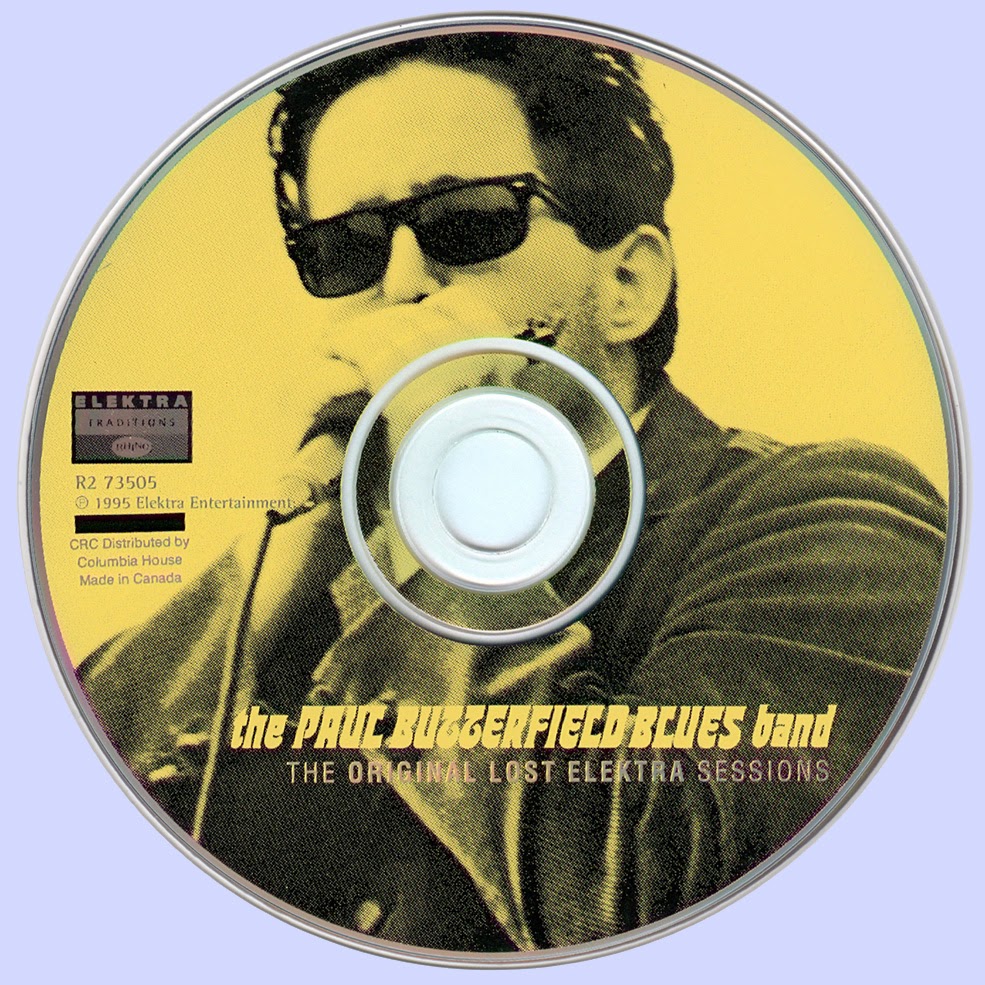 Free Text
Text Host
Posted by Marios at 5:56 AM 1 comment: