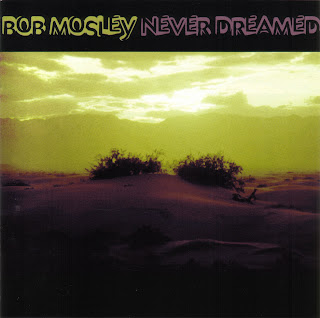 It seems that sometimes triumph and tragedy go hand in hand and the story of Bob Mosley goes well with this theory. His creative highs are closely bound with personal downfalls – in true Moby Grape style, it seems. For this is the musical legend with whose legacy the man's name is ultimately connected. Much has been made of the band's early heydays, the mishaps and scandals, and the great music that came with them.

Bob Mosley, singer, bass-player and guitarist, was one of the four songwriters in Moby Grape, next to Peter Lewis, the late Skip Spence and Jerry Miller. Some of his classic contributions to the Grape repertoire: "Mr. Blues", "Come In The Morning", "Lazy Me", "Bitter Wind", "Rose Colored Eyes", "Trucking Man", "It's A Beautiful Day Today", "Hoochie" and more. Listening again to these classic cuts it becomes evident that Bob Mosley's personal style is very much based upon the concept of intensity.

His urgent style of singing has distinct expressive qualities and sometimes is reminiscent of John Fogerty. Despite the versatility of the band's music, Bob Mosley's musical priorities can be safely located at the crossroads of country and blues. That's where he seems to be at home. His voice is unmistakable. No matter what.

Never Dreamed is a collection of previously unreleased songs. It's a chapter from the man's history that's been completely unknown until now and presents the story of a remarkable encounter: a meeting of rock and country giants from Buddy Holly's "Crickets" and the legendary band of Elvis Presley. To be precise: James Burton and Sonny Curtis (guitars), J.I. Allison (drums), Glen D. Hardin (piano) plus Joe Osborn and Emory Gordy (bass) with fellow "Cricket" Joe B. Mauldin serving as sound engineer. So is this Moby Grape meets Texas meets Nashville meets Memphis? Well, in a way it is. but NEVER DREAMED is first of all the brainchild of songwriter and producer Jean-Pierre "J.P" Whitecloud
Taxim-recs 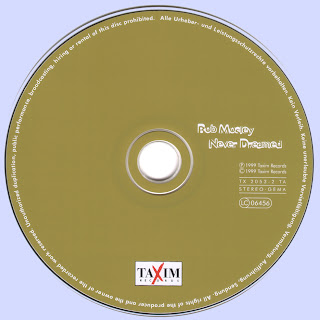 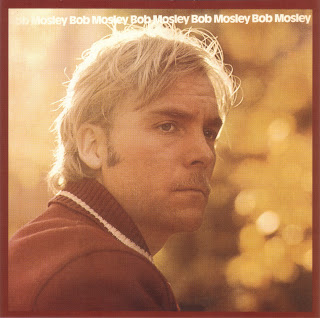 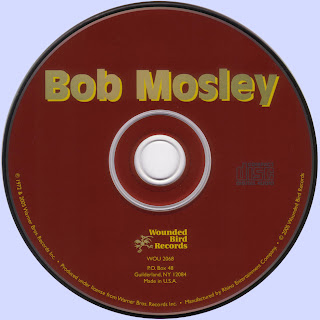 Free Text
Just Paste
Posted by Marios at 10:47 AM 5 comments: