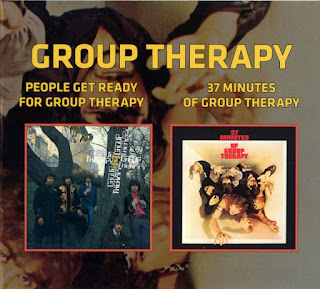 Group Therapy was a New York rock band, formed in 1966 by Ray Kennedy (vocals). The other members were Art Del Gudico (guitar), Jerry Guida (keyboards), Tommy Burns (drums) and Michael Lamont (drums).
The group rose to prominence in Europe when they joined Moby Grape on a tour in UK, in 1968. Group Therapy impressed audiences with their exciting, soul-based stage act. Two strong-voiced vocalists, Ray Kennedy and Tommy Burns give Group Therapy a solid base. Lead guitarist Art Del Gudico, also prossessing a stong voice. The band’s debut album largely comprised of covers like ‘Hey Joe’, ‘Morning Dew’ and ‘Come See About Me’.
On their second release "37 Minutes Of Group Therapy", their biggest and most significant change was the emphasis on original material, and this material is good! The band failed to larger succes and sales, and split up without achieving their potential.
During the '70s Ray Kennedy found some of his greatest success, co-writing a number of songs covered by other artists (including the Beach Boys classic 'Sail On, Sailor' as well as the Babys' 'Isn't It Time' and 'Every Time I Think of You') and co-founding the group KGB with Barry Goldberg and Michael Bloomfield. KGB proved short-lived, lasting only long enough to produce a pair of albums, but Kennedy's career continued unimpeded; in 1980, he released his second solo LP, 'Ray Kennedy.'
He spent the '80s engaged in an eclectic array of pursuits, from contributing to the music for the 1988 Olympics to opening a studio and touring with Aerosmith and the Michael Schenker Group; he also enjoyed a long professional association with Englebert Humperdinck and worked with Wayne Newton before beginning a brief songwriting partnership with Mick Fleetwood that produced 'These Strange Times,' the closing track on Fleetwood Mac's 1995 'Time' album.
Ray Kennendy passed away on February 18, 2014. 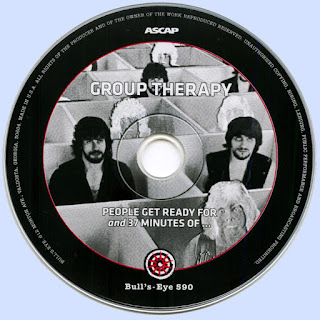