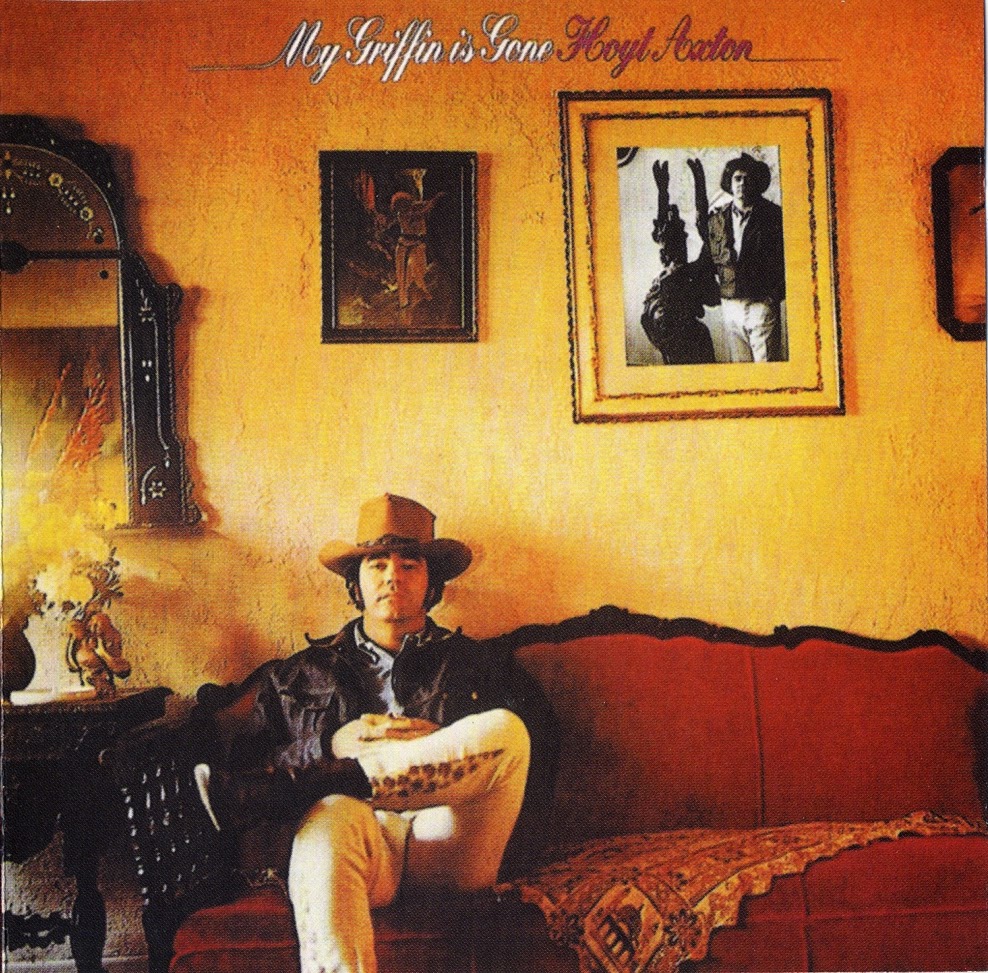 Hoyt Axton was still in his first decade as a recording artist when he made this album, but it was a decade in which performing artists were certainly encouraged to think lofty thoughts. Pretension was as common on the radio in the late '60s as things would be in the '90s, hence we have an album, but sadly enough no song, on the theme of losing one's "griffin," typical Axton imagery that subtly invokes the wonder of childhood while pretending to be doing something else.

He settles into some remarkable moods on the best parts of the album, communicating with such a sense of the natural that it makes the work of many other recording artists seem stilted. He can evoke the feeling of Colorado simply by mentioning the state as if in passing conversation; other singers would have to be recorded riding up and down a ski lift strumming in order to establish any equivalent sense of time and place.

While his social commentary, such as "Beelzebub's Laughter," has the sting, if not the detail, of mid-period Phil Ochs, some of the songs -- such as "Way Before the Time of Towns" and "Revelations" -- ring so totally hollow, without any real sense of conviction or commitment, that the listener will be longing for one of the musicians to make a satirical raspberry. Instead it is a subdued, talented crowd doing the backup, pursuing a mood that can be quite effective when the ingredients are right -- roughly about half the time on this uneven but respectable production. Lead guitar is in the capable hands of James Burton, but this cannot be said to have been one of his most rip-roaring days in the studio.
by Eugene Chadbourne 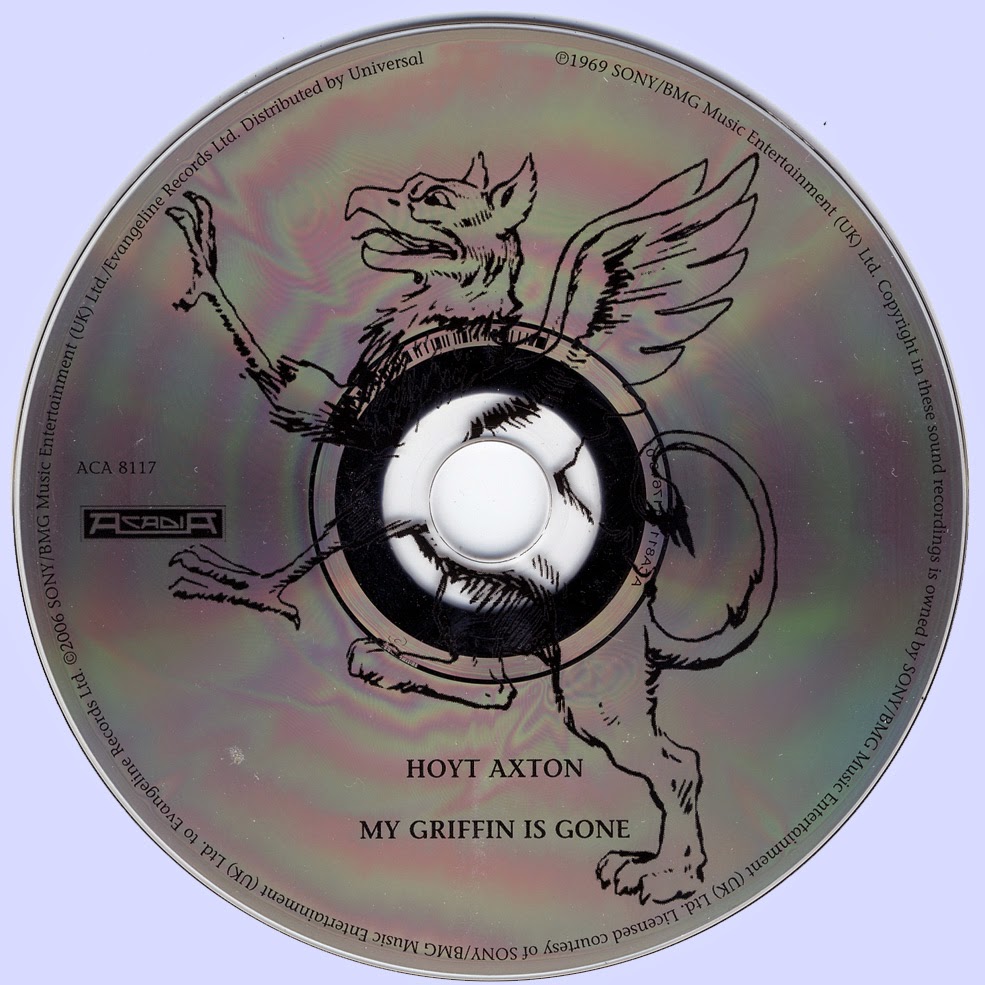