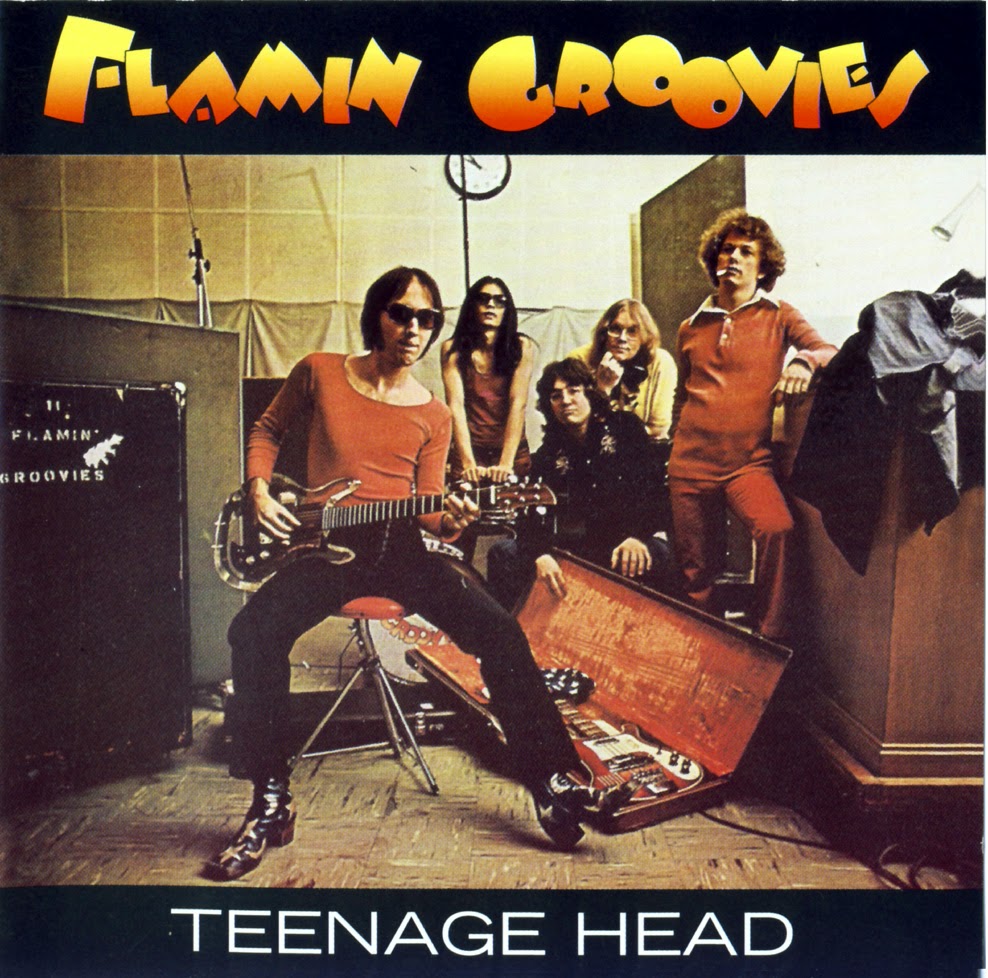 Miriam Linna once opined that the Roy Loney-era lineup of the Flamin' Groovies suggested what the Rolling Stones would have sounded like if they'd sworn their allegiance to the sound and style of Sun Records instead of Chess Records. If one wants to buy this theory (and it sounds reasonable to me), then Teenage Head was the Groovies' alternate-universe version of Sticky Fingers, an album that delivered their toughest rock & roll beside their most introspective blues workouts. (In his liner notes to Buddha's  CD reissue of Teenage Head, Andy Kotowicz writes that Mick Jagger noticed the similarities between the two albums and thought the Groovies did the better job.)

While the Flamin' Groovies didn't dip into the blues often, they always did right by 'em, and "City Lights" and "Yesterday's Numbers" find them embracing the mournful soul of the blues to superb effect, while their covers of "Doctor Boogie" and "32-20" honor the originals while adding a energy and attitude that was all their own. And the rockers are among the best stuff this band ever put to tape, especially "High Flying Baby," "Have You Seen My Baby?," and the brilliant title track.

Teenage Head sounds just as good as it deserves to; Richard Robinson's production is clean, sharp, and gets the details onto tape with a clarity that never gets in the way of the band's sweaty raunch. While Flamingo rocks a bit harder, Teenage Head is ultimately the best album the Flamin' Groovies would ever make, and after Roy Loney left the band within a few months of its release, they'd never sound like this again. [Buddha reissued the album, added quite a few bonus tracks in the process.]
by Mark Deming 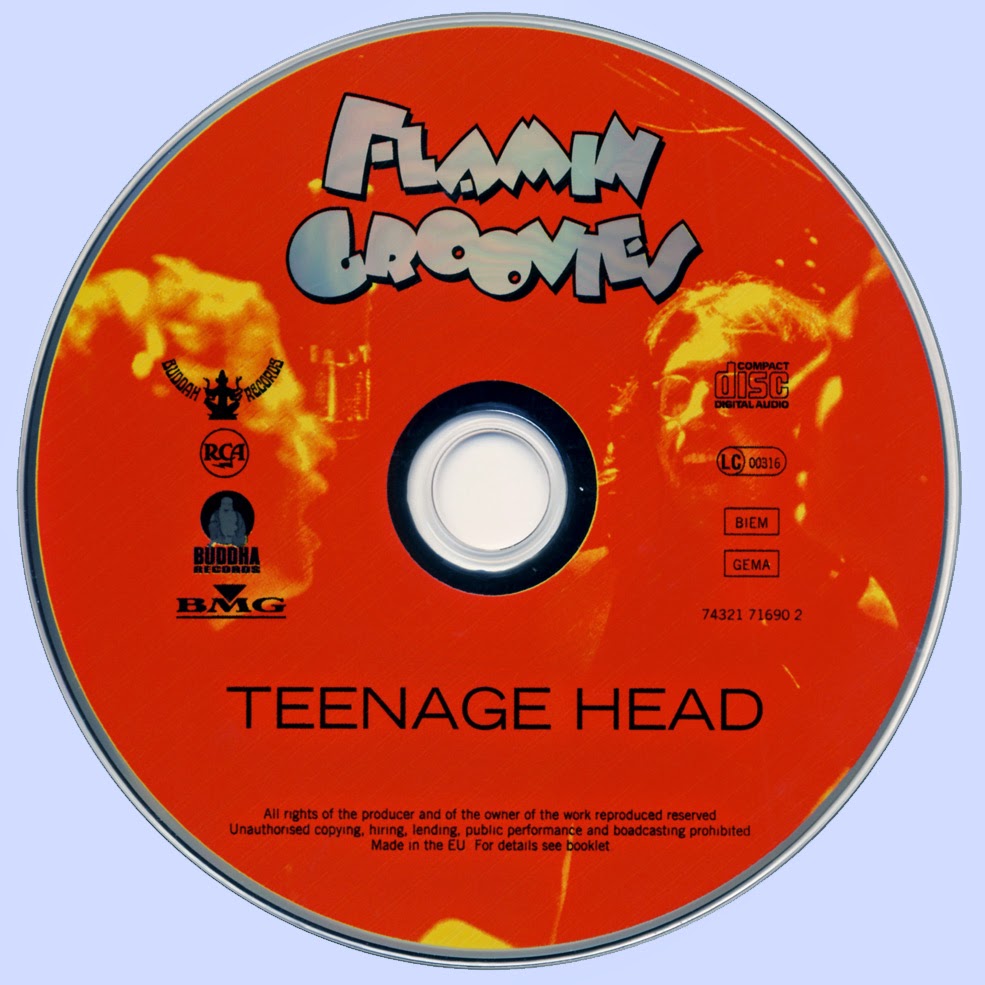 Free Text
Just Paste
Posted by Marios at 8:11 AM 6 comments: