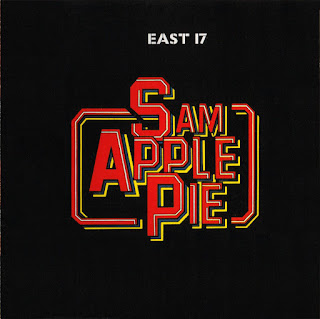 In 1970 they played the first Glastonbury Festival, after which Morley and Charles left to form Help Yourself and Steve Jolly to join Procol Harum offshoot Freedom. After several more line up changes, the band recorded their second album East 17 in 1973, with Sam Sampson and Bob Rennie from the first album supported by Andy Johnson and Denny "Pancho" Barnes on guitars, and Lee Baxter Hayes on drums.
They disbanded in 1974, but reformed the next year. During the hiatus, from mid 1974 to February 1975, the band members performed with Vincent Crane as Vincent Crane's Atomic Rooster. Further line up changes included bassist Gary Fletcher, who subsequently joined The Blues Band and drummer Martin Bell. The band continued into the late 1970s, changing its name to The Vipers, Gary Fletcher on GTA agency site Retrieved 11 November 29 (not to be confused with the new wave band of the same name) before disbanding. 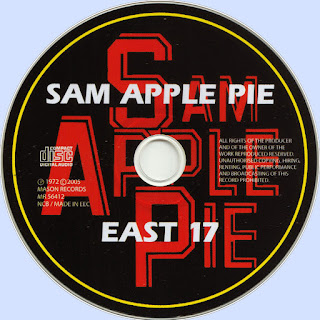