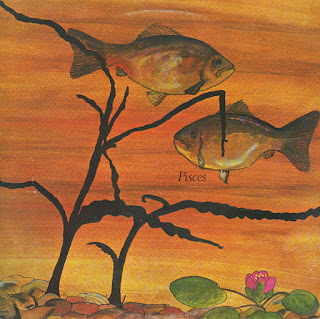 John O’Connor is now living in Santa Barbara, California and since Pisces had more commercial success by co-writing and recording the top ten single ‘Arthur Daley, he’s alright’ under the band name ‘The Firm’ and also co-writing the number one hit ‘Star trekkin’ which was the tenth best selling single of 1987. He also won a BMI Tv songwriting award for writing the music for the Emmy awarded series ‘King of the hill’. He is still performing in the Santa Barbara area, solo and with bands. Unfortunately I can’t track down what happened to Tim Greenwood,

Richard Digance on the other hand is still performing in 2017, with his Golden Anniversary Tour, with over 80 tour dates booked so far. His career has seen him get a BAFTA nomination and win the Gold Award from the British Academy of Composers. He has done 62 British tours, with 4,000 live shows, written 14 books and released 32 albums. Not bad going! But this album ‘Pisces’ was the start of it, and what a great start. Of the tracks, 6 were written by Richard, 1 by John, 1 by Tim and 1 co-written by Richard and John. Richard was described by ‘Whispering Bob Harris’ as a National Treasure, but this album is surely one of our lost treasures.

The songs are a lovely collection, with the bizarre ‘Ballad of Benjamin Bratt’ about a puppet living on a beach, the sentimental ‘After the night’ and the traditional sounding folk story of ‘Jack O’Legs’ (which is the stand out track on Side 1 – written by Tim Greenwood) with some stunning guitar work and great vocals. Jack O’Legs, according to folklore, was a highwayman of remarkable size and strength who lived around 1500 in a cave near Stevenage – which explains a lot. Folk rock at its best.

The harmonies on the gentle melodic ‘Midsummer symphony’ are superb, great love song. Great guitar work and vocals again on ‘Sam the one-eyed Snail’, apparently the real story behind the Canvey Island flood – maybe. ‘If the truth be known’ is a gentle, philosophical track with great vocals from Richard and some delightful rhythm changes and lead guitar. The album concludes with the album’s other stand out track – ‘Poker Joe’ – a really up tempo finish, a song about the epitome of a gambler’s dream – never cheat, but always win. Great finish to a fab album. 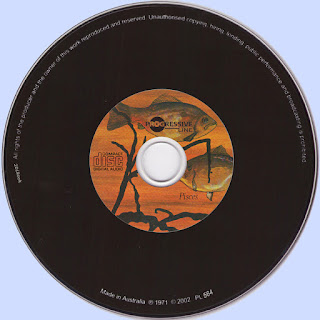