Leigh Stephens - And A Cast Of Thousands (1971 us, great funky psych brass rock) 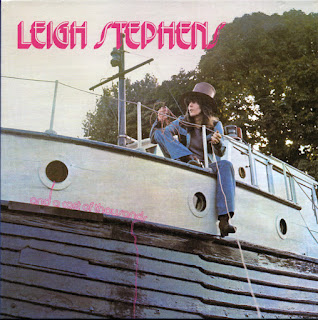 Cast of Thousands is the second solo album release from Blue Cheer frontman Leigh Stephens. Originally recorded and released in the U.K. in 1971 on the Charisma label, this album is dramatically different from his debut, Red Weather. Cast of Thousands journeys into more of a jazz, AOR style on most of its tracks. The overabundance of horns and female backup vocals makes it rather experimental at times, but Stephens' superb guitar work does manage to shine through in places. 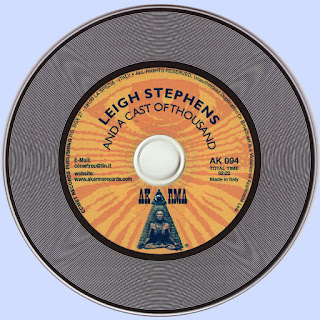 Free Text
the Free Text
Posted by Marios at 7:28 AM No comments: