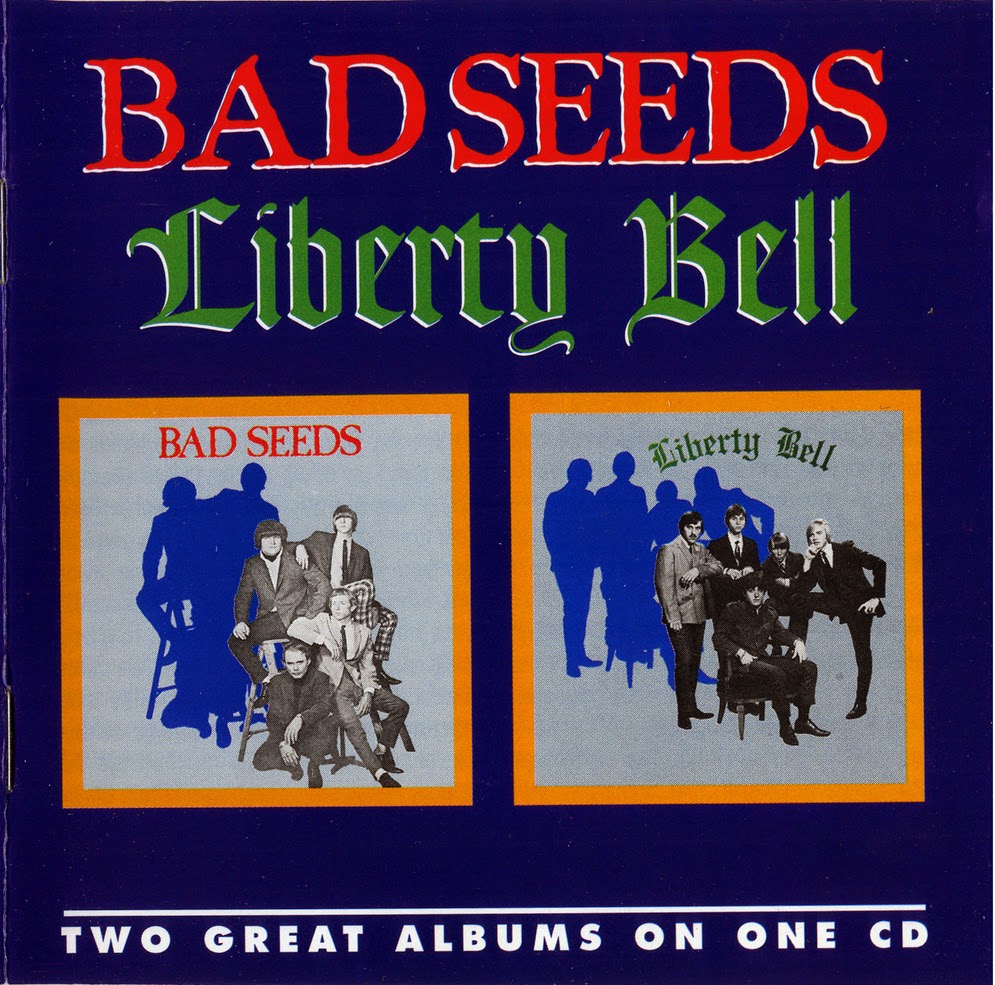 The Bad Seeds were the first rock group of note to come out of Corpus Christi, Texas, itself a hotbed of garage-rock activity during the middle/late 1960s. They started when guitarist/singer Mike Taylor and bassist Herb Edgeington, then member of a local band called the Four Winds, met up with lead guitarist Rod Prince and drummer Robert Donahoe, who had been playing in a rival band called the Titans until its demise. Prince wanted to form a new group, and he, Taylor and Edgeington became the core of The Bad Seeds, who were signed to the local J-Beck label in 1966.

They stayed together long enough to record three singles during 1966, of which two, "A Taste of the Same"/"I'm a King Bee" and "All Night Long"/"Sick and Tired," are unabashed classics of blues-based garage-punk, three of them originals by Taylor (who wrote most of their originals) or Prince. Even their normally maligned second single, "Zilch Part 1"/"Zilch Part 2," has some worth as a pretty hot pair of throwaway tracks. The band's sound was the raunchy Rolling Stones-influenced garage-punk typical of Texas rock groups in the mid-'60s.

Following the breakup of the group after the summer of 1966, Mike Taylor became a writer and producer for the the Zakary Thaks, another Corpus Christi-based band (who were signed to J-Beck after being spotted playing on a bill with The Bad Seeds), and also recorded singles in a folk-like mode as The Fabulous Michael. Rod Prince went on to become a key member of the legendary band Bubble Puppy, who were signed to Leland Rogers' International Artists' label, and the post-psychedelic group Demian.

With a few breaks, the Liberty Bell might have been America's Yardbirds -- as it worked out, however, the group suffered the undeserved fate of being a footnote in the history of Corpus Christi rock bands. Formed in Corpus Christi, TX in the mid-'60s, they were originally named the Zulus and played a mix of blues-rock drifting toward psychedelia, driven by some fairly ambitious guitar work by lead axeman Al Hunt. In 1967, they hooked up with Carl Becker, the co-owner of J-Beck Records, which, at the time, was recording the hottest local band, the Zakary Thaks. Becker signed them to his new Cee-Bee Records, and suggested a name change to the Liberty Bell.

The group's lineup at the time of their first single, a cover of the Yardbirds' "Nazz Are Blue" backed with a cover of Willie Dixon's "Big Boss Man," included Ronnie Tanner on lead vocals, Al Hunt on lead guitar, Richard Painter on rhythm guitar, and Wayne Harrison on bass. This record did well enough locally to justify further recording, and these sessions yielded the best songs of the group's entire history, "Something for Me," "For What You Lack," "I Can See," and "That's How It Will Be." Fast-tempo, fuzz-drenched pieces with catchy hooks, these numbers made the group sound like an American version of the Yardbirds with more of an angry punk edge, courtesy of lead singer Ronnie Tanner. But the real star of the group was lead guitarist Al Hunt, who wrote most of the material in those days and played like Jeff Beck on a good day.

Tanner exited the group in early 1968 and was replaced by Chris Gemiottis, formerly of the Zakary Thaks, who also brought a quartet of original songs with him, which were somewhat less punk-oriented and attempted to be more profound. The group switched to the Back Beat label, which specialized in R'n'B-flavored material. the Liberty Bell continued in its psychedelic/garage direction before releasing a soul-style number, "Naw Naw Naw" (on which only Gemiottis participated, with a studio band backing him) for their final single, late in 1968. the Liberty Bell came to an end in 1969 when Gemiottis returned to his former band.
by Bruce Eder 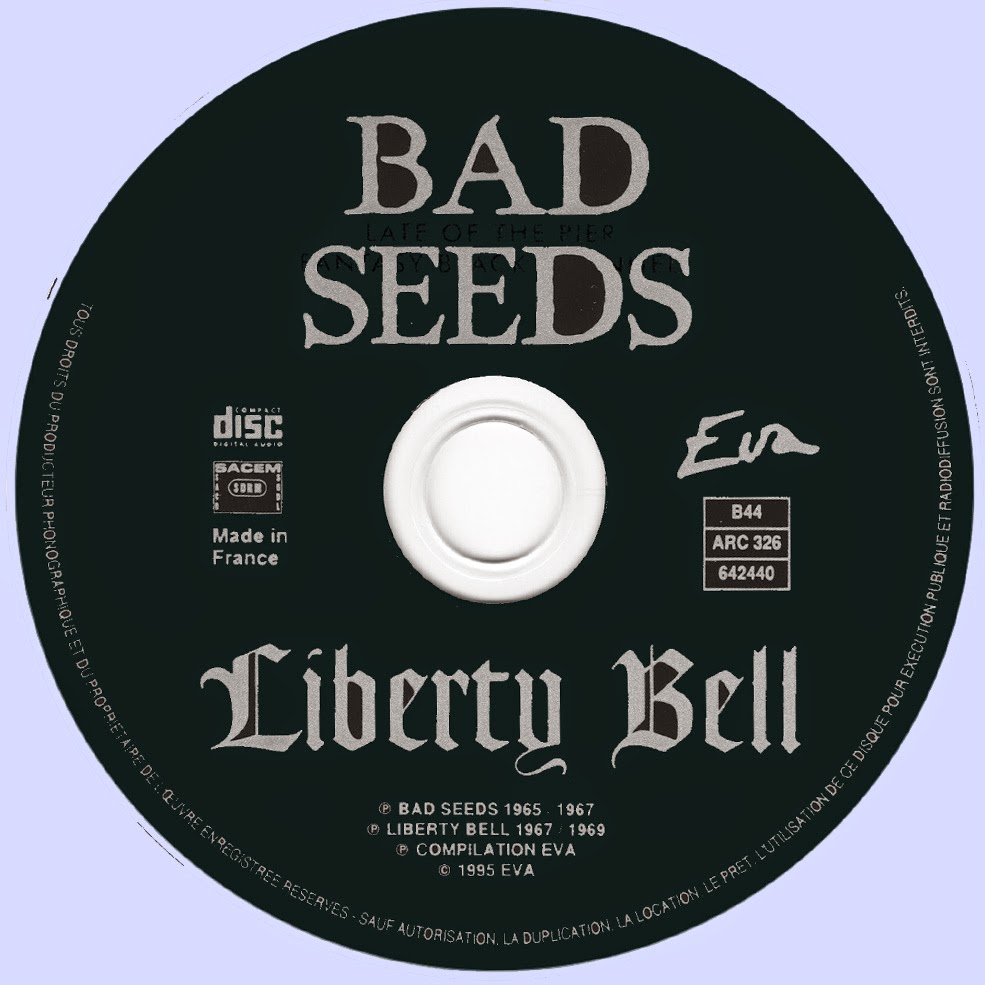