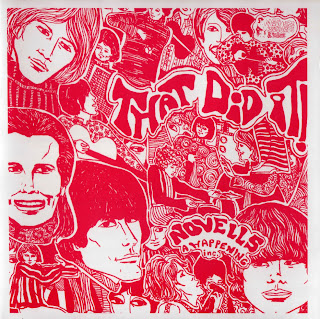 Discovered by recording artist, producer and arranger H.B. Barnum and signed to his Mothers Records label in 1968, The Novells, an LA-based outfit, managed to release That Did It! and a couple of singles before calling it a day a year later.

Barnum, whose arrangement credits included work for Count Basie, Frank Sinatra, Etta James, The Supremes, The Temptations and Aretha Franklin, had clearly taken on more than he could chew with The Novells whose album, That Did It! was a nice blend of pop melodies and heavier rock -- not Barnum's thing at all, although he did manage to convince the band to do a cover of Otis Redding's 'Sitting On The Dock Of The Bay.

' There's also some tasty fuzz guitar on tracks such as 'Love' (a Lee Michaels cover) but the band seemed unable to decide on exactly what their musical identity was, as they were a passable pop group as well as a serious rock band and evidence of their ability to be both is found here in ample supply. This is a surprisingly good, with varied styles, thought worthy of investigation. 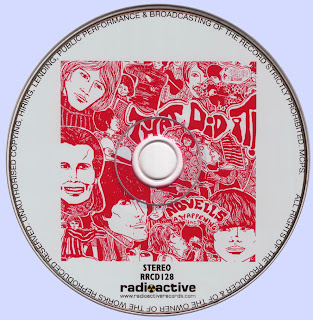