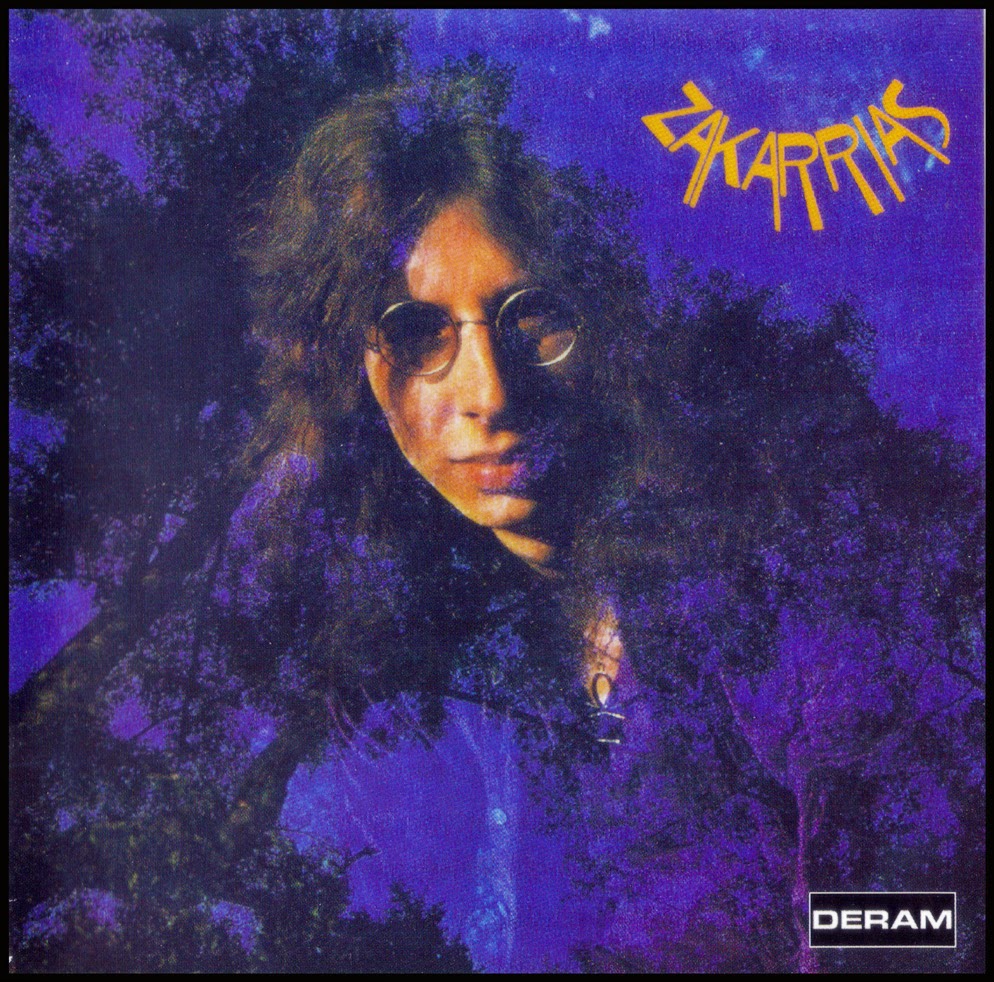 Recorded in London in the summer of 1971 by Austrian singer/songwriter Bobby Haumer and an English pick-up band, Zakarrias was issued on the highly collectable Deram label. However, Deram withdrew the album almost immediately when they discovered that Haumer didn't have a work permit. The result is one of the rarest slabs of early Seventies vinyl, original copies having sold for in excess of $1000 on the rare occasions that they surface.

Full of unexpected melodic shifts, and with an overwhelming sense of space and unresolved tension, the album skilfully blends singer/songwriter introversion with elements of folk, blues, psychedelia and progressive rock. Mysteriously sounding heavy progressive with sensitive folk-psych moments. Great dynamics with contrasting guitar leads. The results have been compared to outtakes from the third Led Zeppelin album, but while the lead vocals are certainly reminiscent at times of Robert Plant, the overall sound and general air of quiet pretension is probably closer to Van der Graaf Generator leader Peter Hammill's early solo work.
CD Liner-notes 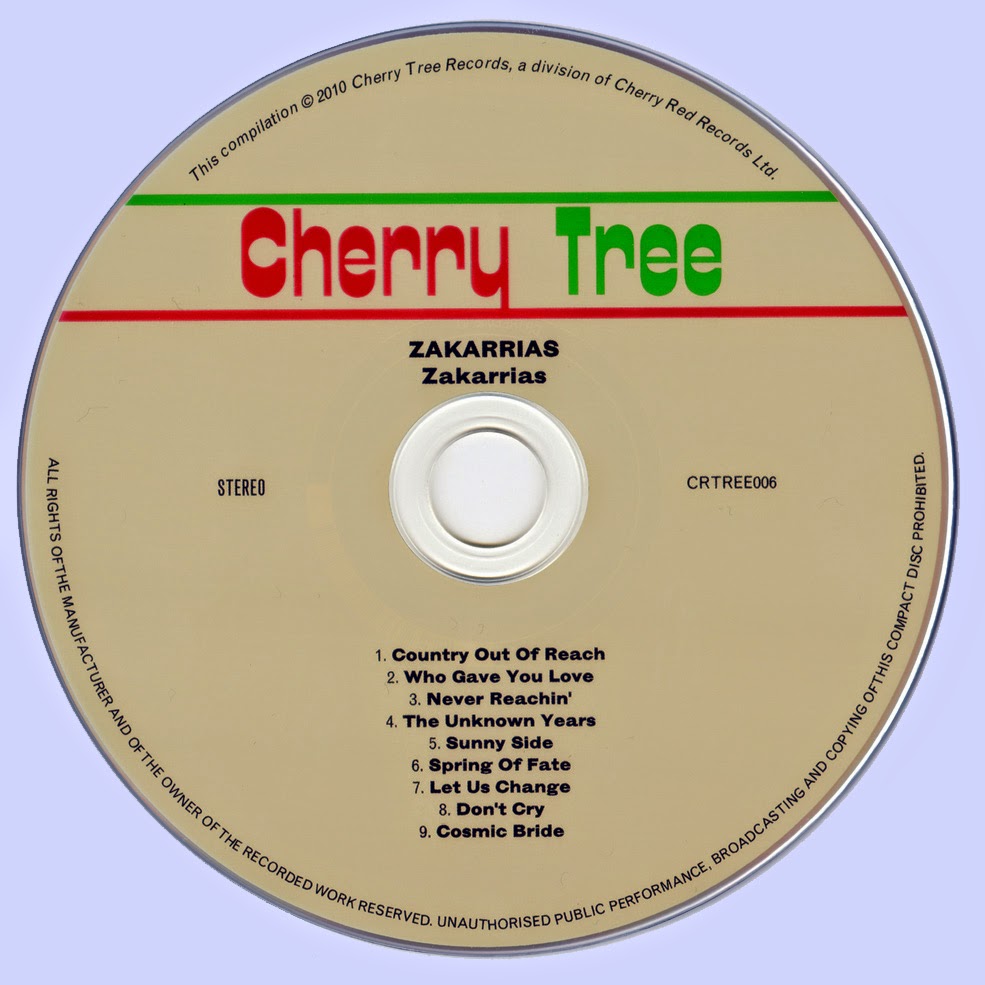 Free Text
the Free Text
Posted by Marios at 1:33 AM 3 comments: