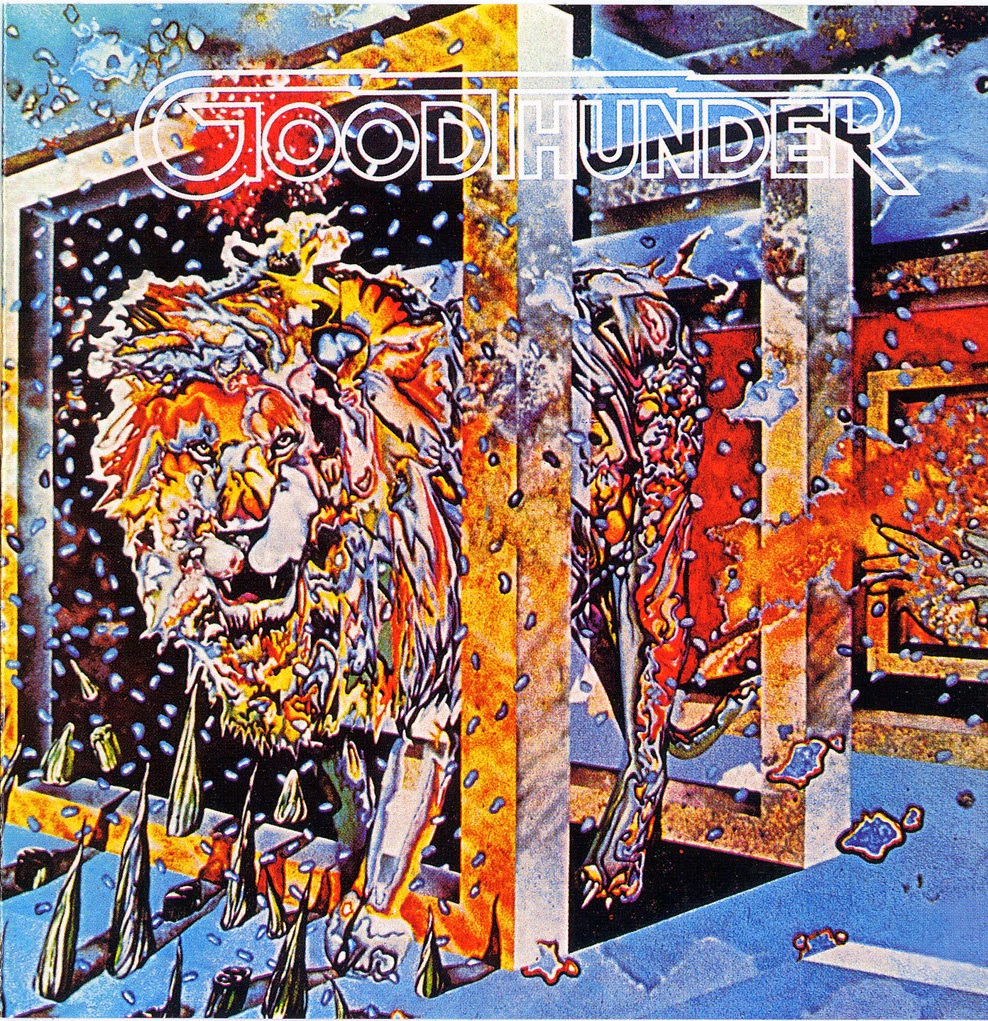 Their album is now largely forgotten and certainly didn't attempt to break new ground within the field of Californian bands writing hard, guitar oriented art-rock with a progressive/ psychedelic edge, during the early 70's. That said, the musicianship behind the crunchy guitars, driving bass-lines and underpinning Hammond organ rhythms, demonstrate a more than competent level of proficiency. Indeed, the construction of their more progressive tracks (such as 'Barking At The Ants', the stand-out track of the album) leave one wondering what might have been, with a couple more albums under their belts.

This album would appeal to those who enjoy their traditional, heavy progressive rock with an overtly melodic, pre-AOR commercial feel in the vein of early Angel & White Witch, mixed with Deep Purple, High Tide & Uriah Heep classic rock, with the odd touch of Allman Brothers quirkiness.
by Jared Butcher 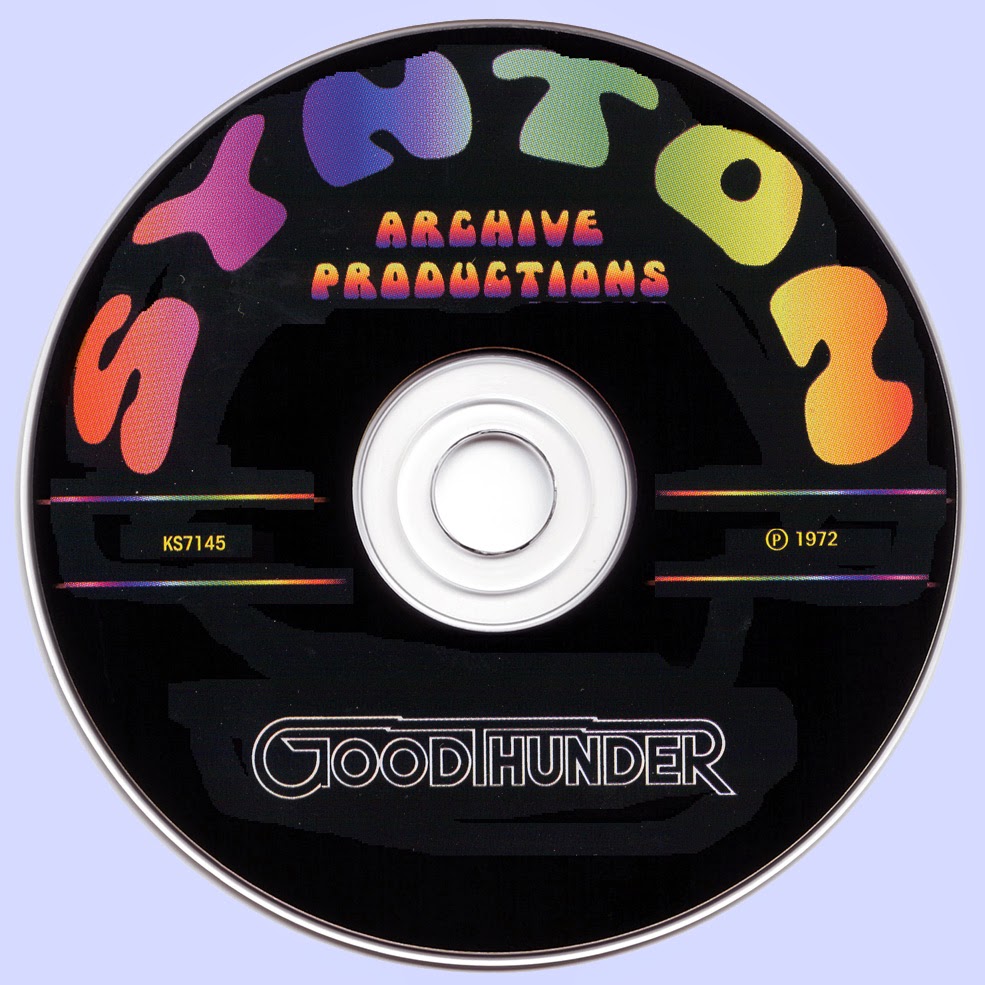 Free Text
Posted by Marios at 6:26 AM No comments: