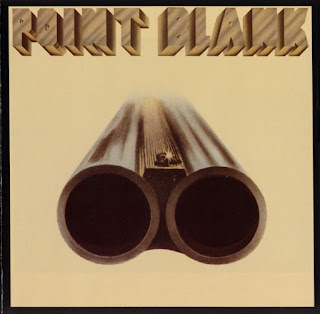 Point Blank was formed in 1974 in Texas and toured with ZZ Top, Lynyrd Skynard, Marshall Tucker and other Southern rock bands for two years before releasing their self-titled debut album in 1976. Following the release of their second album, Second Season, they become one of the most booked, and consistent touring acts in Southern rock history.

They would play over two-hundred concerts a year. They played with nearly every known Southern rock band and became close friends with many of them. They shared the same management with ZZ TOP and are still friends with them to this day. Before the release of their third album, Airplay, the bassist Phillip Petty quit and was replaced by Bill Randolph. The keyboardist Steve Hardin was brought in and they recorded his song, "Mean to Your Queenie", which the band plays at every concert. The Hard Way released in 1980 had a new keyboardist, Karl Berkebile and shortly after the vocalist John O'Daniel left the band and was replaced by Bubba Keith.

Around 1981 their music took a turn into album oriented rock (AOR), which is an album format with greater commercial appeal, and Mike Hamilton became the new keyboardist. Their next album, American Exce$$, produced the hit song, "Nicole" which charted at #20 on Billboard Magazine's rock tracks chart and at #39 on Billboard's Hot 100. In 1982 their final album, On A Roll was released but internal turmoil would cause the band to break up in 1983.
Final-Vinyl 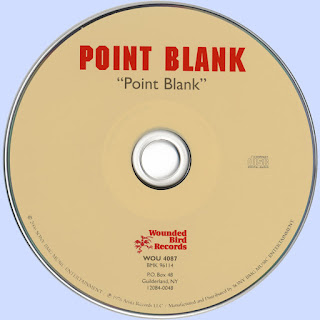 Free Text
the Free Text
Posted by Marios at 8:47 AM 4 comments: