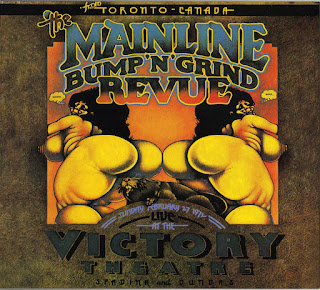 In 1972, under the more representative moniker of “Mainline Bump ‘n’ Grind Revue,” the band recorded this memorable live album, featuring several inspired originals along with reputable versions of songs by Big Joe Williams, Johnny Young, Jimmy Smith, Leadbelly, and even a surprising “Misty” by Erroll Garner. When these guys get cooking, not even a cold day in the Canadian Rockies can stop them. 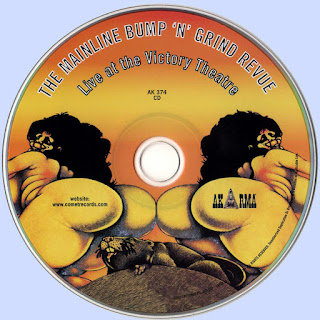 Free Text
the Free Text
Posted by Marios at 7:53 AM 1 comment: