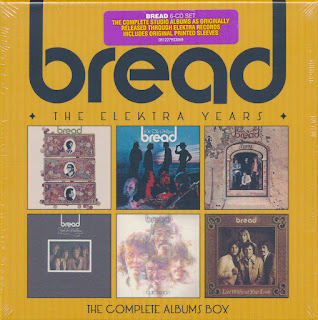 Bread was one of the most popular pop groups of the early '70s, earning a string of well-crafted, melodic soft rock singles, all of which were written by keyboardist/vocalist David Gates. A session musician and producer, Gates met in 1968 guitarist/vocalist James Griffin, who had already released a solo album called Summer Holiday. Griffin hired Gates to produce a new album, and the pair soon became a group, adding guitarist/vocalist Robb Royer from the band Pleasure Fair, who Gates had produced early in its career. The trio soon signed with Elektra Records, becoming one of the label's first pop bands. Naming themselves Bread, the group released its self-titled debut album in late 1968. Although it was filled with accessible, melodic soft rock that became the band's signature sound, the record had no hit singles.

With their second album, On the Waters, Bread established themselves as hitmakers. "Make It With You," the first single released from the album, became a number one hit, which led to "It Don't Matter to Me," a song taken from Bread, becoming a Top Ten hit. With On the Waters becoming a gold record, the group embarked on a tour, adding a full-time drummer, Mike Botts, to the lineup. Manna, released in the spring of 1971, wasn't as big a hit as the previous record, yet it launched another Top Ten hit with "If." Royer left the group after the album and was replaced by Larry Knechtel, a Los Angeles session musician who played on records by the Byrds, the Beach Boys, and the Monkees, among others. The new lineup released its first single, "Mother Freedom," in the summer of 1971; the single scraped the Top 40 at number 37. Bread's next single, "Baby I'm-a Want You," became a number three hit at the end of the year. After "Everything I Own" reached number five in January of 1972, an album called Baby I'm-a Want You was released. Peaking at number three, the record became the group's most successful album. The group's fifth album, Guitar Man, followed in the fall of 1972.

At the beginning of 1973, Bread disbanded after a dispute between Gates and Griffin. Griffin claimed that, when the group was conceived, the pair agreed that the singles would be divided equally between the two songwriters; Gates wrote most of Bread's hits and wanted to continue to compose the singles. The two parted ways, with each of the musicians pursuing solo careers. Bread reunited in 1976, releasing Lost Without Your Love in early 1977. The title track became their last Top Ten hit, peaking at number nine. The success could not keep the group together as tensions between Gates and Griffin began to escalate again. After Griffin split from the group, Gates assembled a new version of the band and toured under the name Bread. Griffin sued Gates for using the name, which the duo co-owned. A judge ordered the group not to perform, record, or collect royalty payments until the case was resolved; it wasn't resolved until 1984. In the meantime, Gates and Griffin pursued solo careers. Of the two musicians, Gates was more successful, scoring a number 15 hit in 1978 with the title theme to Goodbye Girl. However, his career declined in the '80s; by the '90s, he was running a California ranch. Griffin relocated to Nashville, forming Dreamer with Randy Meisner in the early '90s.
by Stephen Thomas Erlewine

The band’s incredible success with a new boxed set that includes all six of Bread’s studio albums, the collection concludes with Bread’s 1977 reunion album, Lost Without Your Love. The title track stands as the group’s sixth and final Top 10 hit. 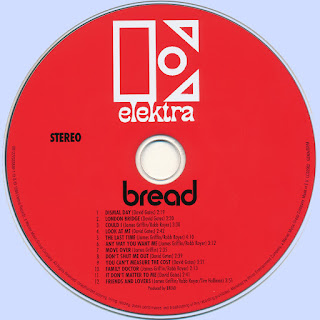 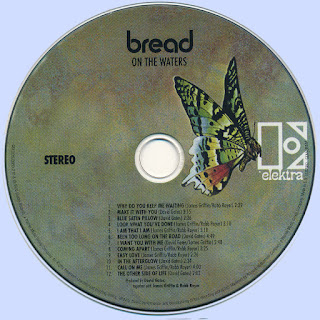 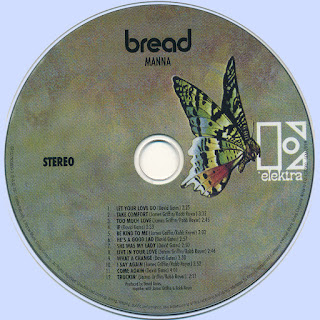 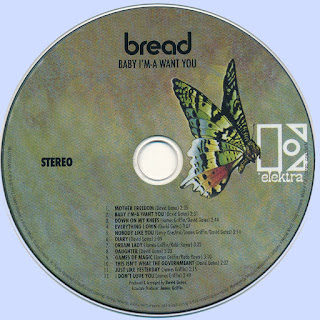 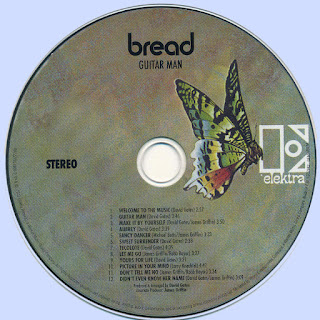 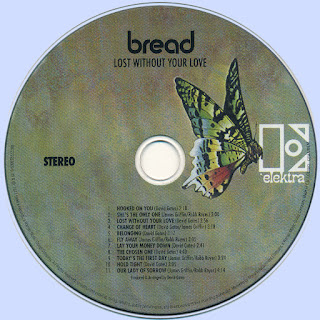