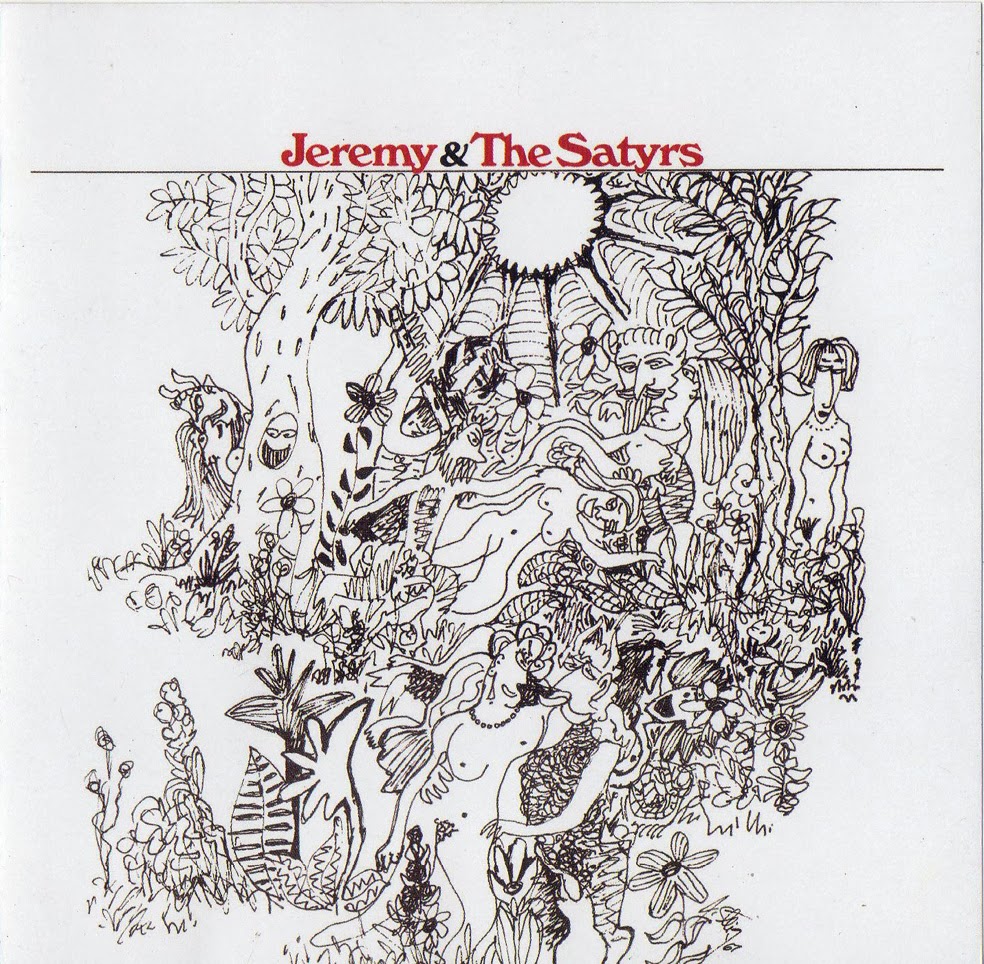 One of the earliest and finest jazz-rock flutists, Jeremy Steig is an outstanding soloist. He's mastered the entire flute family, including bass, and also plays piccolo well. He has a similarly rich, classically pure tone and timbre as James Newton or Hubert Laws, and uses almost as many devices, such as tongue fluttering, humming, and swirling lines. But he's not as blues- or swing-oriented, and his associations include working in the early '60s with Richie Havens and heading Jeremy and the Satyrs in 1967.

Steig's father is the famous artist William Steig; he began playing recorder at six and took flute lessons at 11. Steig attended the High School of Music and Art. He played with Gary Peacock and Paul Bley in the early '60s, then led a jazz-rock combo in 1967 backing Tim Hardin before heading his own groups. Steig played with Mike Manieri and Eddie Gomez in the '60s, and Jan Hammer in 1970. He began using electronics and synthesizers in the '70s, and toured Europe both as a soloist and heading quartets and quintets. He recorded with Gomez and Joe Chambers in the late '70s, and did sessions with Mike Nock, Karl Ratzer, Nana Vasconcelos, Ray Barretto, Steve Gadd, and Jack DeJohnette in the '80s.
by Ron Wynn 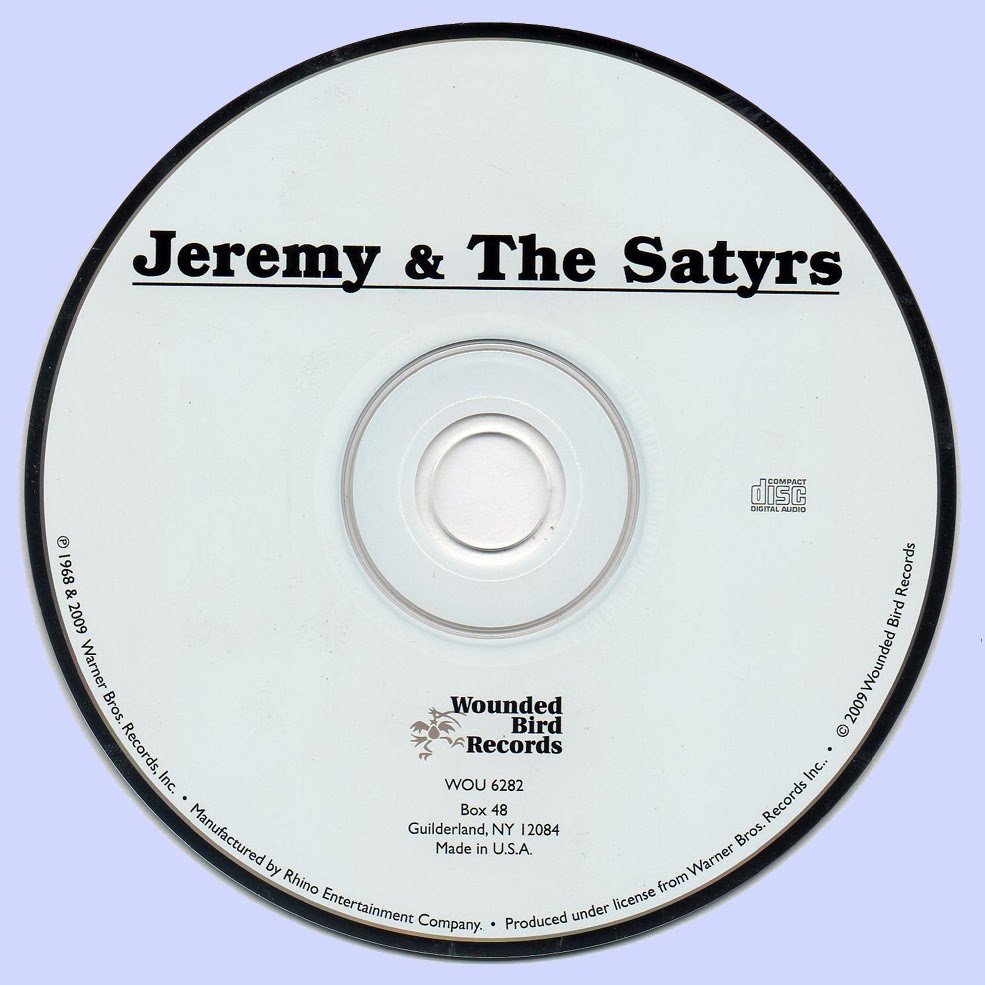