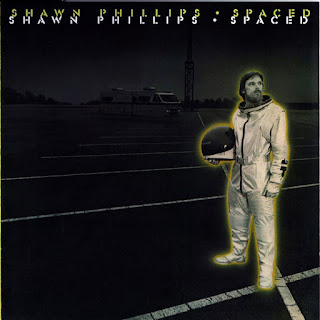 In the public eye, I have been known almost exclusively as a singer-songwriter. This image has tended to limit the number of instrumental pieces I have composed over the years and wished to place on albums. As you listen to this, or any of my other albums, please bear in mind that there has never ever been any written music for the studio musicians, apart from orchestra charts when it was utilized.

Today it appears that almost anyone who puts on a cowboy hat and / or has played an instrument for two or threeyears can be designated as a musician. All of the people who have played on my albums are musicians who have dedicated the majority of their lives to music.

"Health, Love & Clarity"In All Friendship & With All Love,May The Music Never Stop!
by Shawn Phillips

Wonderful! Shawn Phillips started his career as a shaggy folk rocker with a bit of a jazzy twinge – but this album collects odd bits and pieces that were left off of earlier albums, and works perfectly as a record that shows a whole new side of his genius!

The album shows Phillips as a master of the funky jazz groove – and although he's still singing on some of the songs, he also lets loose with a number of instrumental cuts, laid out in a tight well-produced mode that puts them up there with some of the best work coming out on labels like Fantasy or Blue Note during the mid 70s.

The centerpiece of these is the massive long cut "We Came To Say Goodbye", which builds and builds over the course of 15 minutes, with cool keyboards, great guitar, and the kind of tightly compressed grooves you'd expect to find on a Headhunters album (no surprise, since Headhunters Mike Clark, Bill Summers, and Paul Jackson are on the cut!) Other instrumental tracks include "Prelude To A Leaving" and "Italian Phases" – and strong vocal numbers include "Parisian Plight 1" and "Your Eyes". 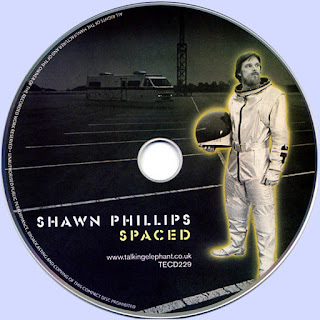