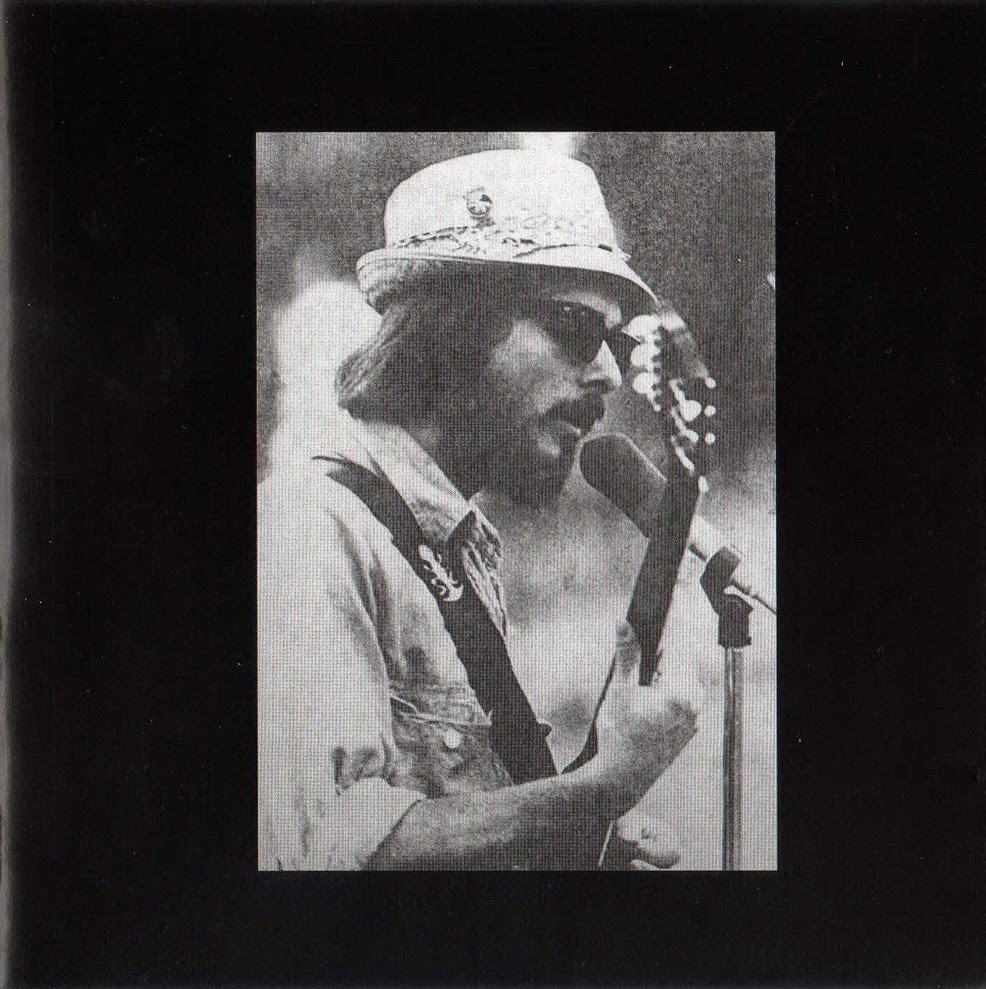 An album that’s just about as home-made a you can get. The original LP, although recorded for the Jubilee label, never saw the light ofday and when the album did finally appear, it was as a privatepressing limited to a paltry 100 copies with no record labels and apaste-on cover! The band, which was formed by guitarist Bruce Scofield in 1969, gigged around the New York and New Jersey areas off and on for acouple of years.

Their almost transcendental approach to musicwon them many (mostly male!) devotees, and their bizarre stageshow (typically, involving vocalist Ray Bartkowech littering thestage with mandolins, percussion instruments, teddy bears and Raggedy Ann dolls!) became somewhat of a novelty.When Jubilee finally got them into the studio, the band laid down amore conventional and more accesible album reminiscent of thesound of Little Feat and early ‘70s Grateful Dead and the 12 selfpennedguitar-led tracks, all of which are brilliantly played, tend toget pretty heavy at times. 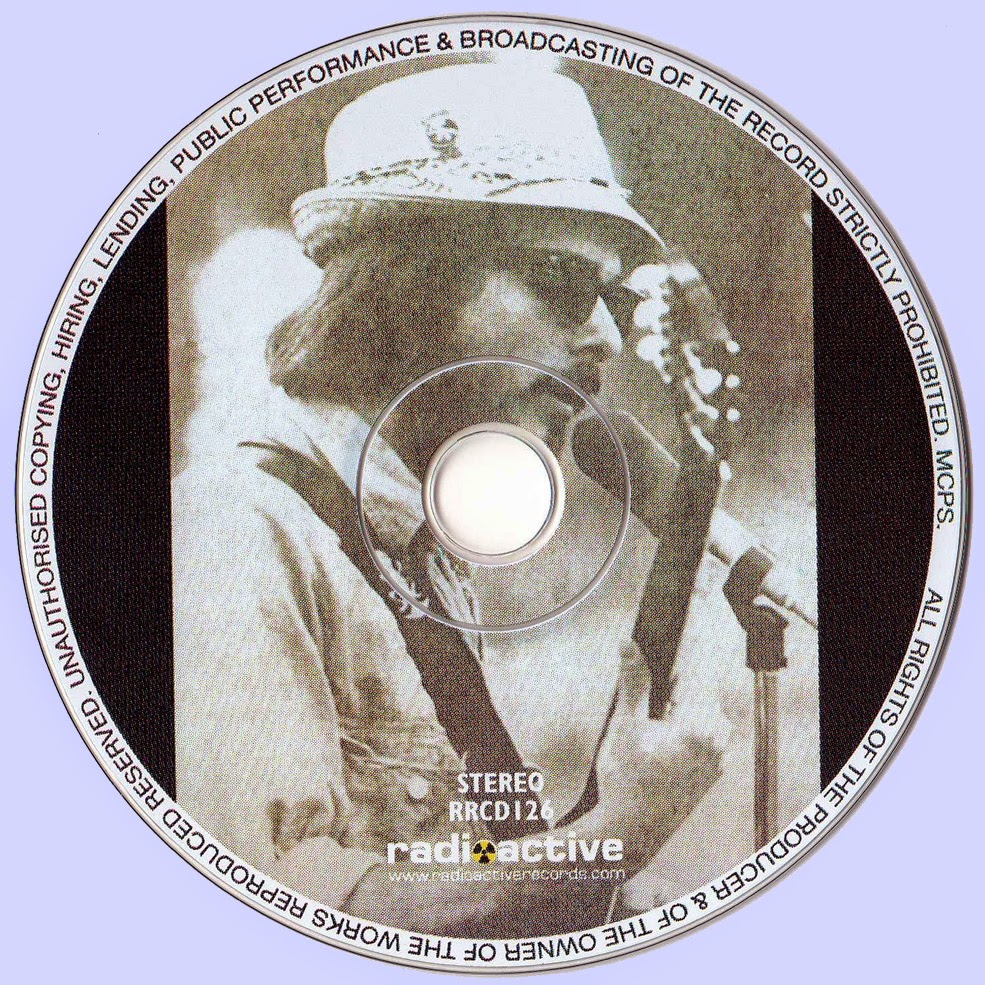