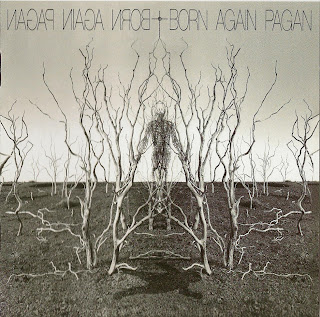 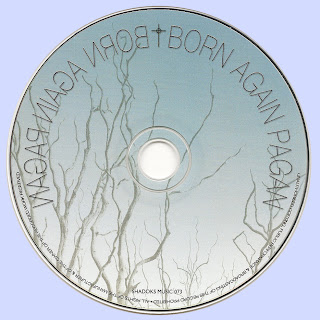 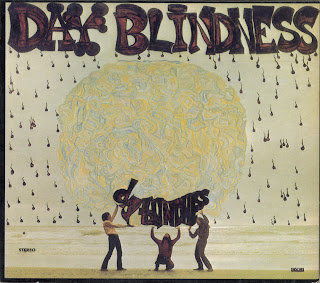 Day Blindness came together in 1968 from a pair of competing bands at Jefferson High School in California's San Mateo county. One of the bands was a trio led by guitarist Gary Pihl -- from nearby Santa Clara High -- and included Felix Bria on keyboards and Dave Neuman on drums. This unit ran across one of its rivals, the Dimensions, at a county battle-of-the-bands competition at which both were short-listed. the Dimensions were made up of the Tabucci brothers, Mark and Charles, on saxophones; lead guitarist Ken Starr (younger brother of a Ventures member); Roy Garcia behind the drums; John Vernaza on rhythm guitar; and bass player Ramos Ramirez. So impressed were Pihl and Bria by Garcia's drumming abilities upon seeing the band play that they soon asked him to replace Neuman. The resulting trio officially became Day Blindness in the summer of 1968.

Over the next year, Day Blindness played gigs at many of the most notable venues throughout the Bay Area, even landing an opening slot for Sly & the Family Stone, both locally and on tour. By 1969, Mark Tabucci, who had also become a behind-the-scenes supporter of the band during the Dimensions swap, began to construct a small studio at 10 Claude Lane, funded by local backers and sponsors, in anticipation of the recording of an album. Once Studio 10 was ready, Day Blindness, with new skinsman Dave Mitchell in Garcia's old spot, set about working on that debut record. During the sessions, both Bob Dylan and Janis Joplin stopped by to submit a variety tips, including song titles and artwork. Soon thereafter, Day Blindness was released, though to little fanfare.

The band started to come apart almost immediately after the album's release. Producer and engineer Tom Press used some of his proceeds from the album to buy a Harley-Davidson motorcycle and disappear into the '70s. Tabucci became an automobile repairman for the Jefferson Airplane. Drummer Mitchell went on to produce and engineer for other acts, including Emerson, Lake & Palmer. Pihl later turned up in platinum-selling rock band Boston, then went on to play with Sammy Hagar in the 1990s. Day Blindness, not a big seller upon its release, took on a life of its own in collector's circles.
by Stanton Swihart 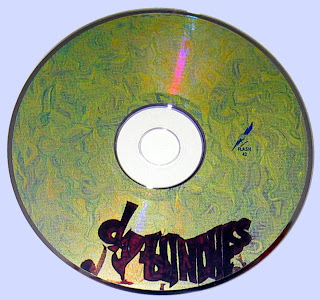