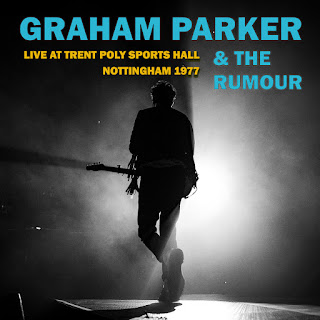 He appeared (along with the Rumour) on BBC television's Top of the Pops in 1977, performing their version of the Trammps "Hold Back The Night", from the "Pink Parker" EP, a top 30 in March 1977. This concert was recorded at Nottingham Poly Sports Hall, 25th March 1977, by John Moon assisted by Geoff Woodward.
CD Liner Notes 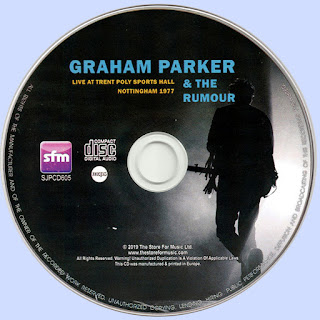