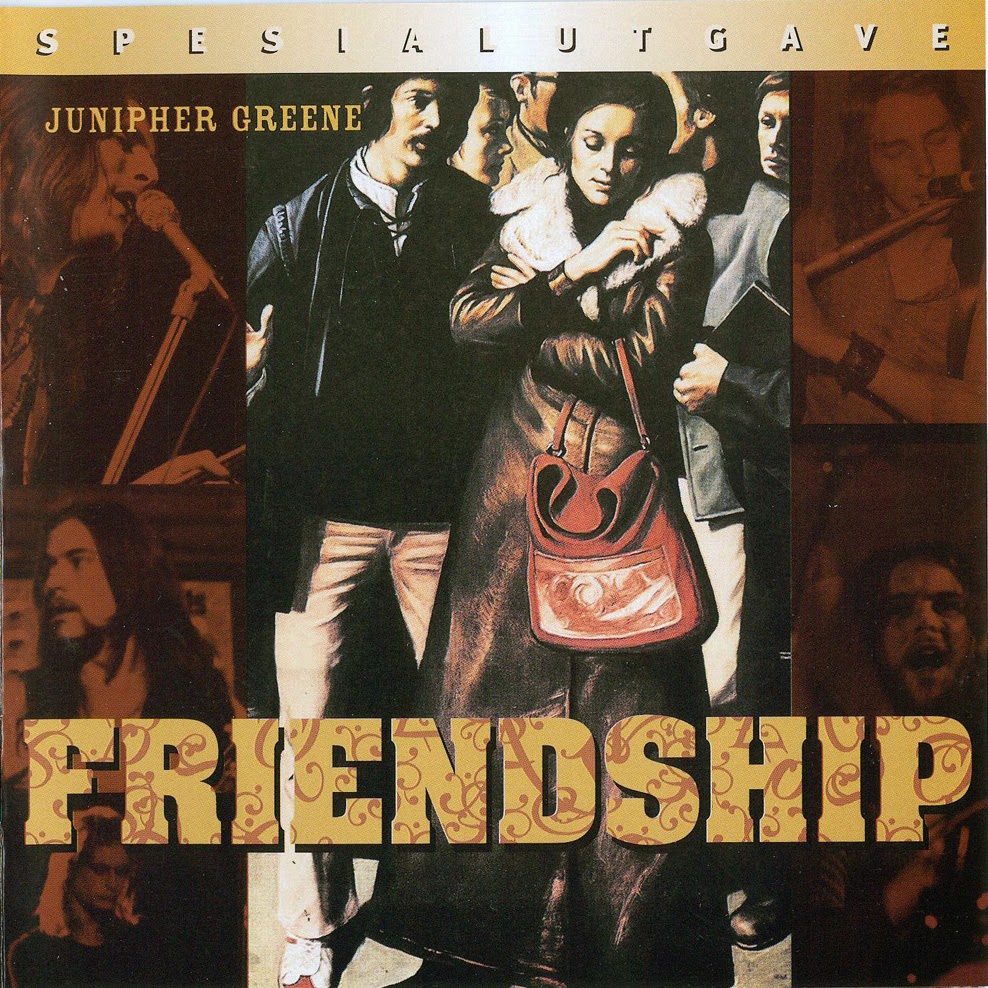 The band released their first album, the double-LP Friendship, in 1971. It was one of the first progressive rock records from Norway and the very first Norwegian double-LP. The double-LP was seen as a daring move by their record company, which demanded that the band themselves had to cover half the cost of the release. The album has since become a staple record within Norwegian rock music.

The band played on the first Woodstock-inspired music festival at St. Hanshaugen in Oslo. This is where Friendship was played for the first time, which lead to their breakthrough. The band went on touring heavily in the early 70’s, both in Europe and Africa, as well as warming up for major bands like Deep Purple and Sweet.

Dahl and Grøslie quit the band in 1973. The remaining members went on to release Communication in 1974, when Vilbo shortly after also left the band. Bøhren and Åserud decided to continue, and together with the new members Lars Hesla og Jørun Bøgeberg the band released Rewind in 1981 and Forbudte formiddagstoner in 1982. Bøgeberg’s fascination with electronic music brought the band in a new direction towards new wave music. The band disbanded after releasing the single Slaraffenliv/Alla Toya in 1983.

Friendship was named Best Norwegian Rock Record by the Norwegian newspaper Dagens Næringsliv in 2007. This lead to a reunion of the original members at the Storåsfestivalen music festival in 2008, and the band has since performed several concerts.
Last-Fm 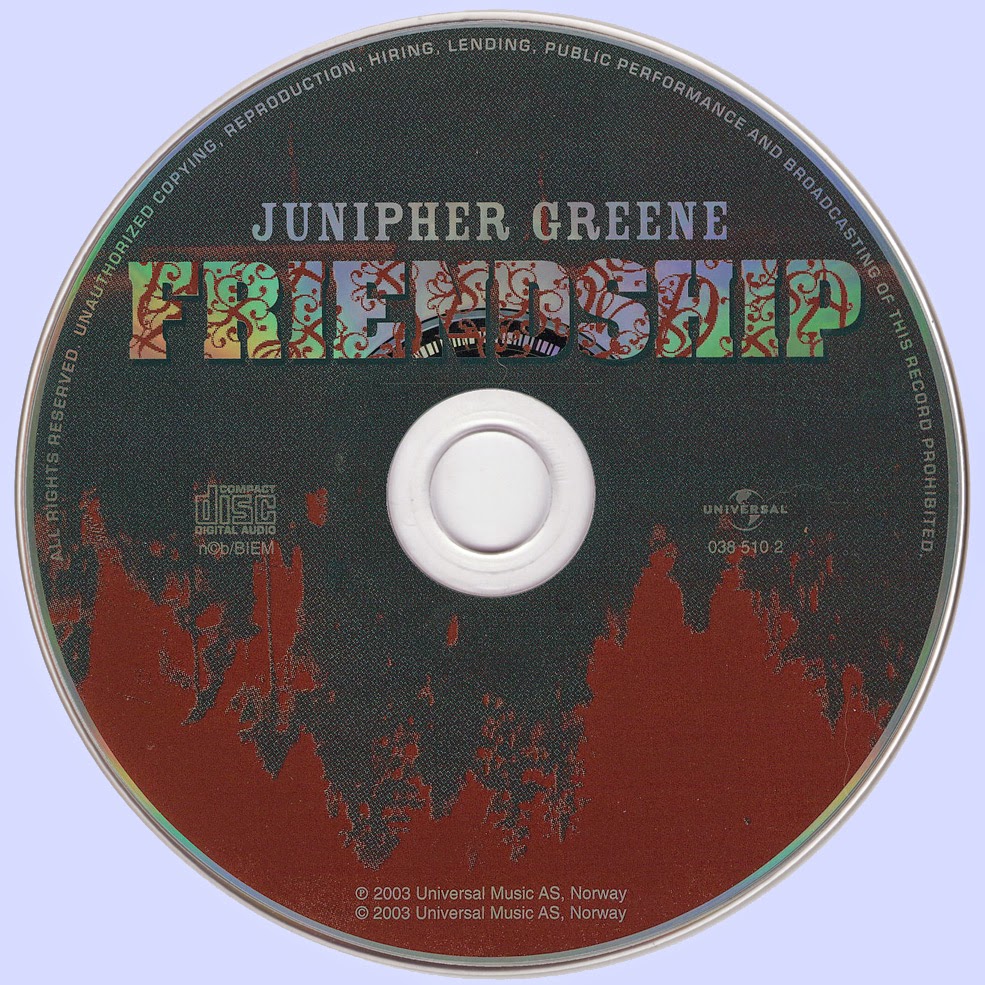