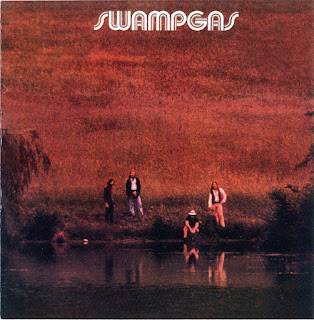 With Hersey serving as the prime writer (he's credited with penning seven of the eight tracks), overlooking the bland cover, the album's quite diverse and impressive.  This comparison probably won't trigger everyone's imagination or interest, but on material such as the molten opener 'Patato Strut' and 'Trapped In The City' the combination of Ornitz's grizzly drawl and Hersey's guitar recalls 38 Special, or Skynyrd had they been interested in pursuing a tougher, mildly psychedelic and progressive sound.  Hersey's licks also make it an album that should appeal to folks who like Hendrix-influenced guitar (check out the blazing 'Eulogy' and '').  The handful of ballads are equally impressive - 'The Waiting, E Train Blue'.  Weirdest (and coolest) track here - the raga !!! influenced 'Egg Shells'.

Hersey reappeared in the late 1970s/early 1980s with a couple of jazzy/experimental solo efforts.  He continues to perform and record, though judging by a review of one  his recent releases (), his interest's are a little more eclectic - 'deep and calming meditations with only Tibetan cymbals, reverberation and his voice'.  Ornitz also seems to have remained active in music, though as a producer and sound mixer.  He's worked on literally dozens of movies and film series.  No idea whatever happened to Davis and Slater ...
Bad-Cat 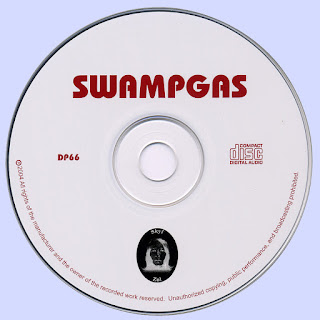 Free Text
the Free Text
Posted by Marios at 10:22 AM 2 comments: