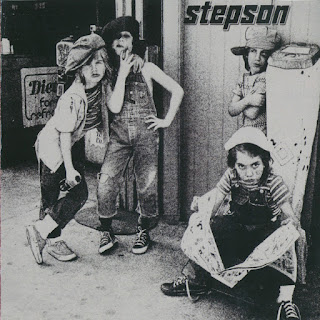 Portland's Stepson were a sweatdrenched bluesy hard rock act that rose from the ashes of defunct area band, Touch. Their sole album was released on ABC/Dunhill Records in 1974, though the band were essentially a studio creation. Despite the fact that the band never toured in support of this amazing album, over the years the word has gotten out about this incredible album and the band enjoys cult success among collectors and obscurity geeks.

Though the album doesn't reinvent the wheel, it is a fine example of Detroit style hard rock with a healthy dose of punk attitude. Easily one of the best example of "cock rock" to come along at such an early stage of the genre's existence, Stepson deserve recognition for their meager contribution to rock music. After the band's efforts to record a followup were snuffed out, several members went on to later work for Elektra Records. Others went on to do session work for notably fluffier artists like Carole King, James Taylor and Shaun Cassidy. 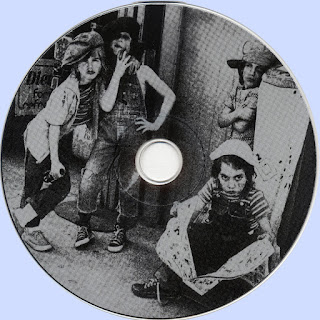 Free Text
Text Host
Posted by Marios at 10:59 AM 3 comments: