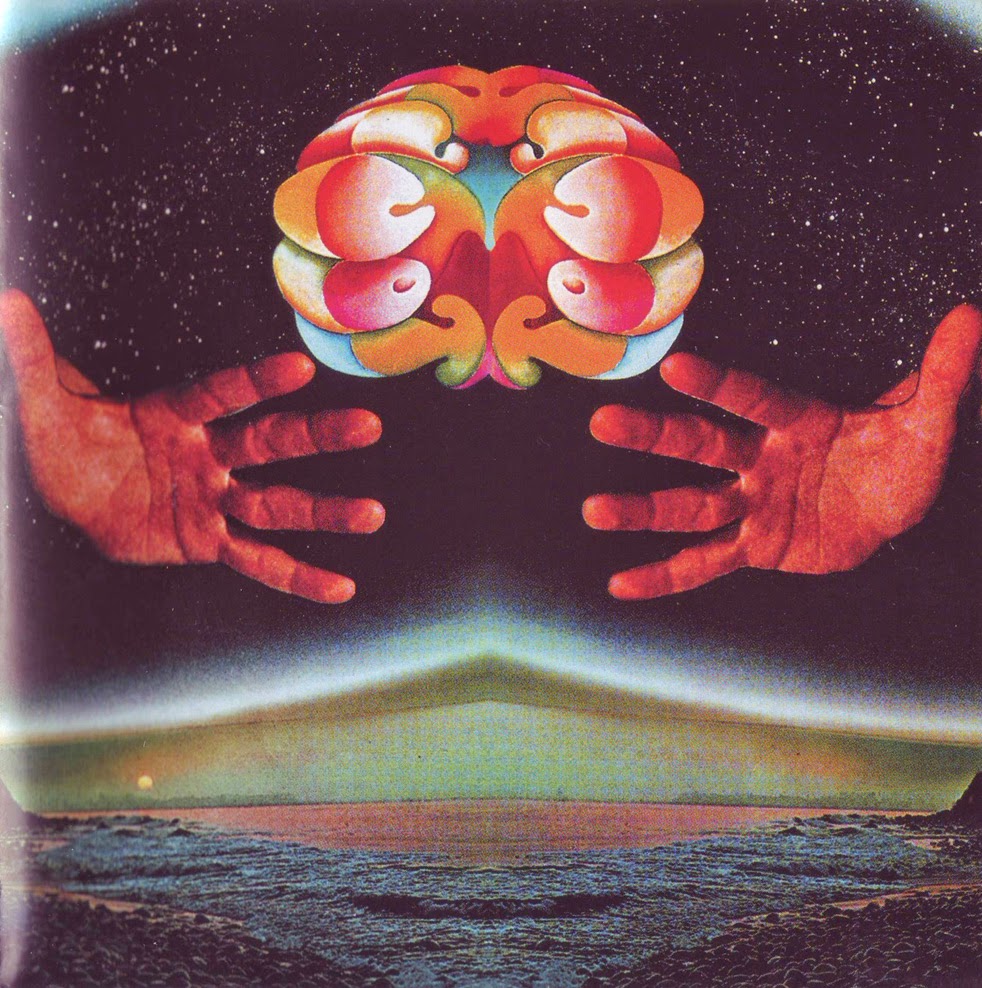 Touch’s sole album was released in early 1969. Prior to that, the band’s leader, Don Gallucci, had been in the Kingsmen and later on with Don and the Good Times. With the Kingsmen ,he co-wrote and played electric piano on Louie Louie, the most legendary of junk rock classics. Don and the Good Times were a Portland based rock & roll/pop-rock group who had a few small local hits in the mid 60′s. In 1967 the band’s old school style of pop had become passe, a change was needed, and in a fit of inspiration Gallucci wrote Seventy Five. This track would prove to be the centerpiece on Touch’s only album.

The lineup that recorded Touch was Don Gallucci (vocals, keyboards), Jeff Hawks (vocals), Bruce Hauser (vocals, bass), Joey Newman (vocals, guitars) and John Bordonaro (vocals, percussion). The group rented a castle in the Hollywood Hills in which they would rehearse and invite interested record company executives who would see them play live. With numerous record companies competing for a contract, Coliseum/London Records finally won the bid with a record breaking $25,000 advance. The band began recording at Sunset Sounds but sessions were soon plagued with hype and out of control partying. Word quickly spread about the mind blowing music Touch had been recording at Sunset Sounds. Grace Slick, Mick Jagger, and the great Jimi Hendrix stopped by the studio to witness Touch in action. What they heard on those sessions was thankfully put down to wax and released at the tail end of the decade.

The Touch album is graced with the adventurous spirit of the 60s, a record overflowing with ideas, killer musicianship, and great performances. It’s one of America’s first progressive rock albums albeit one that still has a strong psychedelic hangover. The above mentioned track, the nearly 12 minute Seventy Five is one of the great early progressive rockers with a fabulous guitar solo and a wonderful, atmospheric vocal performance from Jeff Hawks. Seventy Five is often described as a theatre-of-the-mind epic but is by no means an overblown ELP keyboard extravaganza. Two straight ahead rockers, We Feel Fine and Miss Teach, are really good and distinctive too, with confident vocals, great guitar work, and well written lyrics. Other songs are more psychedelic like the piano dominated Friendly Birds, the classically influenced ballad Alesha and Others, and the experimental Down At Circe’s Place. Down At Circe’s Place is an underrated psychedelic classic with flanged vocals, a great spaced out guitar solo, powerful drum work, trippy sound fx ,and noisy keyboard work – it’s got everything you’d want from an album like this.

Touch hangs together as an album quite well and never succumbs to endless jamming or unfinished ideas. This is a great album and one that deserves its classic status. Gallucci would go on to produce the Stooges’ Funhouse but Touch is probably his finest hour as a musician. Touch has been repressed numerous times but the best reissues in recent years have been by Wild Places and Eclectic.
by Jason Nardelli 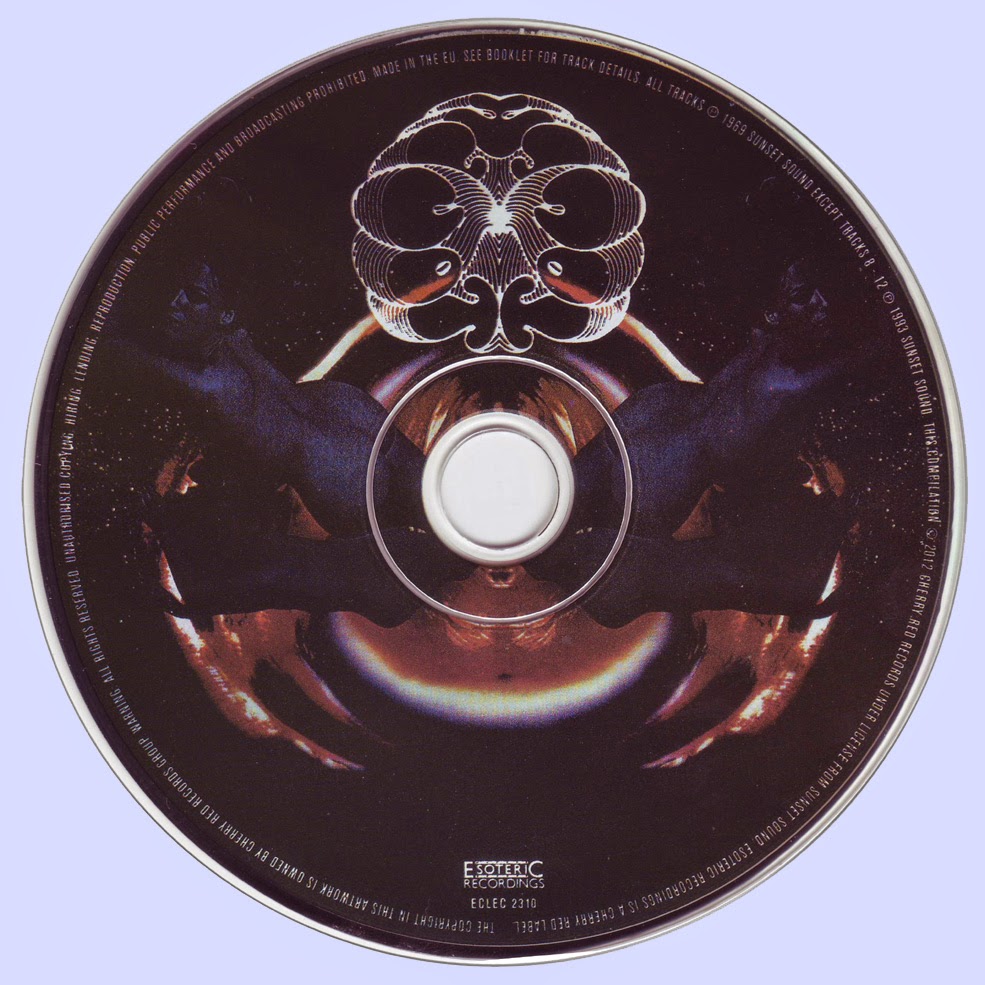 Free Text
the Free Text
Posted by Marios at 4:52 PM