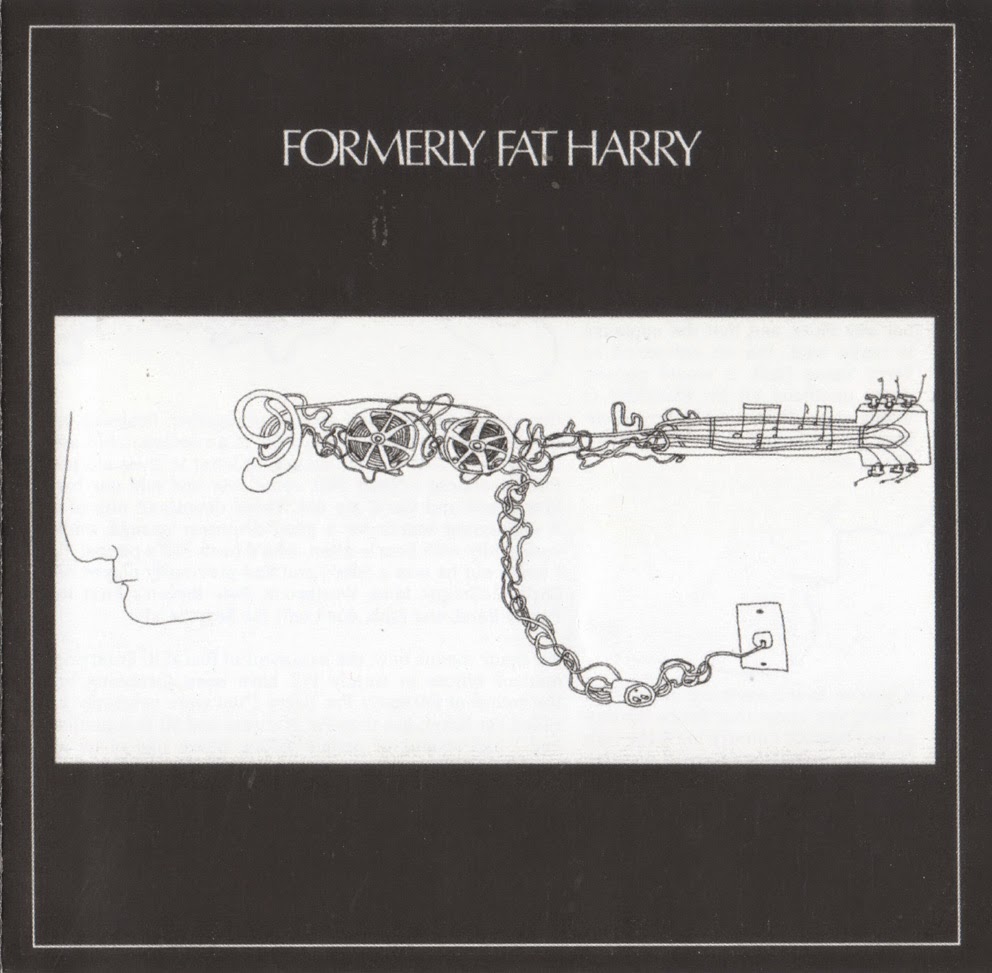 Formed in 1969 in Croydon by three ex-Berkeley musicians, Gary Peterson, Phil Greenberg and Bruce Barthol who had not long left Country Joe & the Fish, Formerly Fat Harry were signed to the legendary Peter Jenner and Andrew King’s Blackhill Enterprises and became a mainstay of the festivals and underground club circuit.

The band mined a rich blues, folk and country vein which nowadays might have been called Americana, and heavily infused it with a psychedelic edge – after all these guys had been part of the San Francisco acid rock explosion!

They left behind a very musical if rather low-key album for Harvest Records before splitting up in early 72. 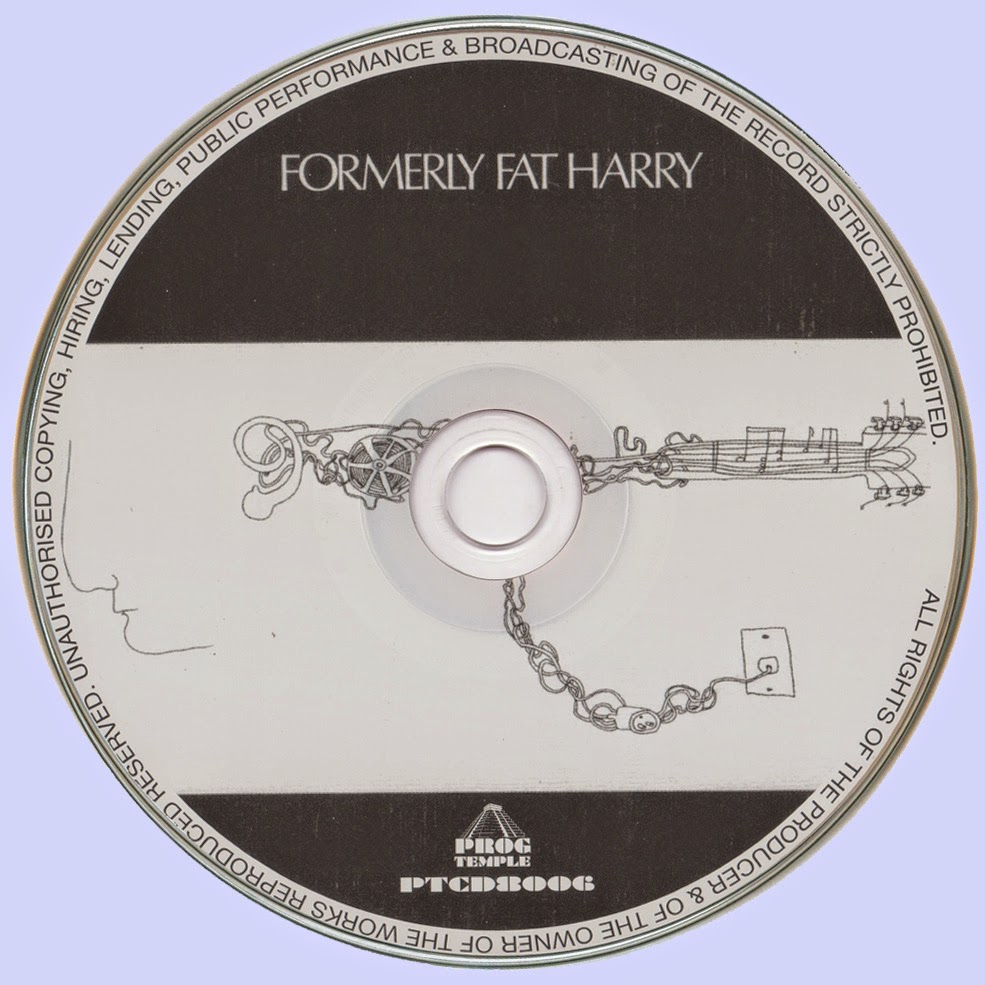