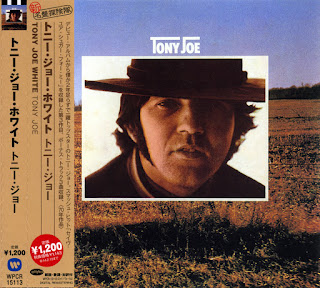 A true icon of swamp rock, Tony Joe White parlayed his songwriting talent and idiosyncratic vocals into a modestly successful country and rock career in Europe as well as America. Born July 23, 1943, in Goodwill, Louisiana, White was born into a part-Cherokee family. He began working clubs in Texas during the mid-'60s and moved to Nashville by 1968. White's 1969 debut album for Monument, Black and White, featured his Top Ten pop hit "Polk Salad Annie" and another charting single, "Roosevelt and Ira Lee (Night of the Moccasin)." That same year, Dusty Springfield reached the charts with White's "Willie and Laura Mae Jones.

Brook Benton recorded a version of White's "Rainy Night in Georgia" that hit number four early in 1970; the song has since become a near-standard with more than 100 credits. White's own "Groupie Girl" began his European success with a short stay on the British charts in 1970.
by John Bush 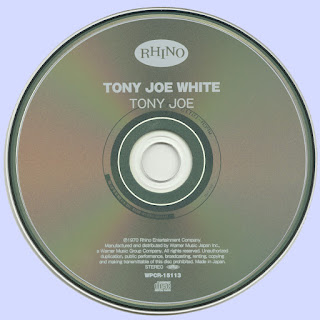 Free Text
Text Host
Posted by Marios at 4:48 AM 5 comments: