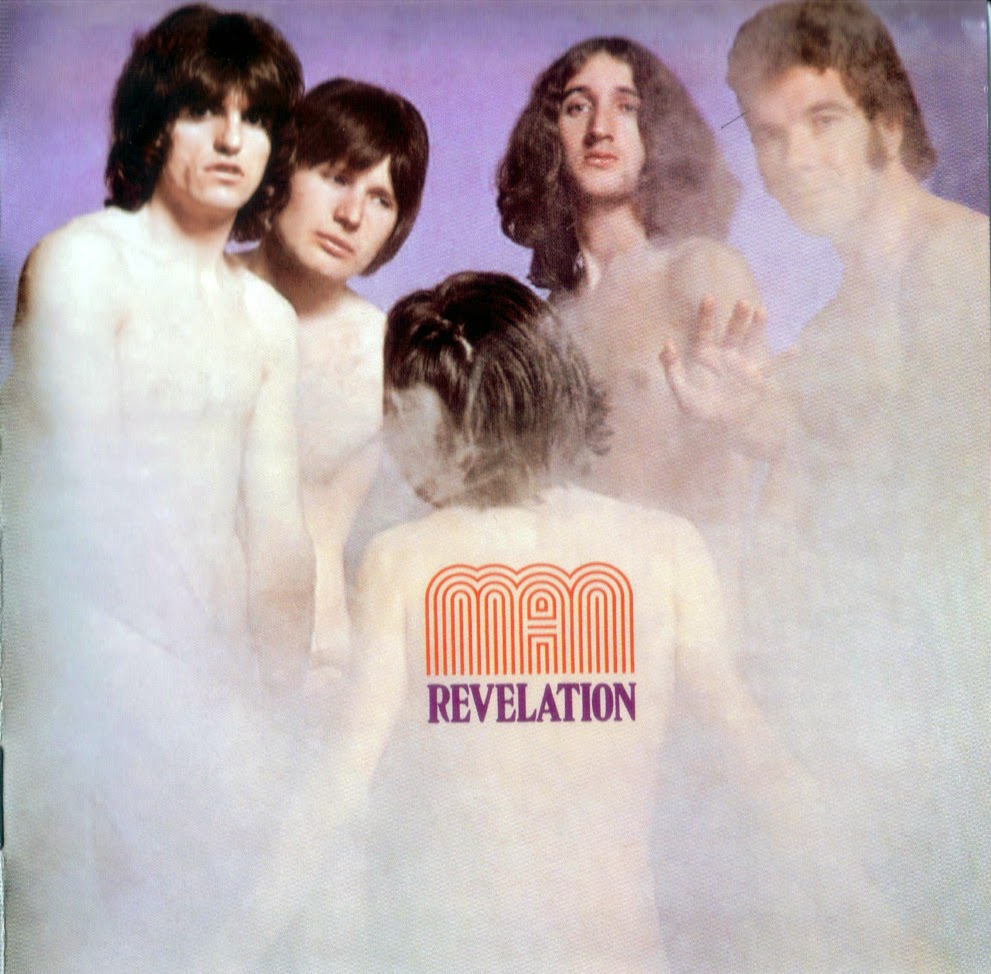 A blast from Man's psychedelic past, this debut shows the band making an auspicious debut with Hammond-drenched guitar rock. It's easy to see, between the spacy effects and unearthly vocal choruses of their single "Sudden Life," how Man positioned themselves between the space prog of Nektar and the acid-fried rock of Quicksilver Messenger Service.

When "The Future Hides Its Face" melds Apollo mission control transmissions with jamming, it's certainly evocative of time both musically and historically. "And Castles Rise in Children's Eyes" takes a more measured and orchestral approach, while the wonderful "Don't Just Stand There" is the great should-be single of the album, careening as it does between spiraling organ solos and sunny choruses of harmonica and Dylanesque vocals. Not every experiment works on this album, but when Man get it right, they get it very right.
by Paul Collins 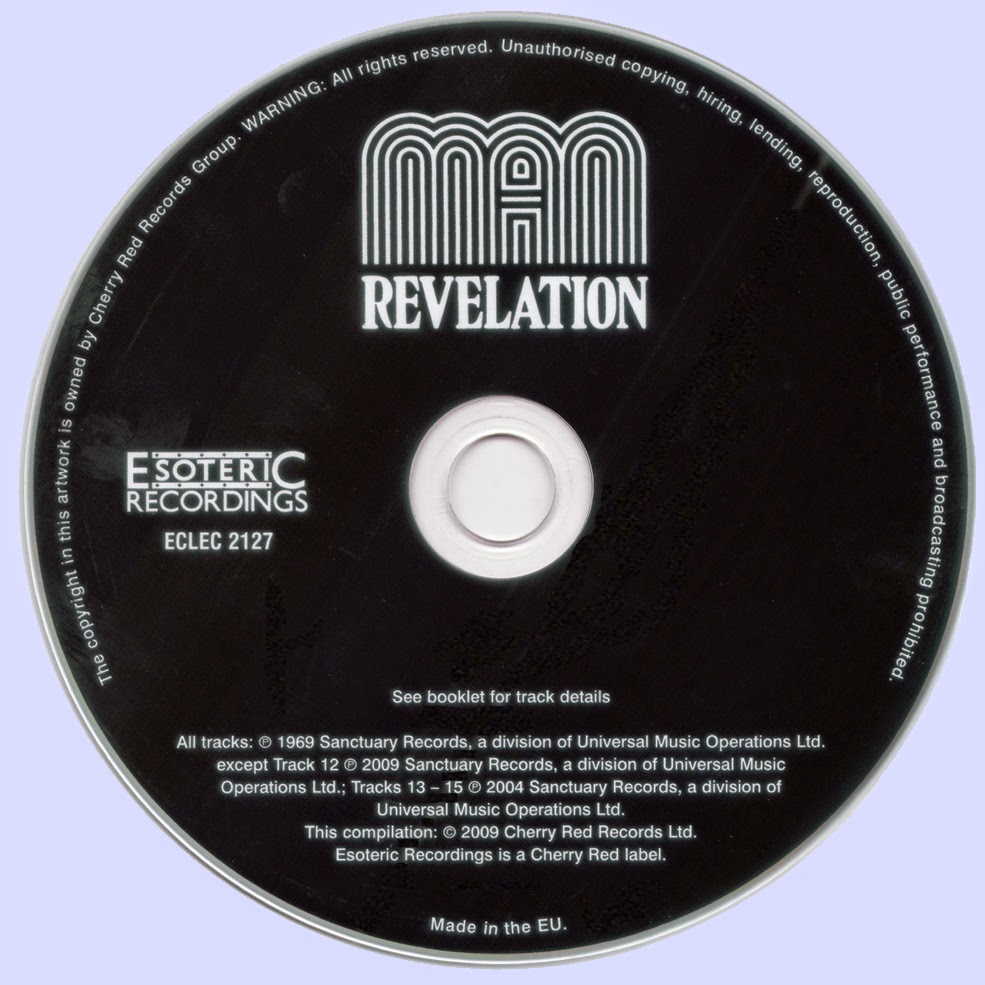