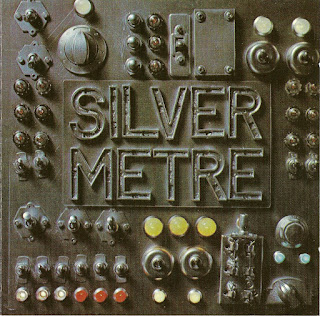 They curiously cover a few more Elton John/Bernie Taupin songs, including a gritty take on “Country Comforts” and a psychedelic rendering of “Sixty Years On.” They also turn the main song from the rock opera Jesus Christ Superstar into a heavy gospel-rock jam that’s more reminiscent of Delaney & Bonnie. 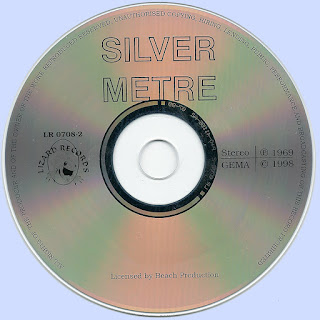 Free Text
the Free Text
Posted by Marios at 8:56 AM 4 comments: Links to this post