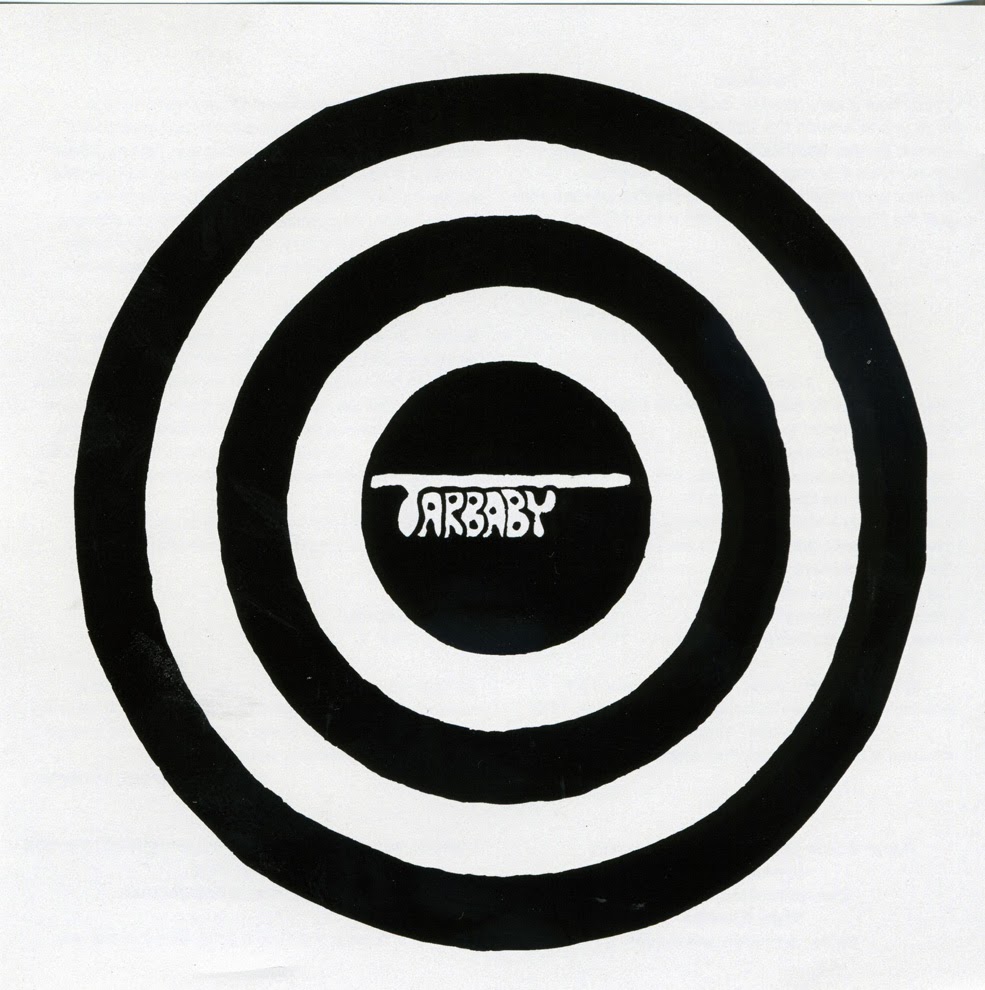 Tarbaby was a very popular local band in the early 1970's in and around the Tallahassee area. Pat Muth, Brewster Banks, and Wally Knoelke had their own style of music that was fresh, raw, and original. Lay back and listen to some of the best music to come out of the Florida panhandle in the early 1970's!!

Tarbaby released the "Bullseye" album in April, 1973 in Tallahassee, Florida. The three piece group played in and around Tallahassee and the Southeast with the song "Gotta Find Me a Woman" reaching into the top 20 in Panama City and the top 5 in Tallahassee. They performed with Eric Carmen and the Raspberries in Panama City and were the featured entertainment for the Coral Gables Junior-Senior prom at the Biltmore Hotel in Coral Gables, Florida in June, 1974.

Tarbaby pursued separate careers in late 1975. Since then Patrick Muth formed the Band "Crybaby" (1976-1960), and since 1980 has been playing under the name "The Cove Hotel Band" out of Panama City. Brewster Banks released 8 more albums under various names. Waliy Knoelke still plays the drums everyday.
by Pat Muth, Tallahasse, Florida January, 2010 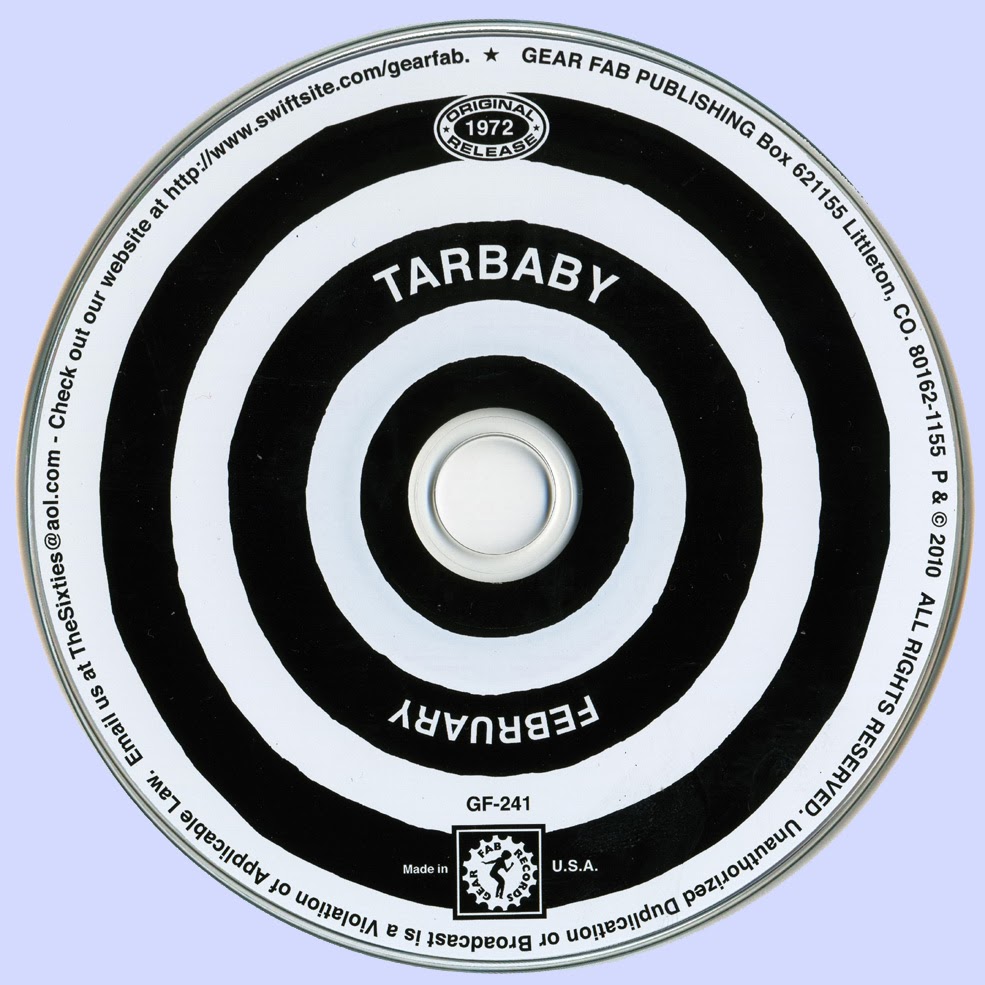 Free Text
Posted by Marios at 12:13 PM No comments: