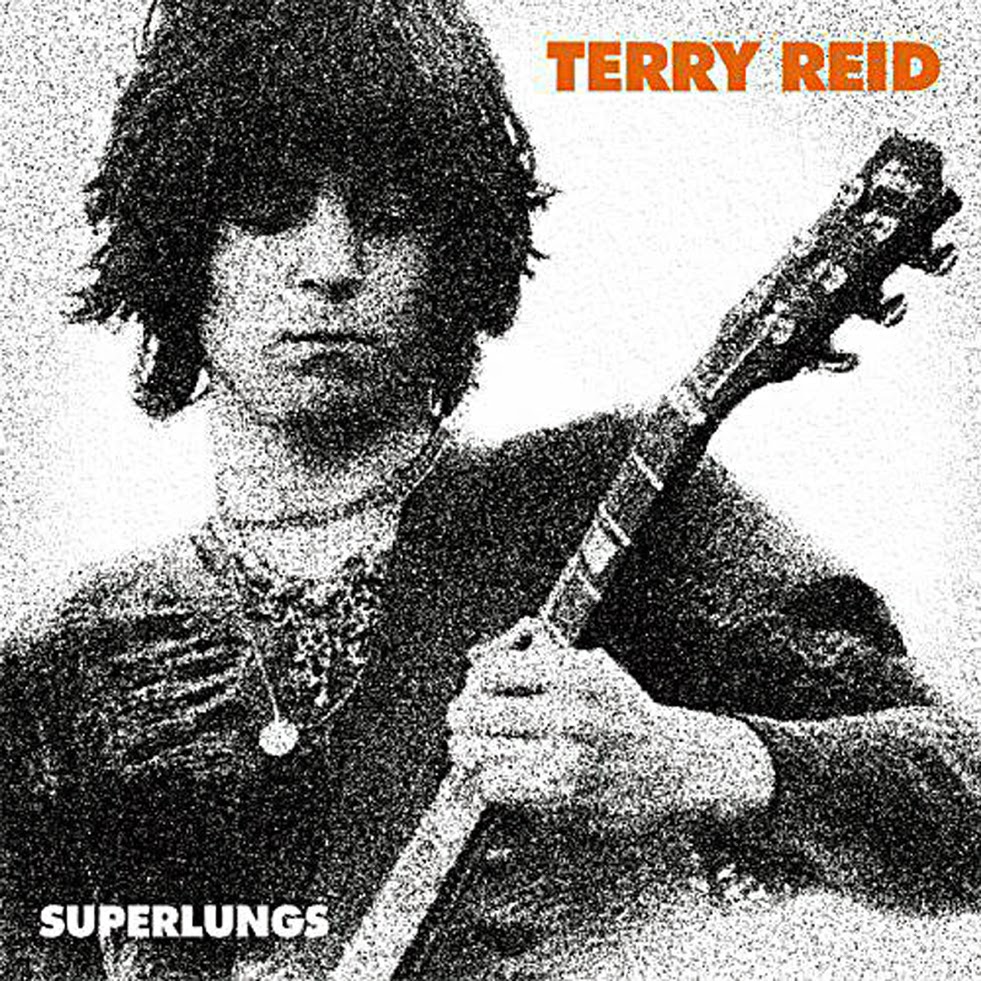 A minor but interesting late-'60s British rock singer, Terry Reid could have been a lot more famous if he had been able to accept the slot of lead singer for the New Yardbirds in 1968. That slot, of course, went to Robert Plant, and the New Yardbirds became Led Zeppelin. Unlike Plant, Reid was also a guitarist, and the opportunity to head his own group no doubt played a part in his decision to gun for a solo career. Leading a guitar-organ-drums power trio, he recorded a couple of respectable, though erratic, hard rock albums while still a teenager in the late '60s. Some bad breaks and creative stagnation combined to virtually bring his career to a halt, and he never cashed in on the momentum of his promising start.

An opening spot on the Rolling Stones' famous 1969 tour of America seemed to augur even brighter prospects for the future, but this is precisely where Reid's career stalled, at the age of 20. First he became embroiled in litigation with Mickey Most, which curtailed his studio activities in the early '70s. After a couple of personnel changes, he disbanded his original trio, leading a group for a while that included David Lindley and ex-King Crimson drummer Michael Giles (this quartet, however, didn't release any records). He moved to California in 1971 and signed to Atlantic, but his long-delayed third album didn't appear until 1973. Reid would release albums for other labels in 1976 and 1979, but none of his '70s recordings were well-received, critically or commercially (though 1976's Seed of Memory did briefly chart). He's barely recorded since, though he did play some sessions, and The Driver appeared in 1991.
by Richie Unterberger

Most of the contents of Super Lungs: The Complete Studio Recordings -- most especially the albums Bang, Bang You're Terry Reid and Terry Reid -- will be familiar to the singer's fans, and may dissuade people from picking up this double-CD set. That would be a shame, however, in view of the other material that is here -- starting with his work with Peter Jay & the Jaywalkers, which opens disc one and dates from well before his solo debut, Reid reveals himself as an extraordinarily (jaw-droppingly good, in fact) soul singer, with range, power, charisma, and taste, even on those early sides, and the package is extended into genuinely uncharted territory with a half-dozen newly discovered, newly mixed outtakes from Bang, Bang You're Terry Reid, and two tracks from Reid's first recording session in 1966, "Funny How Time Slips Away" (which is almost worth the price of the double-CD set by itself) and "I'll Take Good Care of You." The sound quality is spot-on perfect, state of the art, the annotation by Peter Doggett is entertaining and informative, and the whole package is some of the best British-spawned soul and R'n'B that one can find.
by Bruce Eder 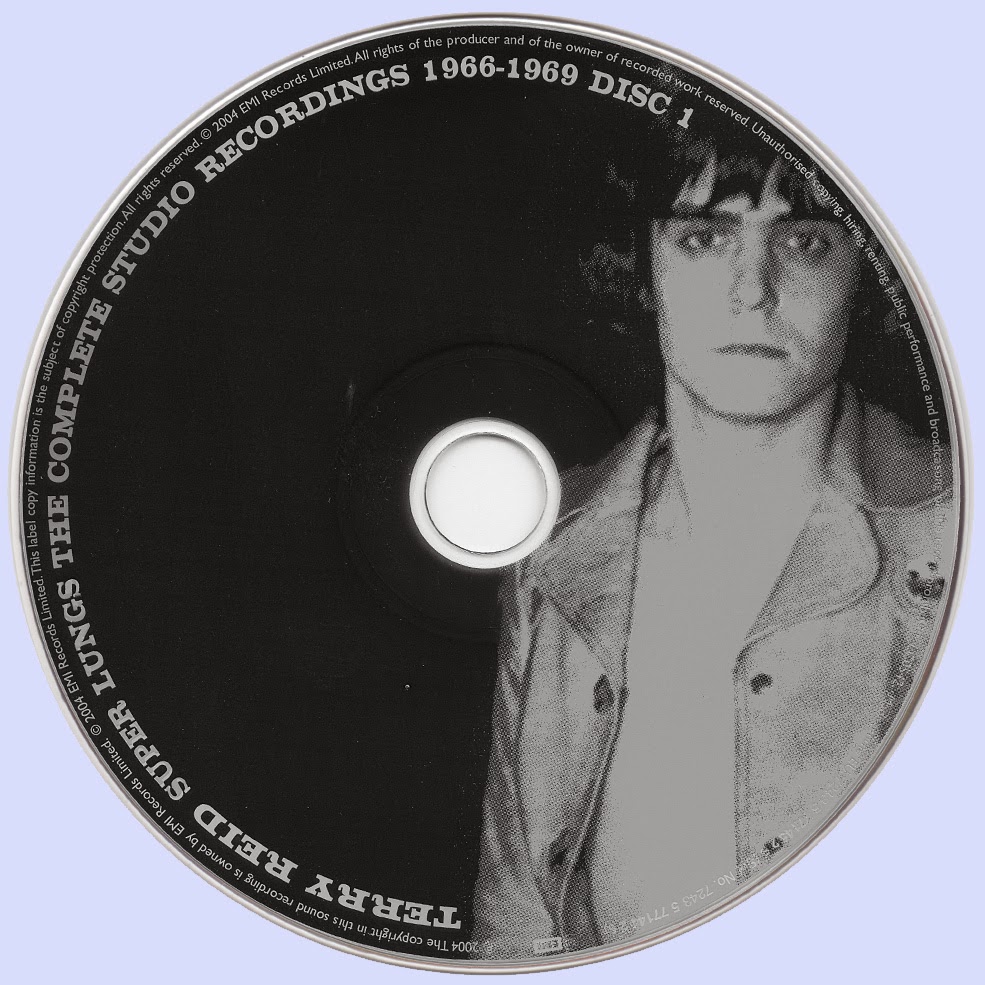 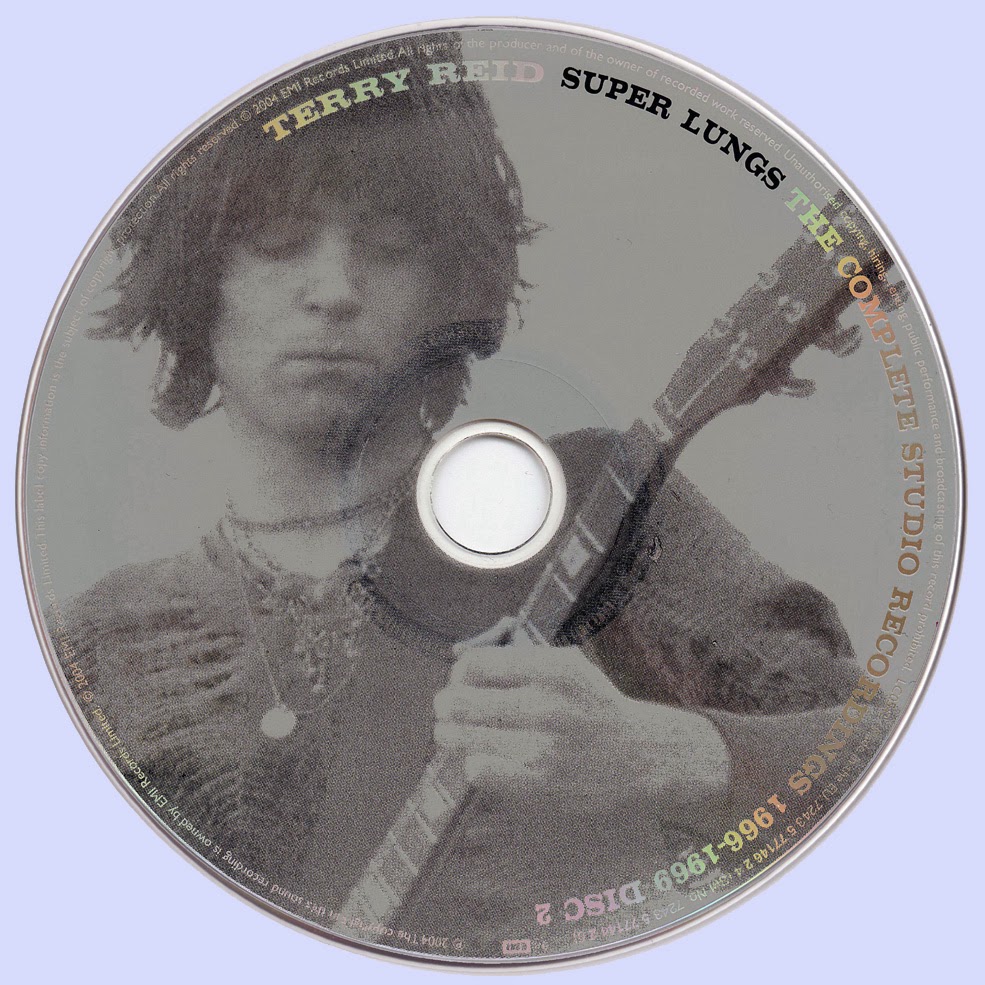 Free Text
Text Host
Posted by Marios at 7:25 AM 6 comments: