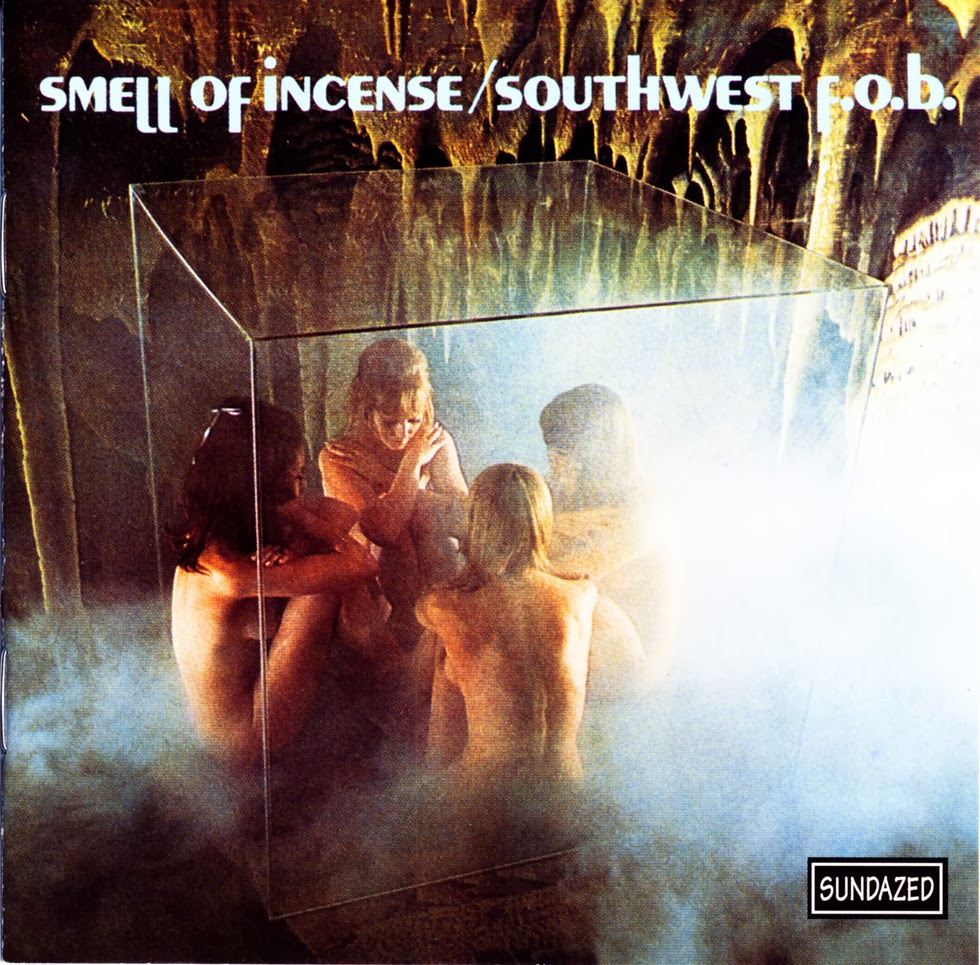 Late-sixties Dallas band Southwest F.O.B. are mostly remembered for "Smell of Incense," a pop-psychedelic tune with an ethereal organ that was a big regional hit in the South, and a small national one. The group were more aligned with the "soft rock" or sunshine pop sounds typical of many late-sixties pop-psychedelic southern Californian acts than the tough Texas garage style. Multi-part vocal harmonies characterized many of their arrangements, and their occasional use of horns added a mild dash of soul.

Although "Smell of Incense" was a pop-slanted cover of a song by L.A. psychedelic group the West Coast Pop Art Experimental Band, most of their material was original, penned by Dan Seals and John Ford Colley [sic], who went on to land some big soft-rock hits in the 1970s as England Dan and John Ford Coley. Their brand of psychedelia was way tougher than what they'd make in the 1970s, but certainly on the tame side. After making one album and a few singles, Seals and Colley left the group to form a duo, leaving the remaining members to carry on for about a year before disbanding.
by Richie Unterberger 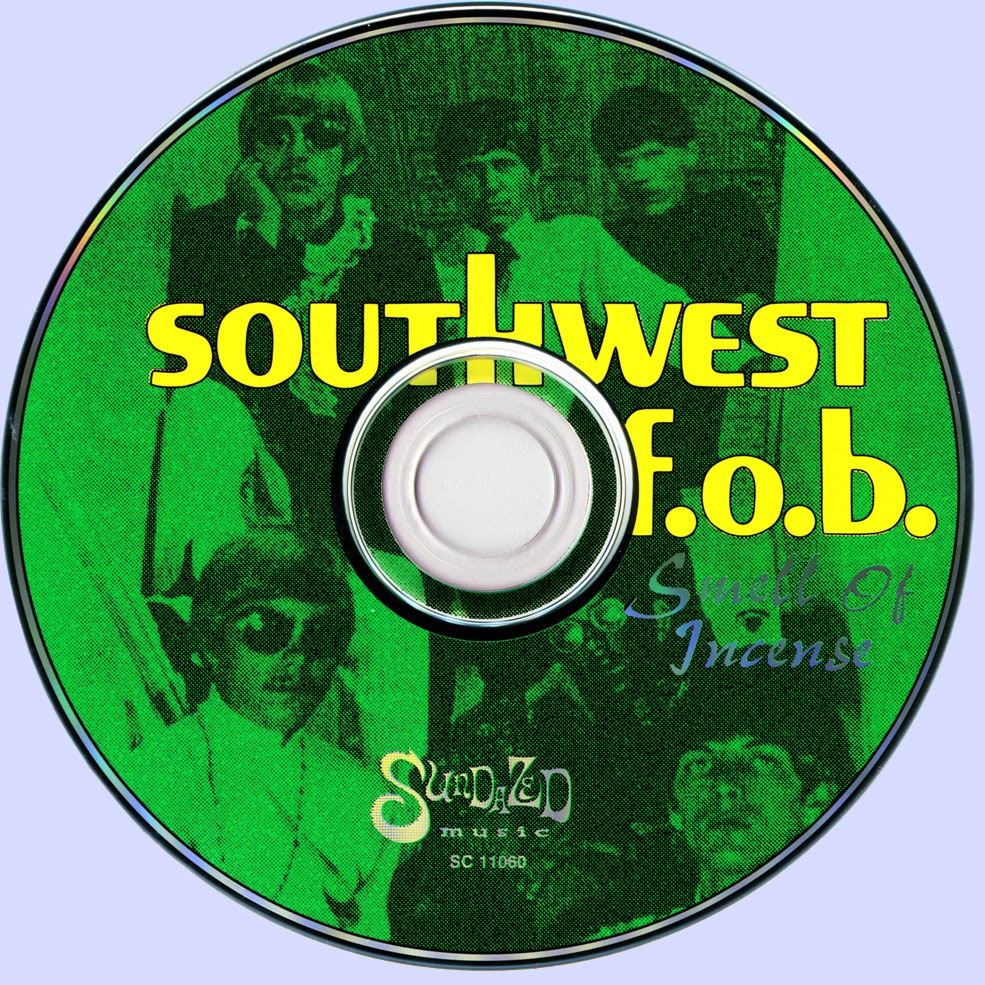 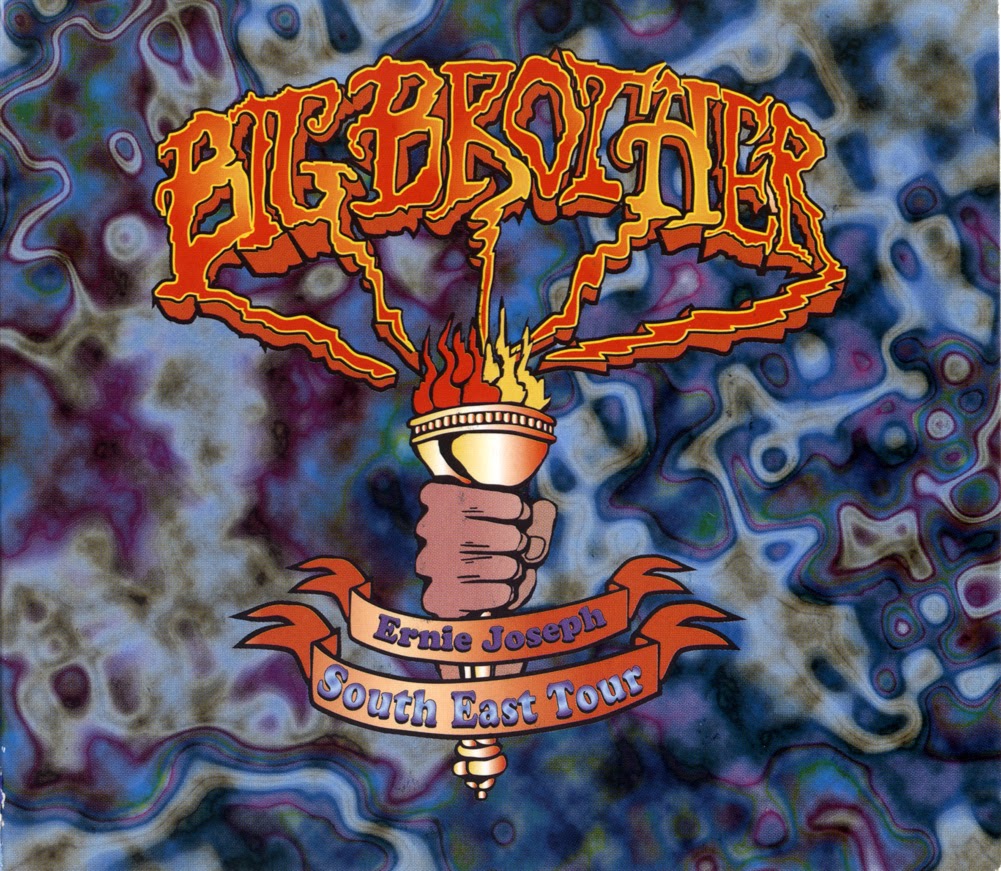 Supposedly "South East Tour" was originally released in 1971 under All American catalog number AA-5773-LPD.  Not that we're experts or anything, but we've never seen an original copy of the album which probably makes Akarma's 1998 reissue your only real choice if you want to hear this set.

The title and packaging certainly give you the impression this is a live set, but that's not really the story here. Half of the ten tracks are pulled from Joseph's earlier band - A Giant Crab Comes Forth.  (I'm too lazy to pull the LP, but I think the songs are all pulled the first Giant Crab LP).  The other five selections are billed as previously unreleased efforts, but tracks such as "Keeping the Faith" and "How Many Times" don't sound like concert recordings to our ears.  In terms of quality, the new stuff varies from ponderous boogie ("Satisfied Woman") to mildly entertaining ("Truthfulness").  To be honest,  Giant Crab tracks such as the fuzz guitar propelled "Hotline Conversation" and the blue-eyed soul-ish "Save Me (Save Me)" provide the highlights.
Bad-cat 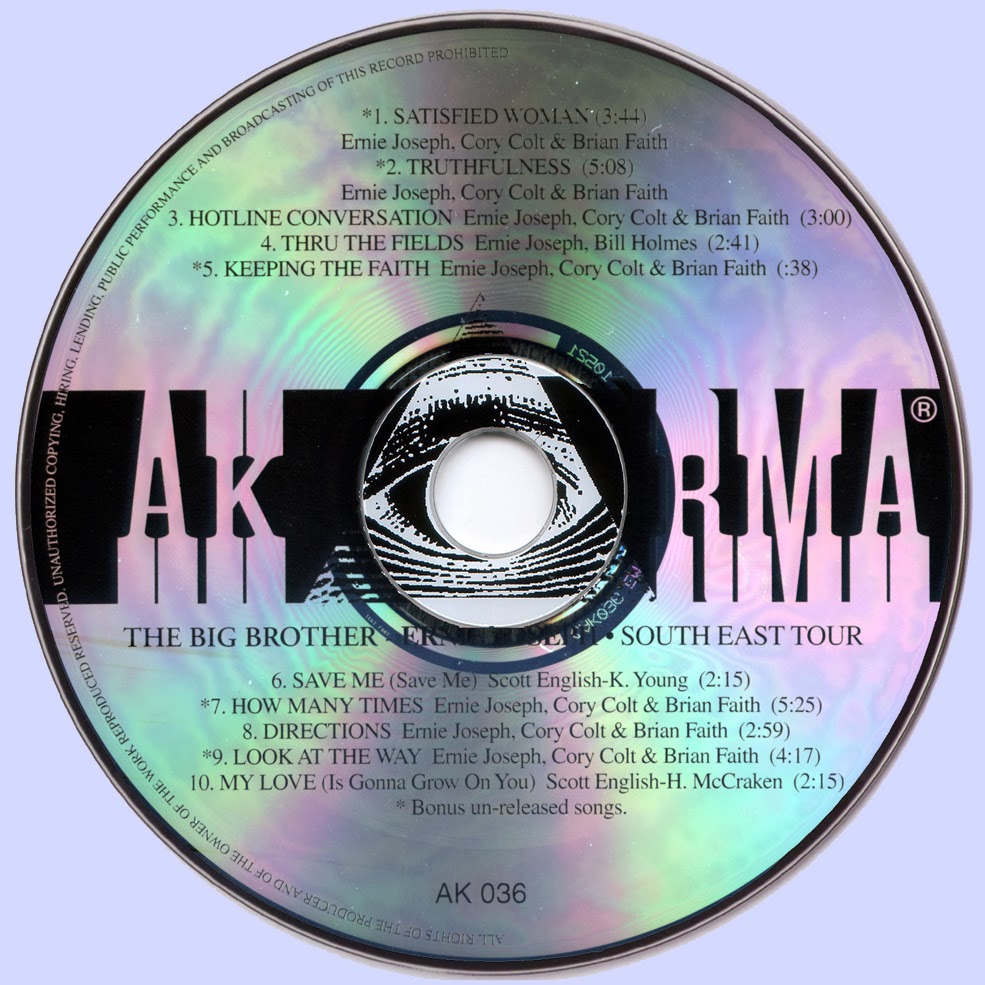 Free Text
Text Host
Posted by Marios at 7:44 AM 2 comments: