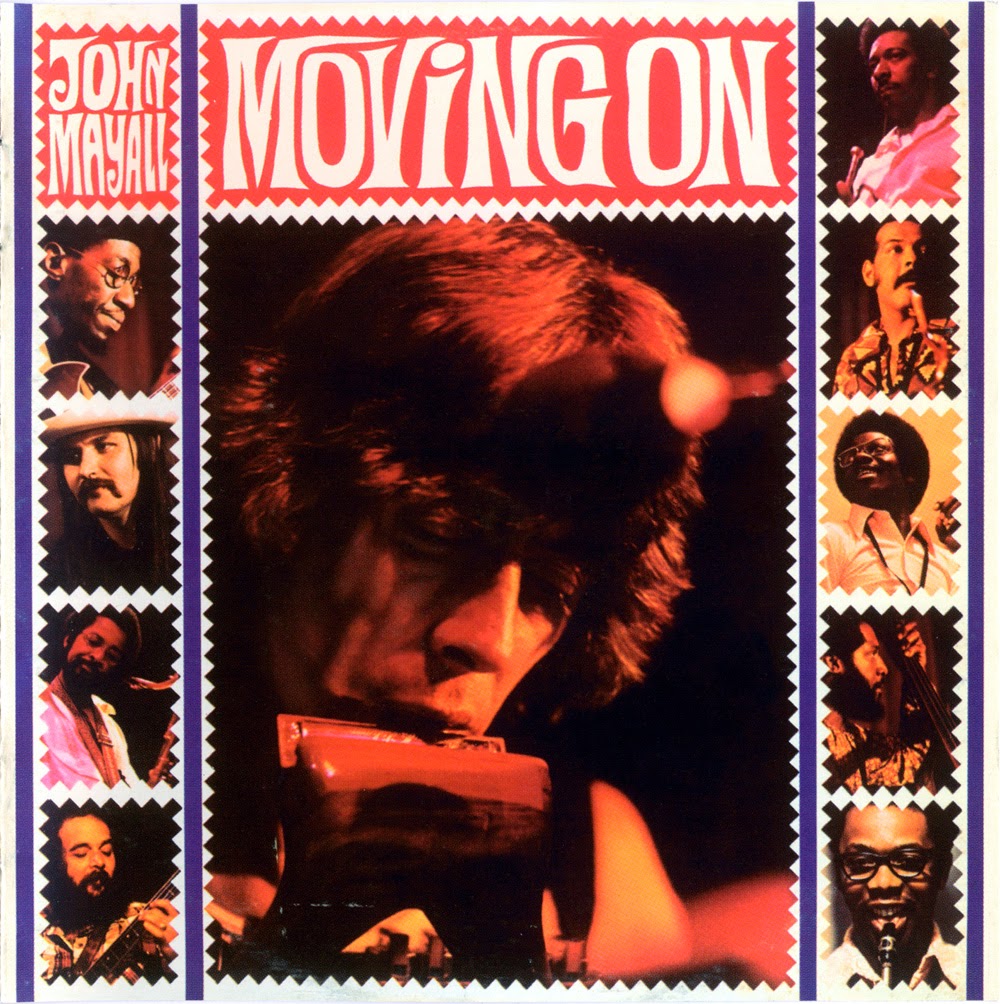 Following the U.S. tour, Mayall took the band on a tour of Australia. Selico and Larry Taylor dropped out and were replaced by Hartley and Putter Smith,respectively. Following that tour, Mayall brought in string bassist VictorGaskin, who toured with them in Britain in April 1972. Gaskin had worked with many of the jazz greats, including Duke Ellington, Cannonball Adderley and ChicoHamilton. Mayall then took the band on a European tour.

For his next release, Mayall recorded another live album in July 1972 at the Whisky A Go-Go in Los Angeles. He again reshuffled personnel, now choosing Mitchell, Solomon, Larry Taylor, Victor Gaskin, Hartley, Robinson, Watts,flautist Charles Owen and baritone and tenor saxophonist Fred Jackson. Thealbum, Moving On, was released in January 1973. 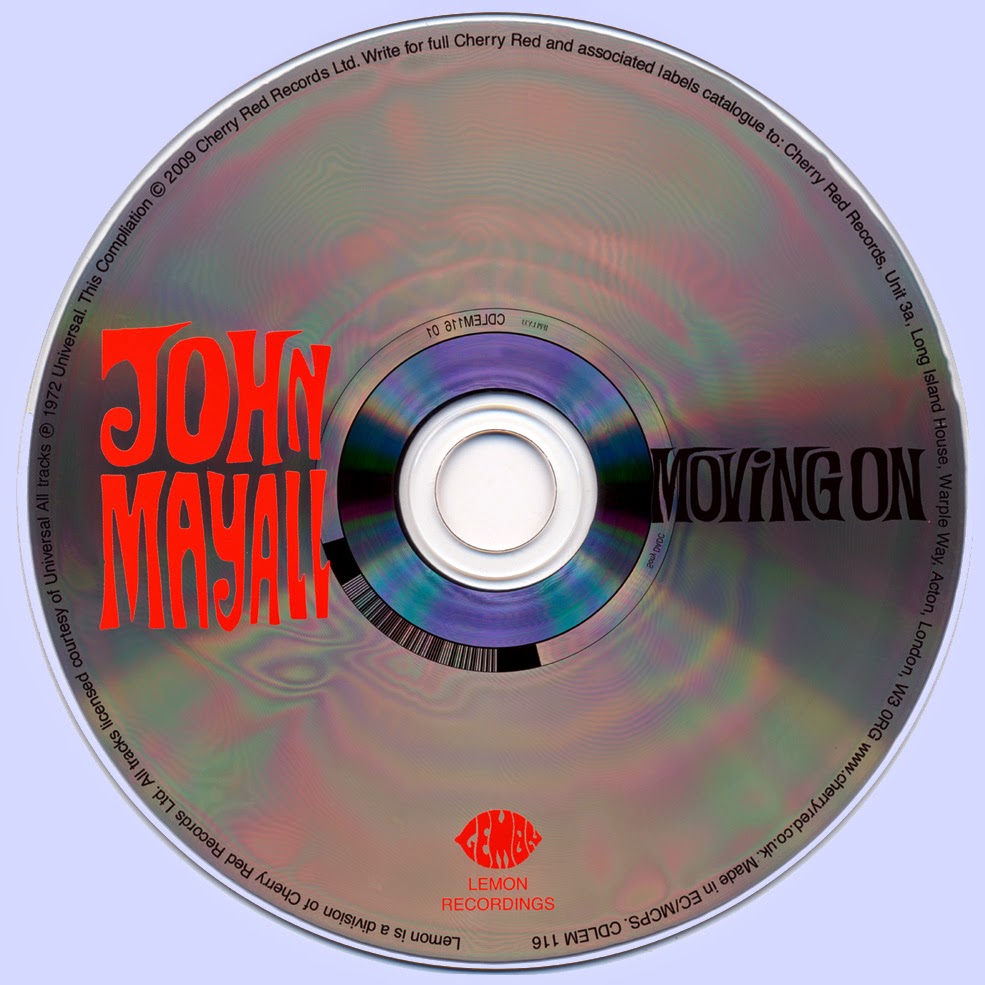