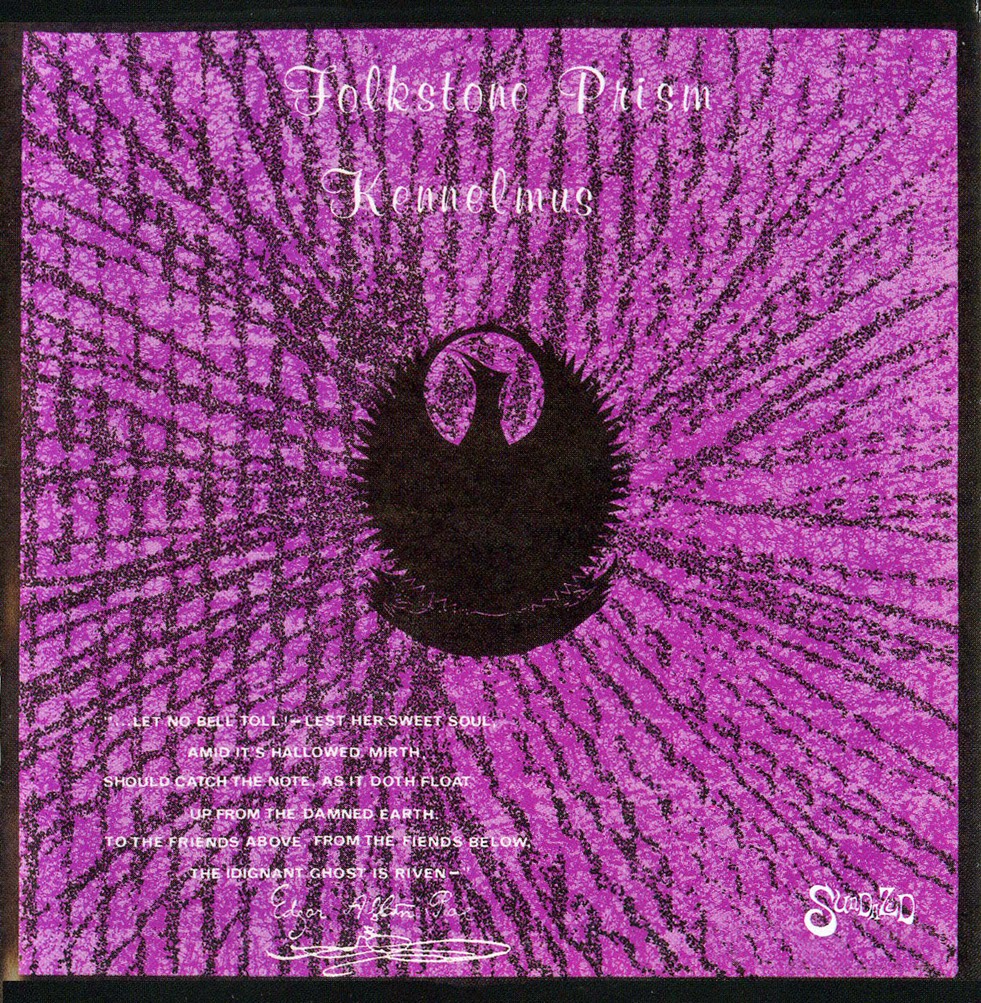 Kennélmus laid down in the grooves of this collection some of the weirdest shit to be tracked to wax as psych gave way to its early seventies successors. The compositions are clumsy, the vocals almost totally unmusical, the instrumentation mostly wild and undisciplined and the studio production way over the top. Yet there’s something compulsive about this whacked-out mess of an album by a forgotten band that’s right up there with the Elevators, the Prunes and Syd Barrett. Or think Cold Sun, with the same peyote-driven woozy urgency and the trademark autoharp substituted with a melodica, and you won’t be a million miles out.

Morphing from Phoenix-based top forty/British Invasion covers outfit the Shi-Reeves, this four-piece, centred on the compositional and multi-instrumental talents of guitarist/keyboardist Ken Walker, took its name from his own unanglicised birth moniker: Kennélmus Walkiewicz. The album’s title was derived inexplicably (but probably under chemical influence) from Folkestone Prison, a minor penitentiary in the environs of the sedate Kentish seaside resort and Channel port, and was originally to have been Folkestoned Prism, but to avoid prejudicing potential radio exposure the “d” was left off. As it turned out they needn’t have worried; a vanity run of a thousand copies on small independent Phoenix International Records was all that surfaced and, as Walker relates, “It took a long time to sell out the original pressing . . . some of them were given away for sexual favours”.

It’s a schizophrenic son of a bitch, this record. Most of what would have been the first side is instrumental and – the psychedelic surf tag notwithstanding – these tracks exhibit to my ears a combination of the guileless chord sequences and melodies that Joe Meek was using with his instrumental combos a decade earlier and the sonic palette of Ennio Morricone’s spaghetti Western soundtracks, in the arrangements but also notably in the clean, springy lead guitar work, with a whiff of Lost In Space electronic frippery thrown in for good measure. “Dancing Doris” has an intermittent Middle Eastern zither riff that makes you want to scratch, and “Goodbye Pamela Ann” brazenly steals the jerky drum pattern from the Fabs’ “Tomorrow Never Knows”.

When the vocals start to infiltrate on what was originally the flipside it’s clear that the band are off on a shamelessly lysergic expedition. The nearest thing to a conventional sung song is “Mother Of My Children” with its classic chat-up line refrain “woman, would you be the mother of my children?” “Think For Yourself” is a four-chord garage bash with melodica, wah-wah guitar and schizophonic stereo-split vocals, whilst “Shapes Of Sleep” is Beefheart’s Magic Band reflected in a distorting mirror and the hysterical plane-crash narrative of “Sylvan Shores” boasts wilfully out-of-tune bass guitar and an appropriately disintegrating outro. The lengthy closing “The Raven”, based on Poe’s verses of the same name, combines proto-punk vocals and chainsaw rhythm guitar with further primitive electronic squeals. The five “songs” are seamlessly segued with short intermissions incorporating backwards instrumentals, found sounds, vocal gibberish and a fake radio newsreel. It really shouldn’t work, but it all does, though it might take you several plays to rub down to the shine beneath the verdigris.

The band lasted around six years, but despite frequent gigging and a parallel career for Walker and fellow guitarist Bob Narloch as a folk club duo the album never raised major label interest and would remain their sole recorded product and a great rarity until reissued by Sundazed in 1999. Interestingly three of the band actually worked at Phoenix International’s pressing contractor and literally pressed their own album, probably a first in rock annals.
by Len Liechti 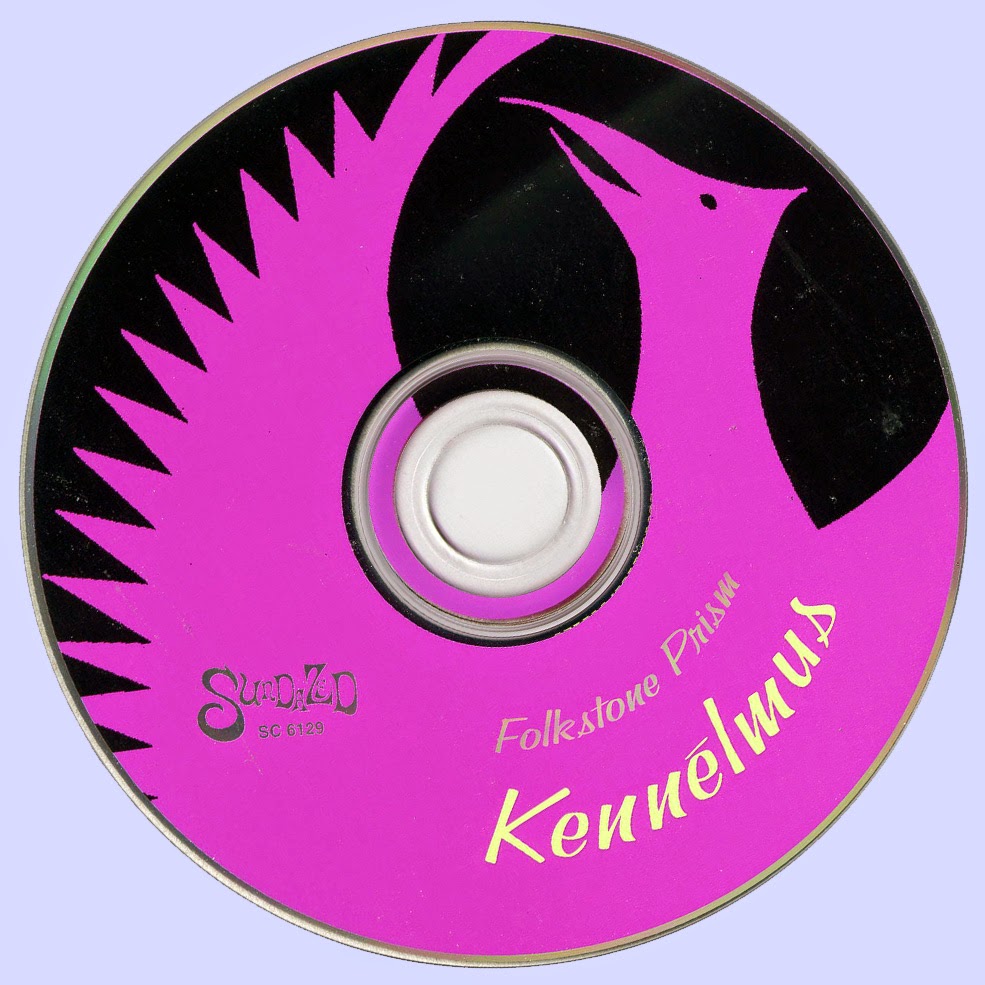 Free Text
Text Host
Posted by Marios at 4:43 AM 7 comments: