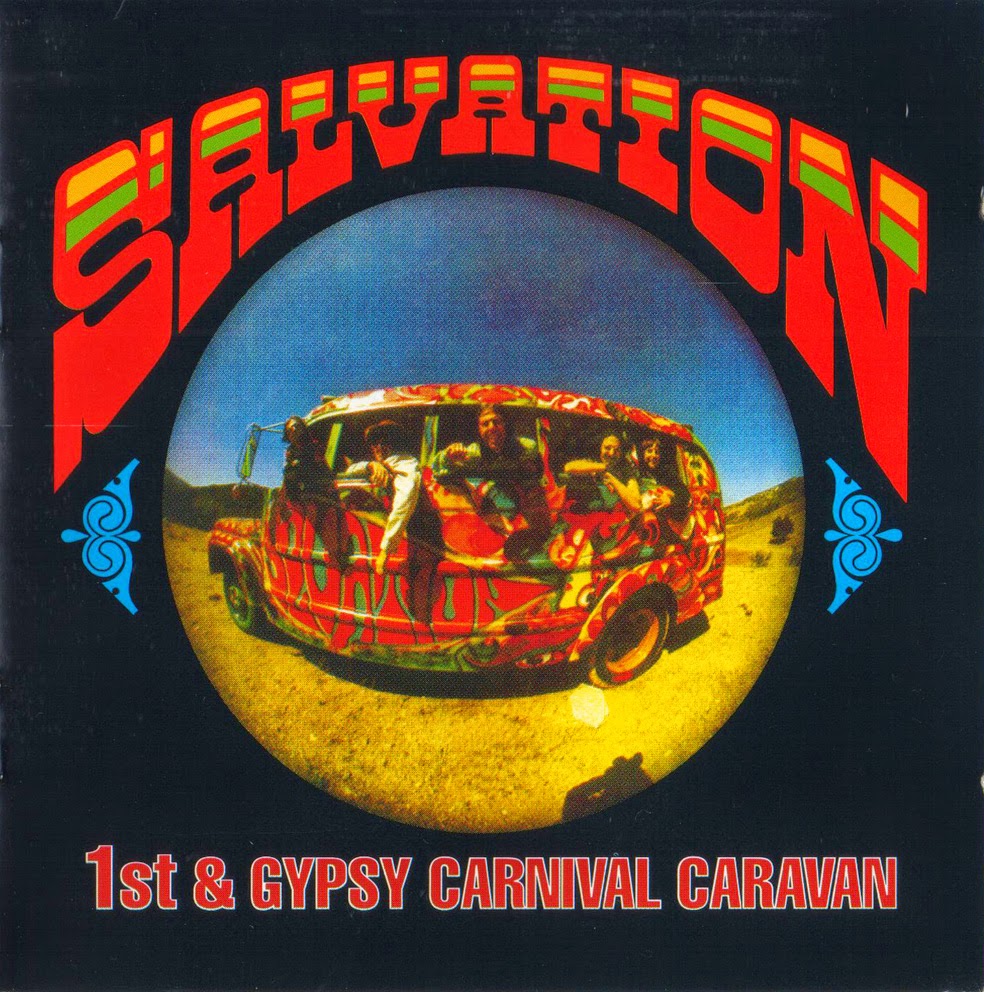 Excellent psych from these San Francisco Hippies, great acid leads, some sitar too.

After earning featured spots in a series of concerts in Golden Gate Park, the band signed to ABC Records, albeit on the condition they abbreviate their name for fear of legal action from the actual Salvation Army.

Opening slots for bands including the Doors, Big Brother & the Holding Company, and Canned Heat followed, and around the time of their second album, 1969's Gypsy Carnival Caravan, Salvation traveled to New York City to headline the Fillmore East and the Village Gate.

But their future was jeopardized after the group's management reputedly ran off with their ABC advance, and in 1970 Salvation dissolved; Resnick later resurfaced in jazz circles with a handful of solo recordings as well as sideman dates behind Nat Adderley, Freddie Hubbard, and others
by Jason Ankeny 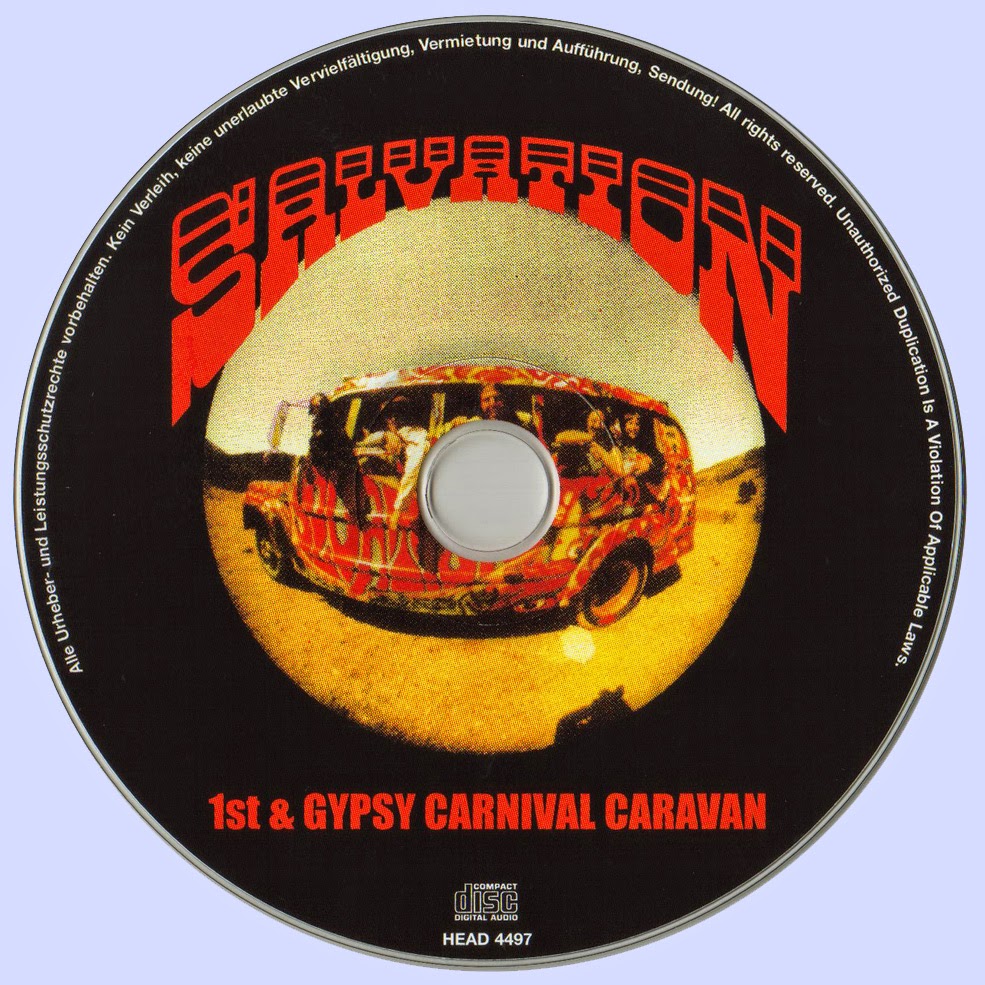 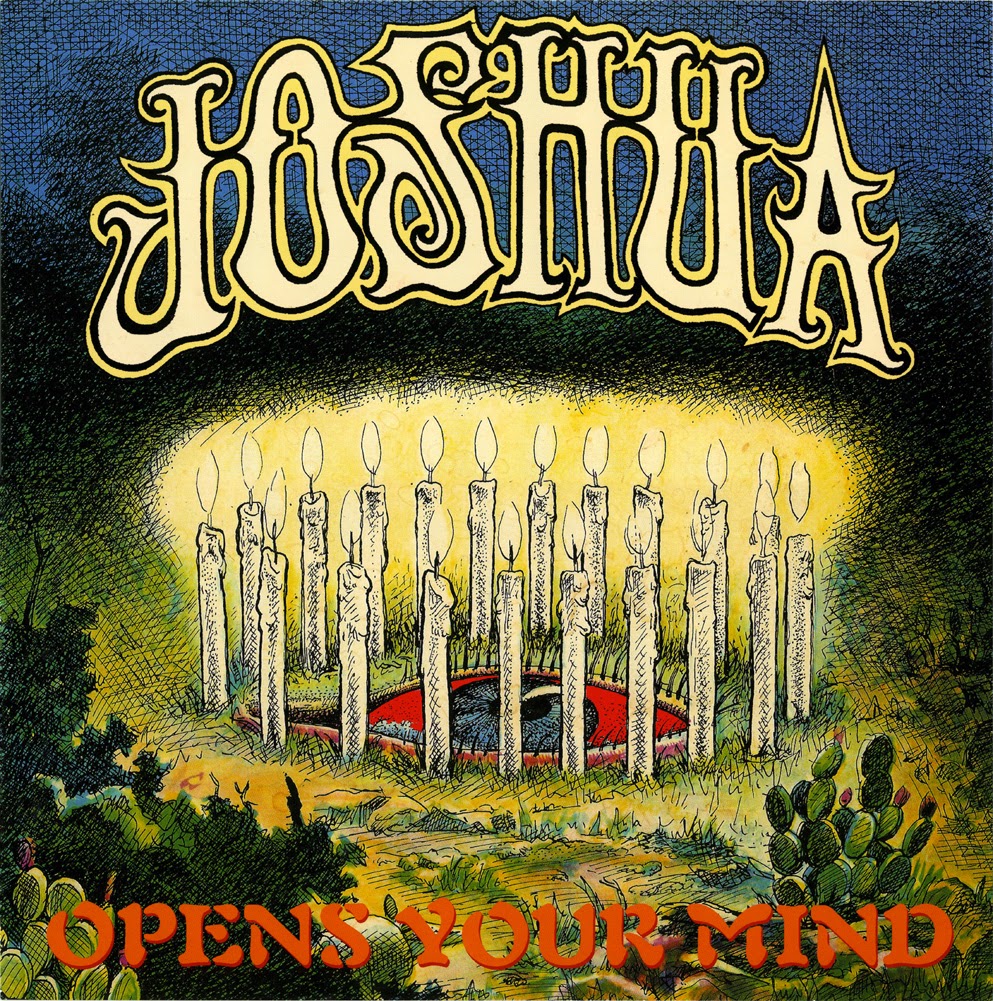 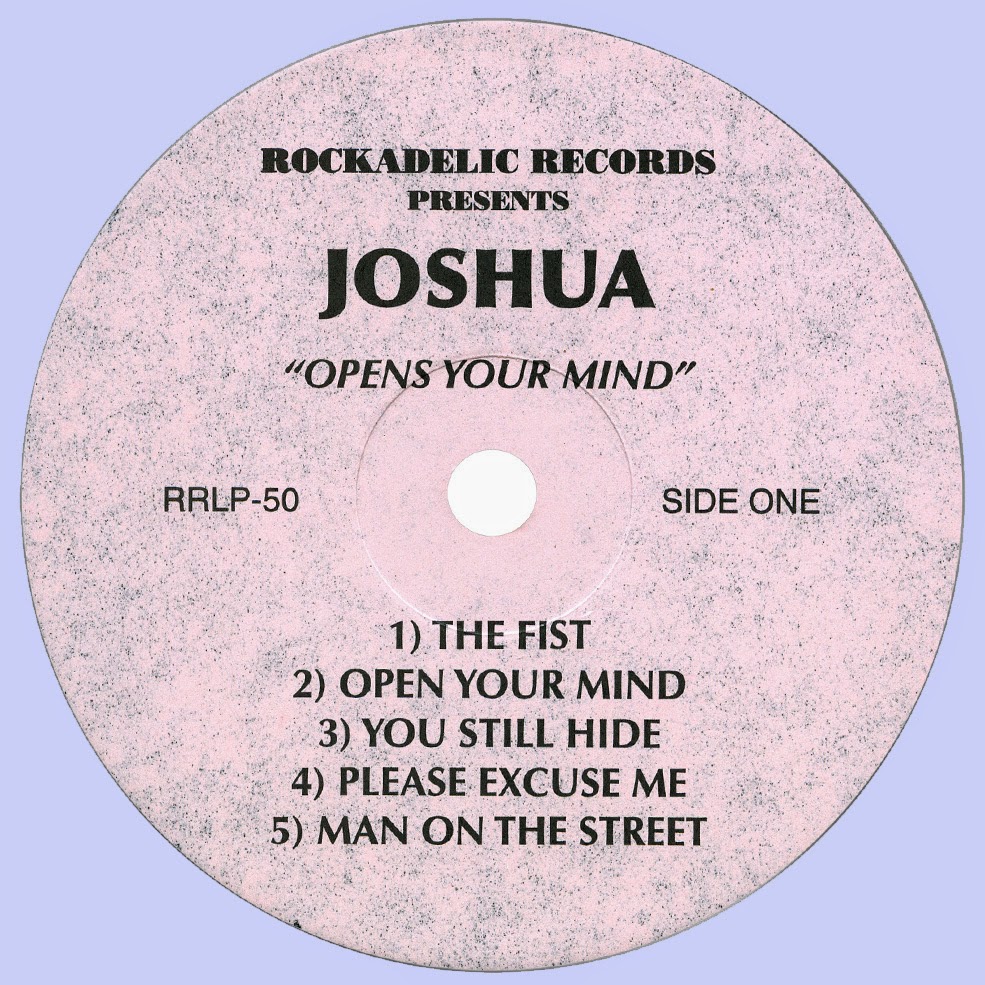 Free Text
Just Paste
Posted by Marios at 7:37 AM 2 comments: