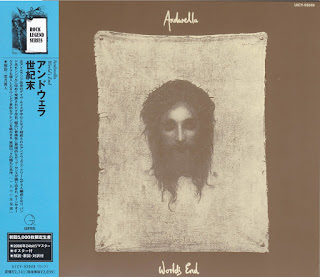 Formerly known as The Method, they signed with CBS in London for whom they recorded three albums and several singles. Their stunning debut LP "Love & Poetry" (1969) is regarded as a psychedelic classic by many collectors around the world. Their name was shortened to Andwella in 1970 and their further long players "World's End" (1970) and "People's People" (1971) were issued under this moniker.
by Clark Faville 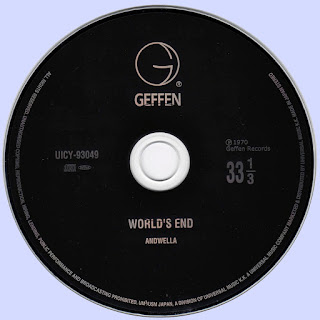 Free Text
Text Host
Posted by Marios at 11:41 AM 3 comments: