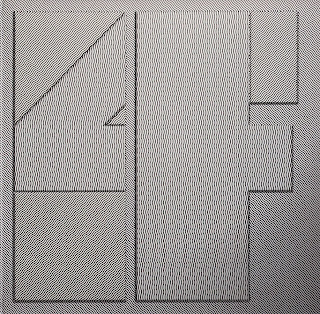 Pioneering British jazz rock outfit IF compromise some of the finest musicians in England, including tenor sax virtuoso Dick Morrissey and guitar star Terry Smith. They were well received in America and hugely popular throughout Europe during their heyday in the early seventies.

If was unusual in writing original songs and arrangements, giving their music a much broader appeal than most instrumental jazz groups. With powerful singer J. W. Hodkinson at the helm, and a rich variety of styles from soul to funk, the band had the opportunity to shine an exotic range of settings.

Despite their success as a “Live” act, a hit single eluded them and this didn’t help the band’s long term future. Indeed their fourth album  “IF4” was the last by their original line up. Thereafter, If underwent conclusions that led to their break up. While IF4 is a diverse collection of performances, every track has its delights and surprises. Some of the tracks on IF4 were included on the now legendary “Waterfall” album that was released in the US by Metro Media Records.

The end of the first chapter of IF came after a strenuous European tour in August 1972. They were schedule to fly to L.A. the following September to play at the Whiskey A Go Go.  However Dick ended up in hospital, and the whole tour was cancelled. That’s when the band split up. Dave Quincy and Terry Smith got involved in a group called Zzebra, later Dick reformed IF with Cliff Davies and did some more albums.

In transpired that Dick was under contract to Lew Futterman for five years, which didn’t run out until 1975. Once he gained his freedom, Dick went to New York and was involved with the Average White Band for a while. That’s where he met Jim Mullen and they formed a band, which played together for many years. Sadly Dick-a much- admired musician- died after a long illness in the year 2000 aged 60.
by Chris Welch, February 2007 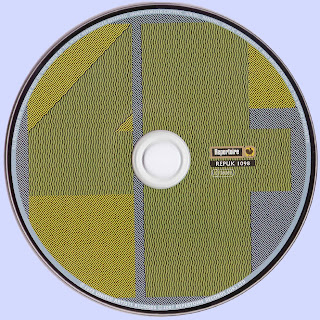 Free Text
Text Host
Posted by Marios at 10:42 AM 3 comments: