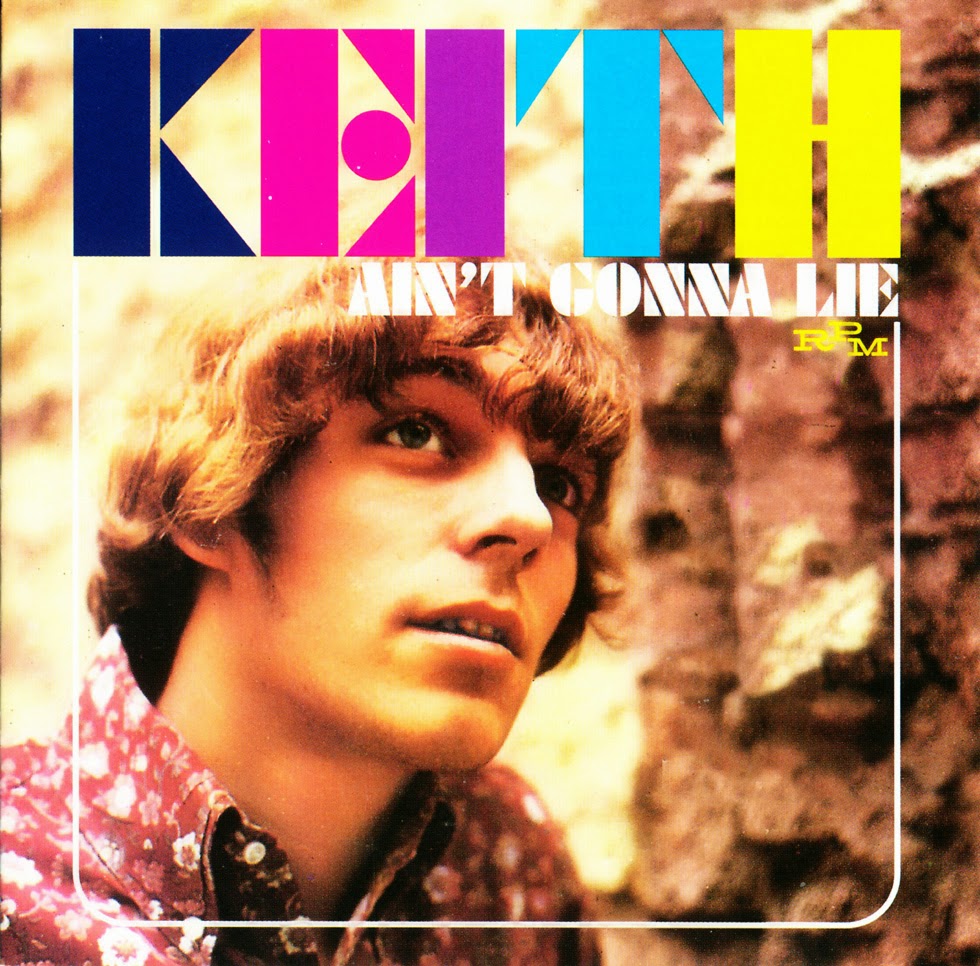 James Barry Keefer, born in Philadelphia on May 17,1949, started his music career in the early 60's with his first band The Admirations, who recorded one single for Columbia Records entitled "Caravan of Lonely Men." Soon after the recording of "Caravan," he was discovered while performing at a school dance by radio DJ Kal Rudman.  Rudman introduced Keefer to Mercury Records' executive Jerry Ross, who then signed him to the Mercury label and renamed him "Keith." He recorded his first solo single "Ain't Gonna Lie," which placed in the US Top 40 charts. "98.6," Keith's best-known song and his biggest hit, was released in January 1967, charting as a top ten single.  Keith charted with two other songs in 1967, "Tell Me To My Face" and "Daylight Savin Time."

Keith recorded two albums for Mercury before leaving to join the RCA family. At RCA, he recorded Adventures of Keith -- an album of mostly original songs in which Keith also had the creative control to hand pick his studio band.

With an undeniable talent and charisma, in addition to chart topping songs, Keith was featured in numerous teen magazines, toured with many top acts of the 1960's including the Beach Boys and Neil Diamond.  In the 1970s, he toured with Frank Zappa and also recorded one single "In and Out of Love," for Zappa's Discreet label. Keith also appeared as a featured guest a record twenty times on Dick Clark's "Where the Action Is!"

Keith is still active in the music business and continues to write, record and perform. In the 1980's Keith set up his own record label A.I.R. Records and produced albums for several local California bands. Over the last few years, he has been especially busy with numerous radio interviews, to which he is happy to oblige. Aside from music, he is a successful part of the TV Industry, working on hit shows such as Judge Judy and Dr. Phil.
Keith-com

Not to be confused with his debut LP, 98.6/Ain't Gonna Lie, the more briefly titled Ain't Gonna Lie has all the Keith anyone should need. The 27 tracks include everything from his first two LPs, 1967's 98.6/Ain't Gonna Lie and the follow-up, Out of Crank (also from 1967), as well as three additional songs from 1967-1968 singles and one previously unreleased cut, "I'll Always Love You." There are also finely detailed historical liner notes, including quotes from producer Jerry Ross and period photos. The chief drawback of this anthology is one true of so many artists only remembered for one or two hits: those one or two hits are much more memorable than everything else the artist had to offer.

In Keith's case, those hits were "98.6" and "Ain't Gonna Lie"; though a much lesser smash, the latter was actually a better song and the singer's peak moment, with its immensely catchy melody and light swinging blue-eyed soul groove. True, his strange cover of the Hollies' "Tell Me to My Face," with its strange snake-charming instrumental accompaniment, did make the Top 40. Beyond that, however, much of this sounds like AM pop radio of 1966-1968 without the hooks to actually get on AM radio, reflecting the day's trends in blue-eyed soul, bubblegum, and slightly Philly soul-influenced mainstream pop/rock. Keith's voice was good and some of material was fun, but both voice and material fell a little short of being something truly special.

All that's being a bit too harsh on the lad, perhaps, since a good chunk of this is passingly pleasant, unassumingly upbeat, and quite well-produced ear candy. Most of the best stuff is from the first album, like the aforementioned hits and "Pretty Little Shy One," "You'll Come Running Back to Me," "Mind if I Hang Around," and the Righteous Brothers-ish "Our Love Started All Over Again," though the subsequent "There's Always Tomorrow," "Times Gone Bye," "Be My Girl," "I'm So Proud," and "Hurry" are pretty fair too.
by Richie Unterberger 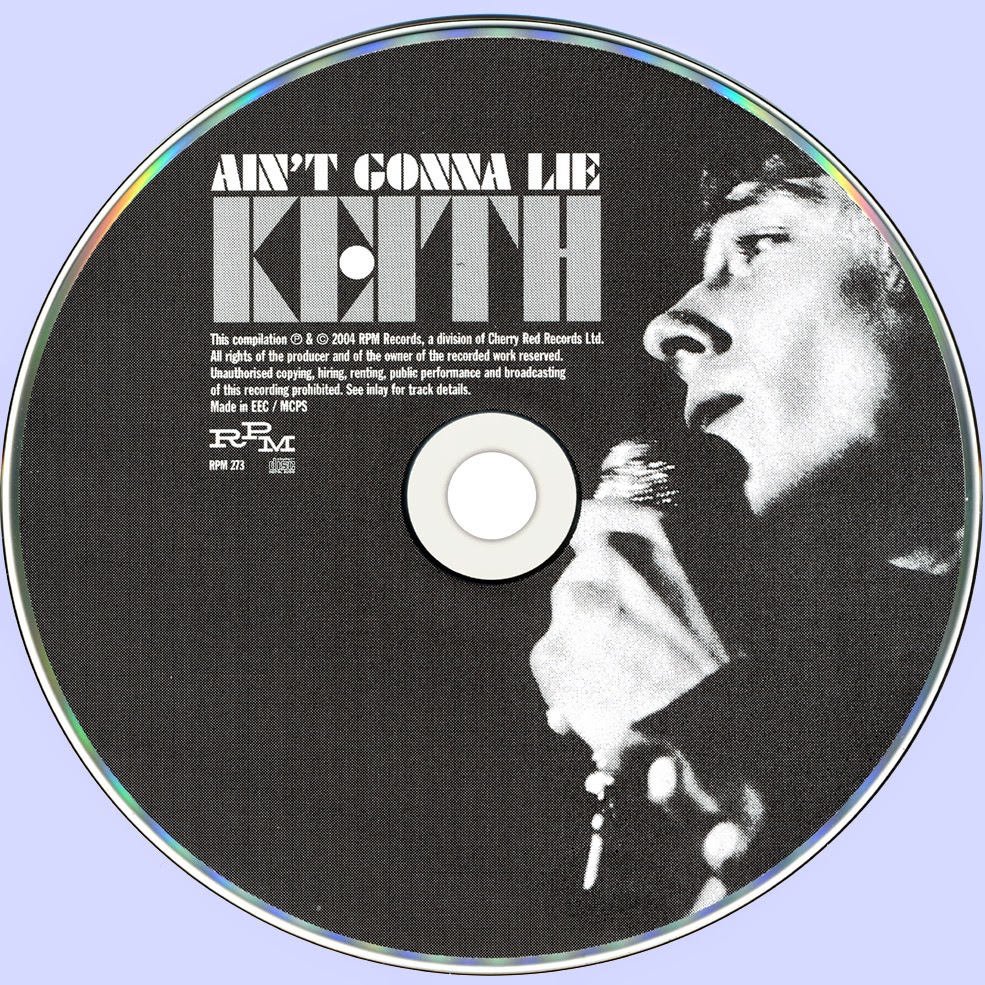