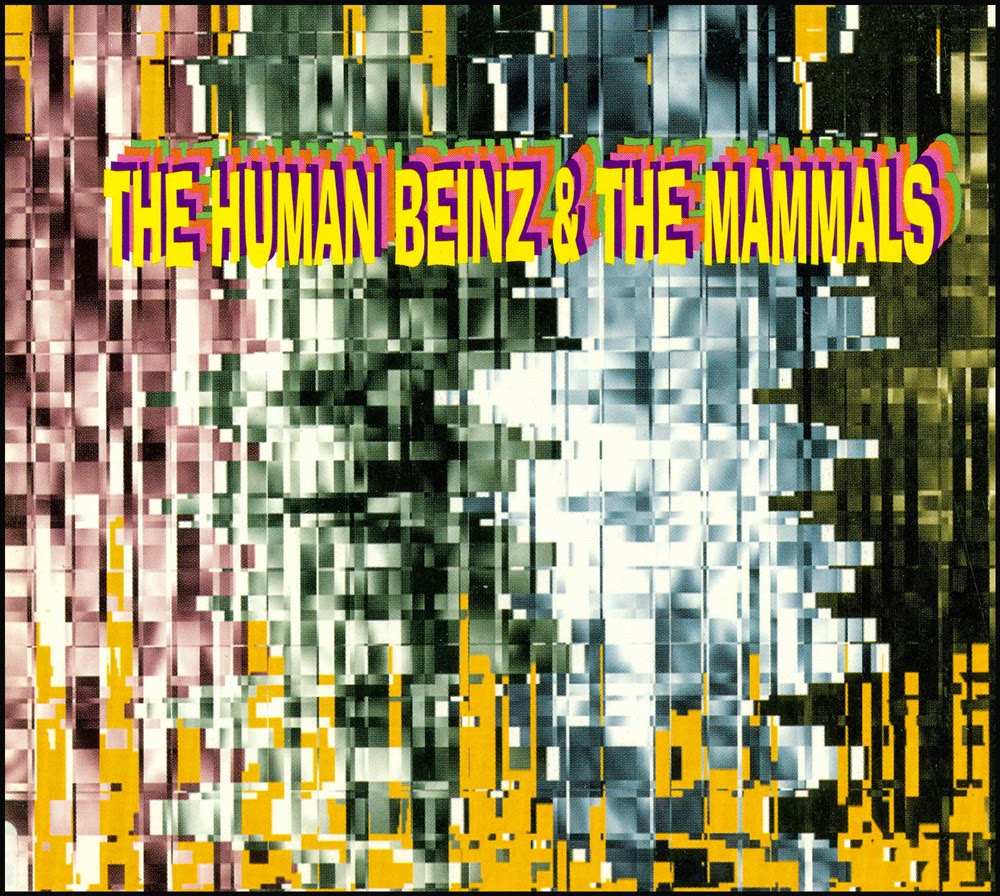 Best-known for its version of "Nobody but Me," Youngstown, OH's frat rock quartet the Human Beinz featured rhythm guitarist Ting Markulin, lead guitarist Richard Belley, bassist Mel Pachuta, and drummer Mike Tatman. Originally known as the Human Beings, the group was a local favorite and was discovered playing at a Youngstown bar. Their early releases include covers of Bob Dylan's "Times They Are A-Changin'" and Them's "Gloria," as well as renditions of the Who and Yardbirds songs; they released their first singles on the local Gateway imprint. In 1967, the group signed to Capitol Records and scored a Top Ten hit with their cover of the Isley Brothers' "Nobody but Me."

On their debut album, which was also named Nobody but Me, the band found their name changed to the Human Beinz, a play on the hippie phrase "be-in." The following year, the group issued Evolutions, which showcased a more original side to the Human Beinz' music, but the album did little and the band ultimately broke up.
by Heather Phares

Split release featuring songs recorded for Gateway prior to the enormous success of their Capitol Records release 'Nobody But Me', but not released until 1967. Since Gateway didn't have enough material for a full album, they included cuts from a similar band, The Mammals. Contains Human Beinz doing covers of pop hits from the day like 'Pied Piper', 'My Generation' and 'Gloria'. 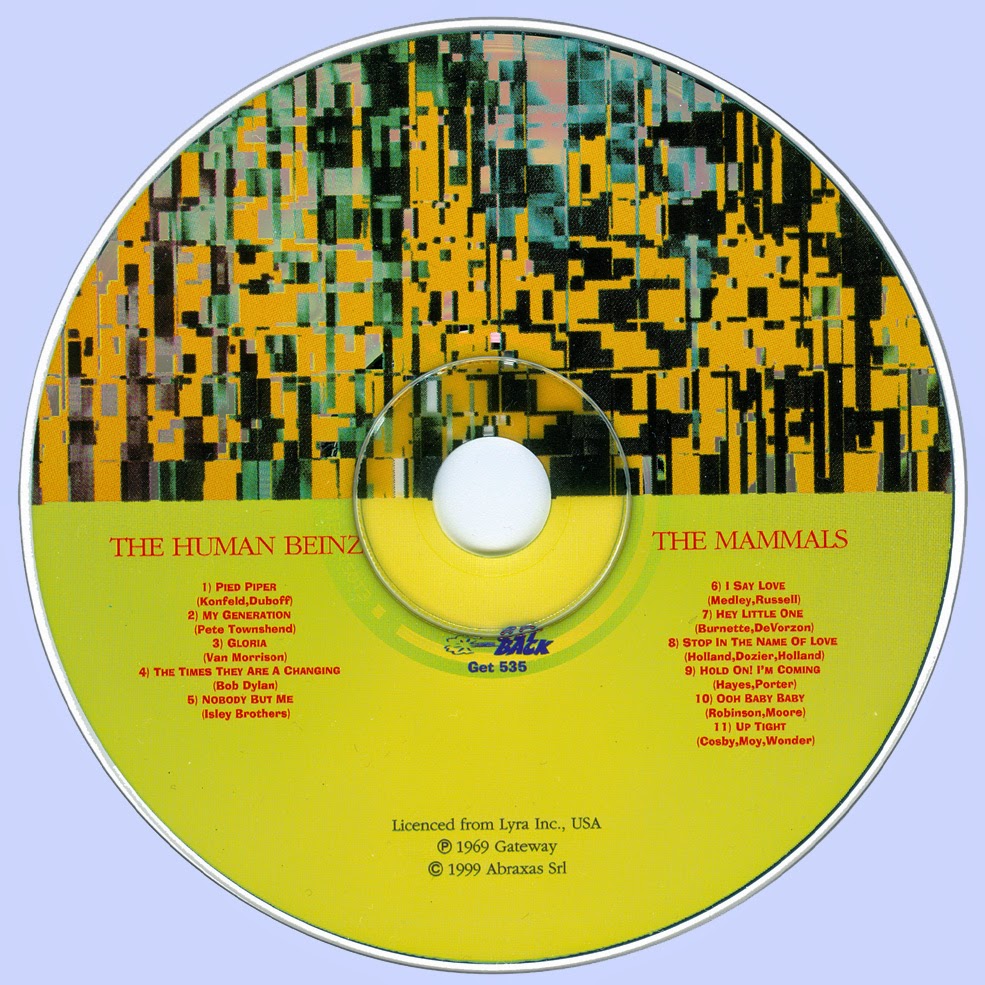 Free Text
the Free Text
Posted by Marios at 10:04 AM 4 comments: