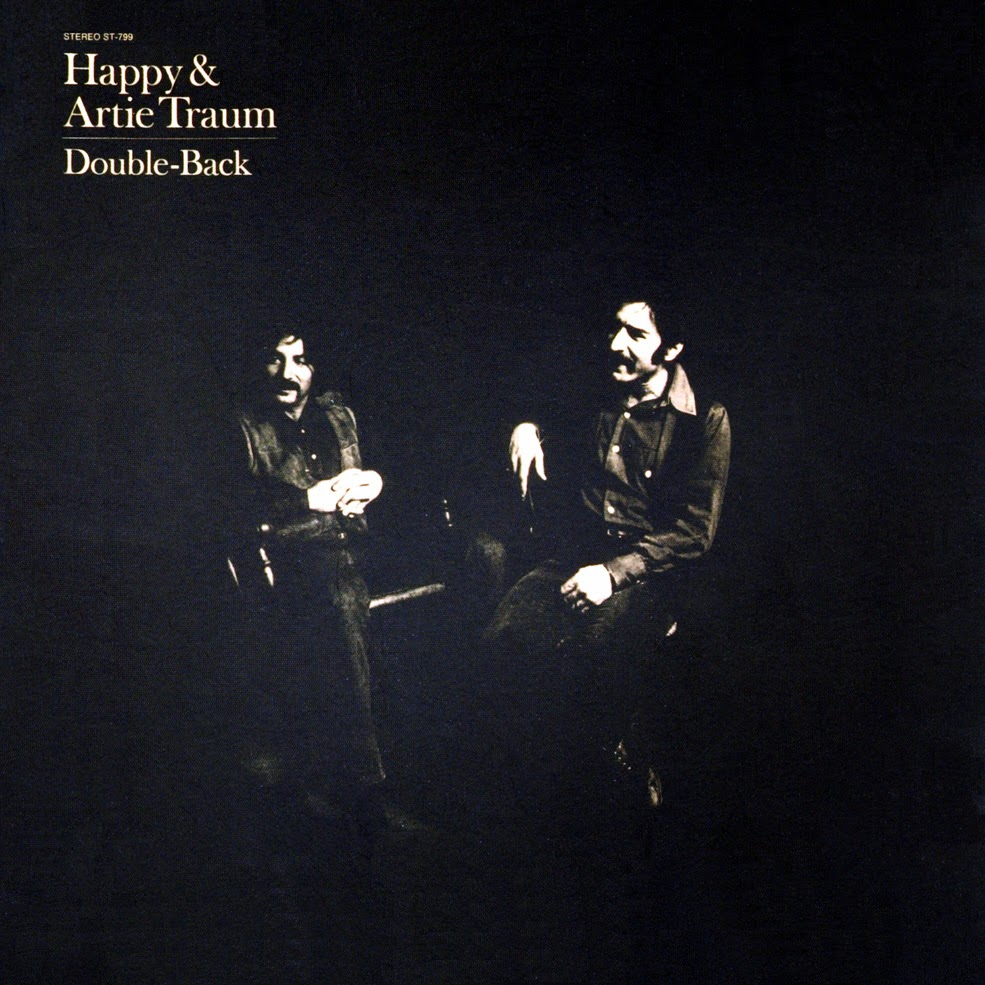 The Traums were of mixed bloodlines. On one side their grandparents were German Jews, while their other grandparents were of English and Dutch stock. Both sets of grandparents had arrived in the US as children. Artie was born in New York City and raised in a fairly middle-class neighbourhood in the Bronx. His brother, Happy, five years older, passed on to him his musical discoveries. In 1954, Happy attended a Pete Seeger concert and was drawn into the folk music web; Artie then joined him to become part of a clique of folkies that gravitated from the outer boroughs into Manhattan. The focal points were Washington Square and Greenwich Village, the clubs heaving with new discoveries and new friendships.

Both brothers took up the folk guitar, advancing to blues, listening to whatever they could. Artie in, particular, was moved by the music of John Coltrane, Miles Davis, Jim Hall and the Modern Jazz Quartet, though he would not give full rein to his jazz interests until 1994 with the album Letters from Joubee, followed by The Last Romantic (2001) and Acoustic Jazz Guitar (2004).

Artie gravitated from session work to recording, making his debut with the True Endeavor Jug Band in 1963. He was also performing with the blues singer Judy Roderick, and he founded, with his brother, a rock group sometimes called Bear, sometimes the Children of Paradise. "It was very loud," Happy told Swing 51 magazine, "and we dressed up in polka-dot shirts, flower ties ..." Their historic footnote status was assured when the band, featuring Eric Kaz, Steve Soles (Happy's replacement) and Artie, provided the music for the movie Greetings (1968). Directed by Brian De Palma, who went on to make films such as The Bonfire of the Vanities and Mission: Impossible, it marked the official screen debut of Robert De Niro.

Woodstock, about 100 miles from New York, and long a stamping ground for artists, artisans and musicians, became home for Dylan, the Band, Van Morrison and Janis Joplin's Full Tilt Boogie Band in the late 1960s. Happy had first played a small cafe there in the early 1960s, and moved there in 1967. Artie followed soon after as part of the exodus from the city and house-sat one of Dylan's two sizeable residences as a sideline. With the brothers in the same general locality, they joined forces increasingly from 1968. Dylan's manager, Albert Grossman, took them on and they signed to Capitol, touring as support for Grossman's acts.

Happy, who had been editing Sing Out! magazine, had to resign in 1970 as the brothers' career took off on the back of their LPs Happy and Artie Traum (1969) and Double-Back (1971). Most satisfying was their Hard Times in The Country (1975) album for Rounder. Its liner notes were by Allen Ginsberg ("tricky Guitars, great Artie fingers"), another member of the circle.

During the early 1970s the brothers hosted a series of "and friends" concerts at the Woodstock Playhouse. This led to the formation of the Woodstock Mountains Revue, a loose collective including Pat Alger, Eric Andersen, Paul Butterfield, John Herald, Maria Muldaur and John Sebastian, formerly of the Lovin' Spoonful. Their finest hour came with their second album, More Music from Mud Acres (1977), which featured two defining Artie Traum compositions, Barbed Wire and Cold Front. They played at the 1979 Cambridge folk festival and toured Britain to great acclaim. 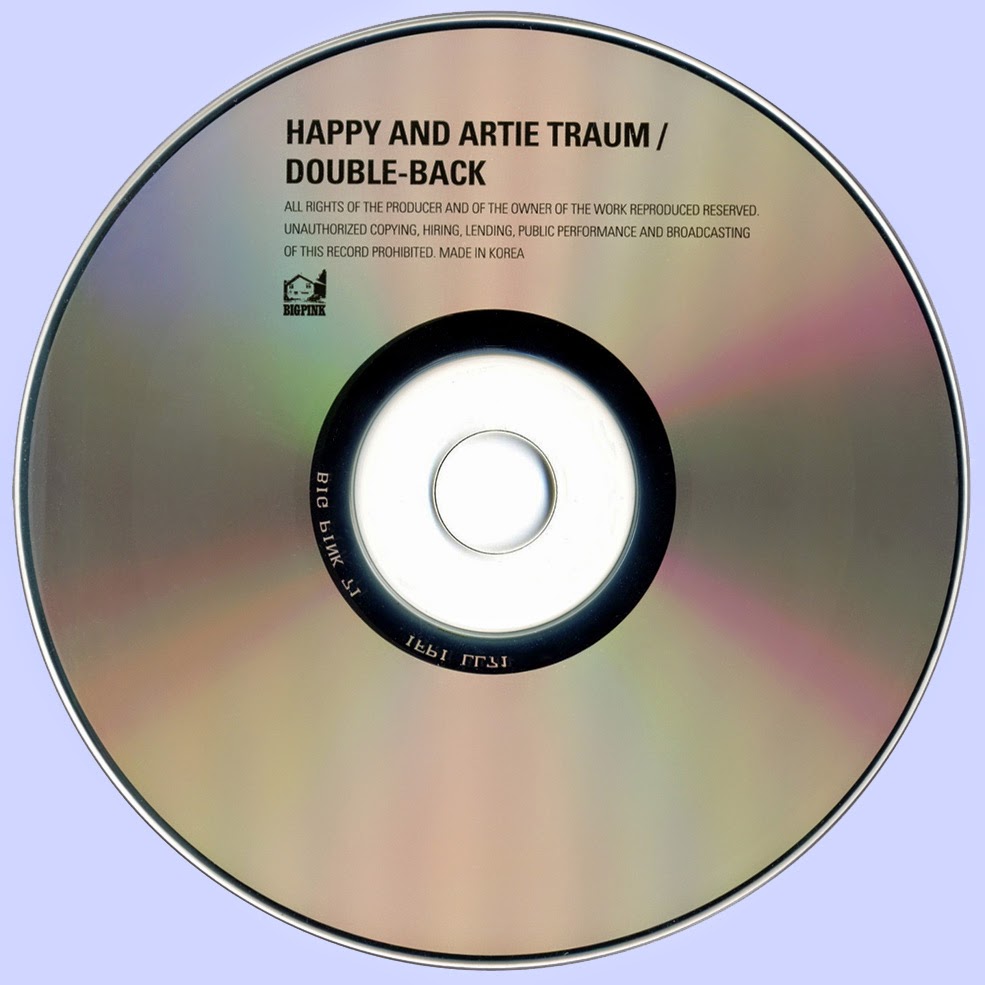