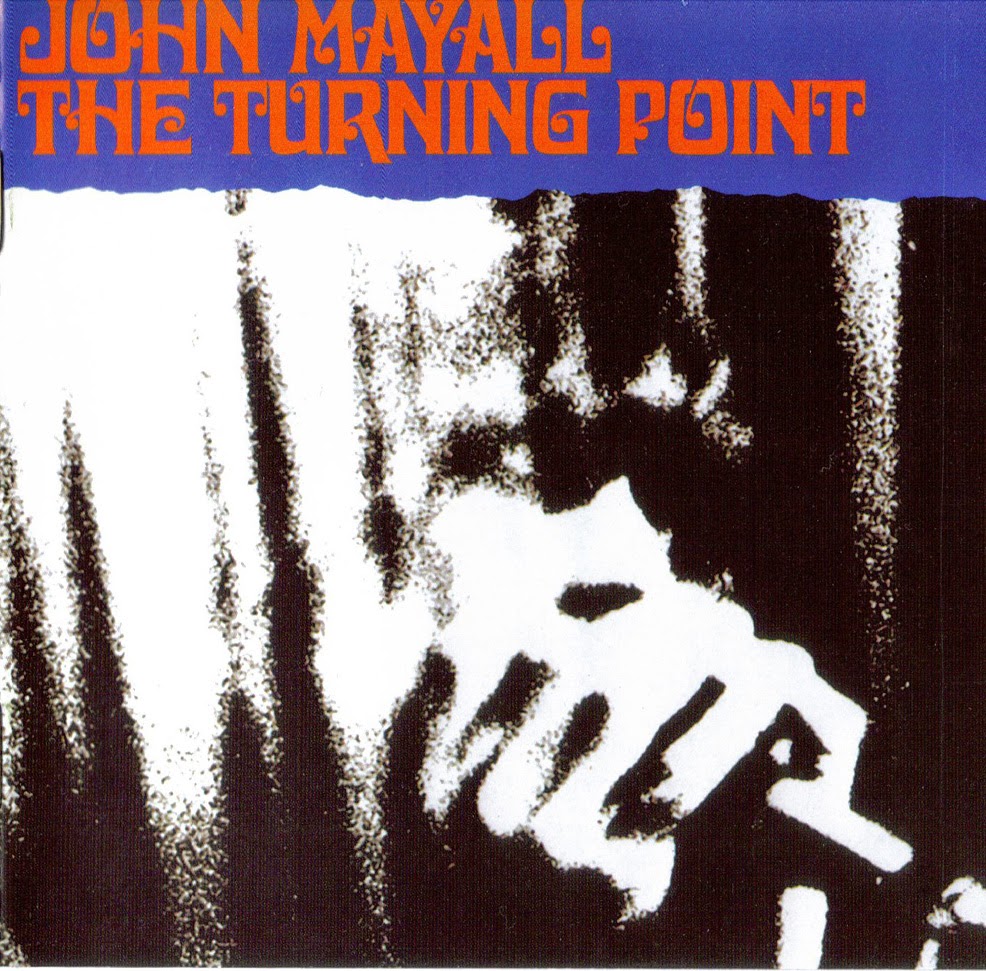 Remastered from a live 1969 recording at Bill Graham’s Filmore East in New York City and with three bonus tracks, the album starts off with the folk blues “The Laws Must Change”. The song seems an appropriate opener given the time and social, political and cultural changes that transpired in that time period. Far from the sound of Leadbelly or Son House, the blues quotient still can be heard in Johnny Almond’s flute, Mayall’s harmonica solos, and Jon Mark’s unique finger-picking style on acoustic guitar. And judging from the fan’s response, it’s not an abhorrent sound. “Saw Mill Gulch Road” is bit bluesier, starting off with a slide guitar in the distant background and lyrically lending itself towards the traditional structure.

One of the noticeable traits is how organically sounding the album is, needing little in the way of literal electricity to evoke the same slow blues swagger and sway in the audience, which you can imagine hanging on basically every note. “I’m Gonna Fight for You J.B.”, a song for one of Mayall’s biggest influences, J.B. Lenoir, is perhaps one of the average songs on the album given the subsequent swerves and curves in “So Hard to Share”. Initially slow and almost veering into an early seventies disco sound, the song evolves after two minutes into a jazz/folk/blues collage, each musician complementing the other while maintaining their lengthy individual solos quite well. And just when you think the song is about to lose its momentum, the group ups the ante to further outstanding results.

If there’s a slight problem with the album, it’s how canned the applause after each song appears, as some tunes receive a far greater ovation than perhaps warranted. The hoots and hollers are also repeated, sounding as if they’re on a loop. Regardless though, it’s a small annoyance in the larger picture. And nowhere is the sound Mayall craves more indicative than on “California”, a free form jazz piece, which could be taken for a very early, very sketchy Pink Floyd contraption. Adventurous to a fault, the song falters midway in, with nothing surpassing Johnny Almond’s saxophone solo until near the song’s last legs.

The biggest song on the album, and in fact, the biggest song of Mayall’s long and storied career is “Room to Move”. Originally thrown in as an impromptu encore number for shows in Germany and Europe, the song has a bit of “chicca chicca” in it to quote Mayall. Working overtime on the harmonica as Almond’s flute adds a nice touch, it’s the solo work by Mayall that drives the song full steam ahead and the scat like phrasing between both. Even more remarkable is how the group sounds so tight considering they’d been playing together for only four weeks!

The album closes the same way it starts, making it an incredibly satisfying journey of ideas being heard rather than just thought.
by Jason MacNeil 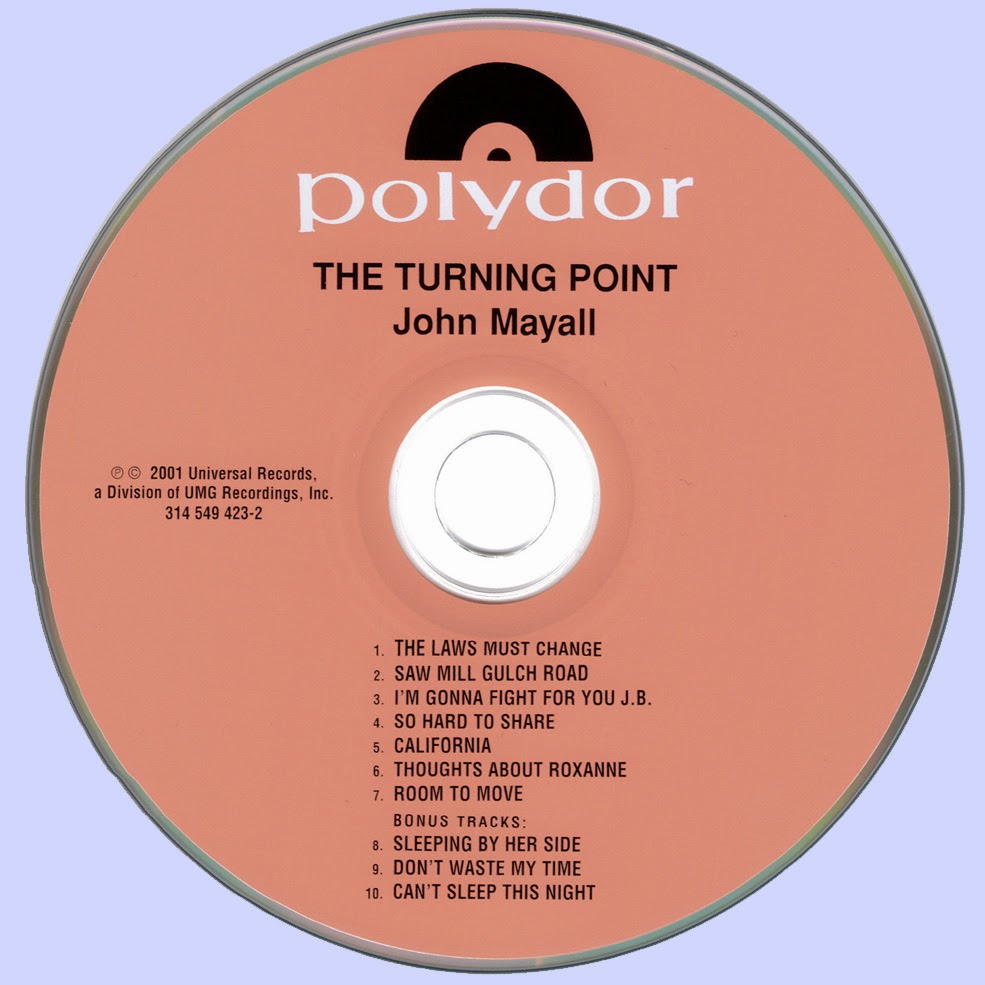 Free Text
Text Host
Posted by Marios at 4:55 AM 2 comments: