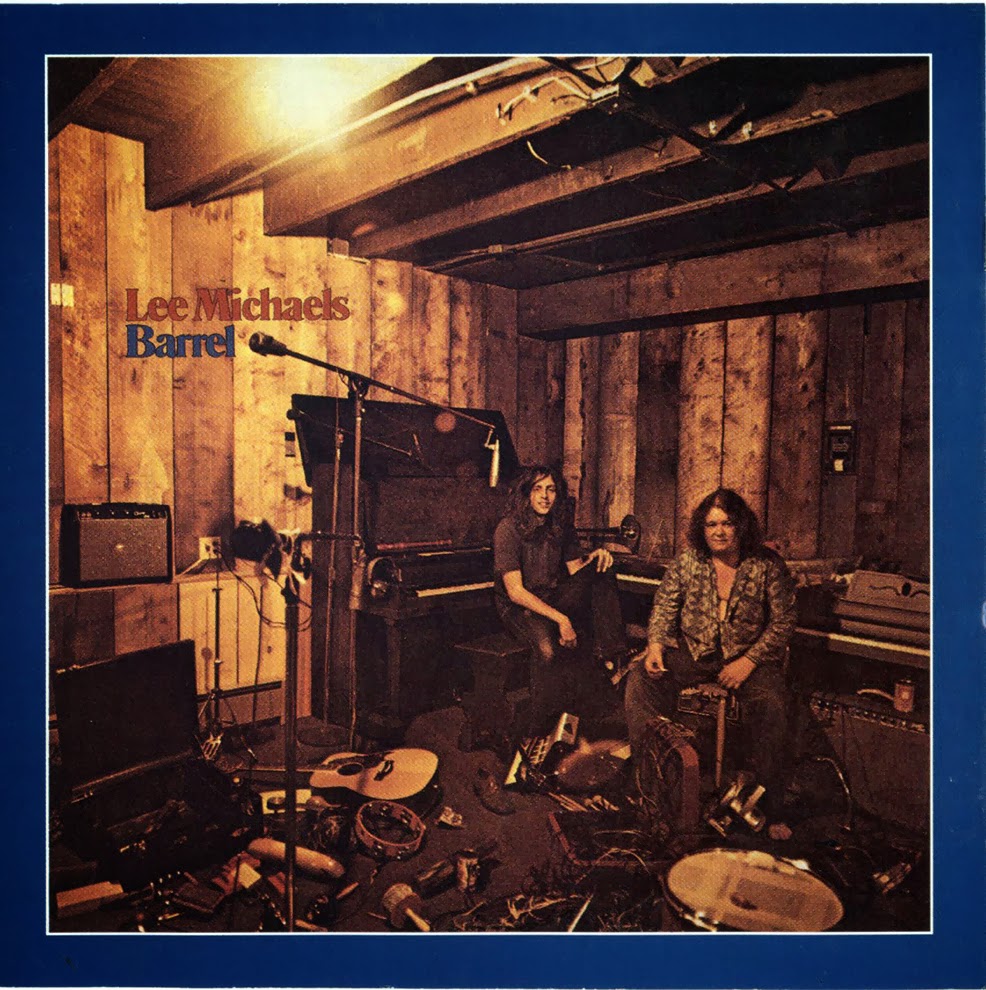 Thumbing through dollar bins at record shops can be depressing, particularly when the pickings are slim. Plumbing the depths of milk crates jammed with forgotten vinyl, which no longer lie on shag carpets and basement floors, but in mounds that neglect their prior value, that reject what they once might have meant to someone, somewhere, upon their original release, is a real downer. Here lie bands without a myth, un-legendary singers, devalued albums that once topped the charts, last names written in faded Sharpie ink on moldy album covers. Indefinitely, these albums and their memories remain in $1.00 purgatory, doomed to a needle-less existence.

But one recent find dispelled the notion that happiness can’t be retrieved from the bottom of a barrel. Lee Michaels, a laidback rocker with soul from the West Coast, known for making his Hammond the core of his sound, released Barrel to little notice or airplay in 1970. (Michaels wouldn’t tap the mainstream until the following year with “Do You Know What I Mean?,” a corny-cool, organ-led tune which implores the listener for empathy over a girl who’s scrammed.)

And notice and sales really weren’t warranted. Among Barrel’s eleven tracks, only a few pass muster—Michaels’ cover of Moby Grape’s “Murder In My Heart (For The Judge),” “Mad Dog,” and “Didn’t Know What I Had” achieve brief moments of hallelujah-rock exaltation, thanks to Michaels’ skills as a keyboardist and rock vocalist with a gospel edge. The other songs, several of which attempt to address the war in Vietnam,” don’t do the trick, nor does the album’s weakling of a ballad, “Uummmm My Lady.”

Whereas the quality of the songs leaves something to be desired (Barrel was recorded at Michaels’ California ranch, which features prominently on the cover and jacket art), the spirit of the music-making doesn’t disappoint. Listening pleasure is drawn from the fact that Michaels, along with frequent drummer, Barry “Frosty” Smith, and guitarist Drake Levin of Paul Revere and the Raiders, don’t seem to be taking their jobs too seriously.

The songs have a one-off feel, and the photo montage on the inside jacket is an awesome monument to stoner-slackerdom—one photo shows Lee feeding a pair of cheetahs on his back deck; another reveals a heavyset Frosty gesticulating, sporting spotted pajama pants. This makes the experience of Barrel not quite a joke, but it does give us license to laugh off its artistic flaws, and forget that overwhelming critical and commercial success are even legitimate criteria of how listening choices are made.  Barrel is not trying to be anything more than what it is, and this is a hallmark of all classic good-times music.

So if you find a copy of Barrel in a bin somewhere, don’t expect too much, but expect to be amused, bemused, and occasionally, moved. It might have meant something to some lost teenager from the ’70s before it wound up at the bottom of the heap.
by Meghan Roe 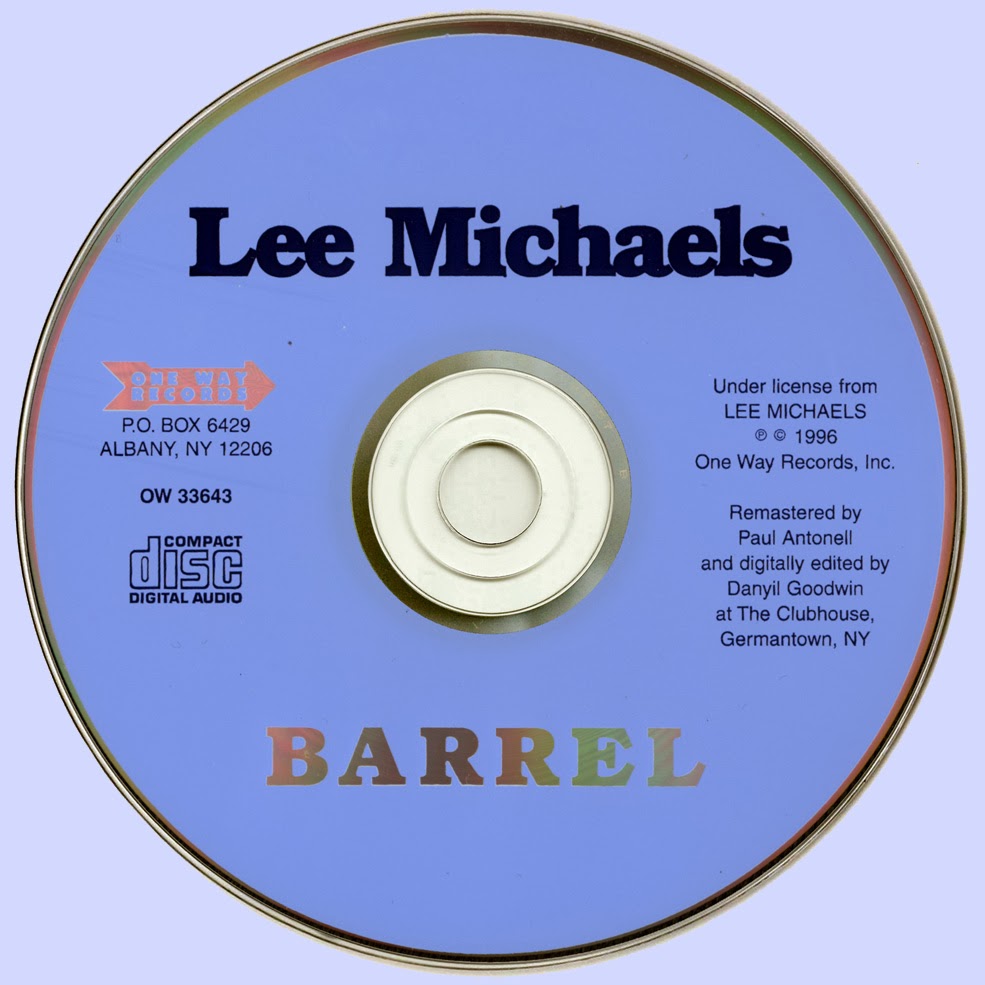 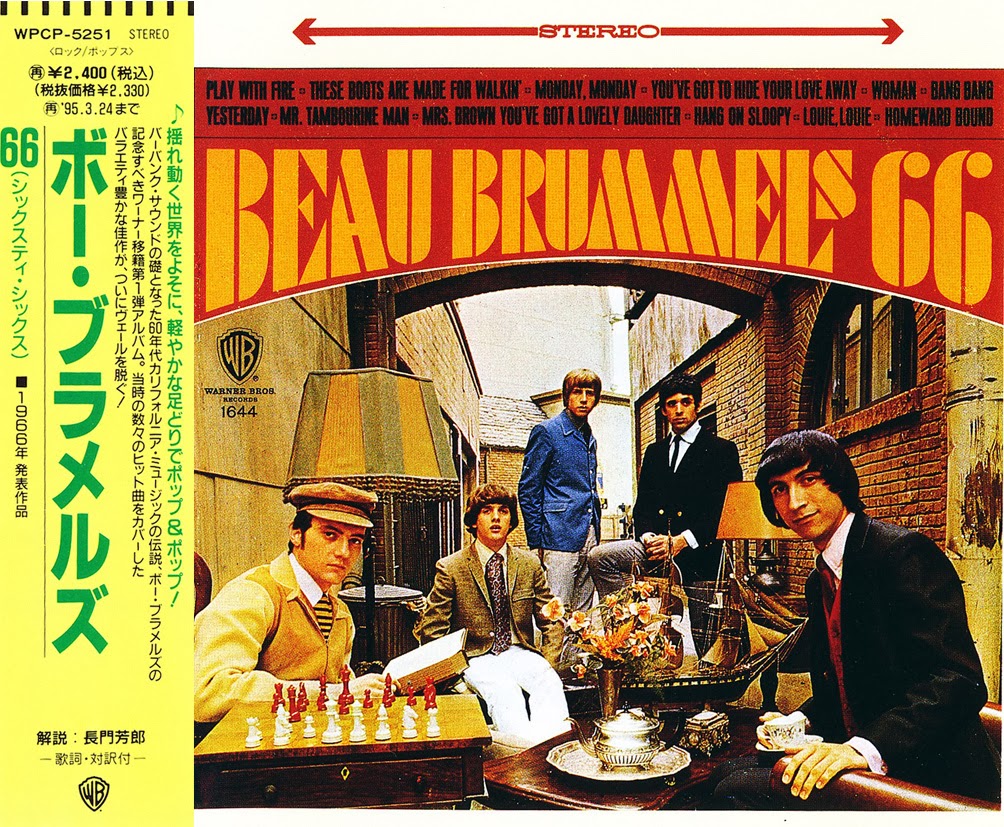 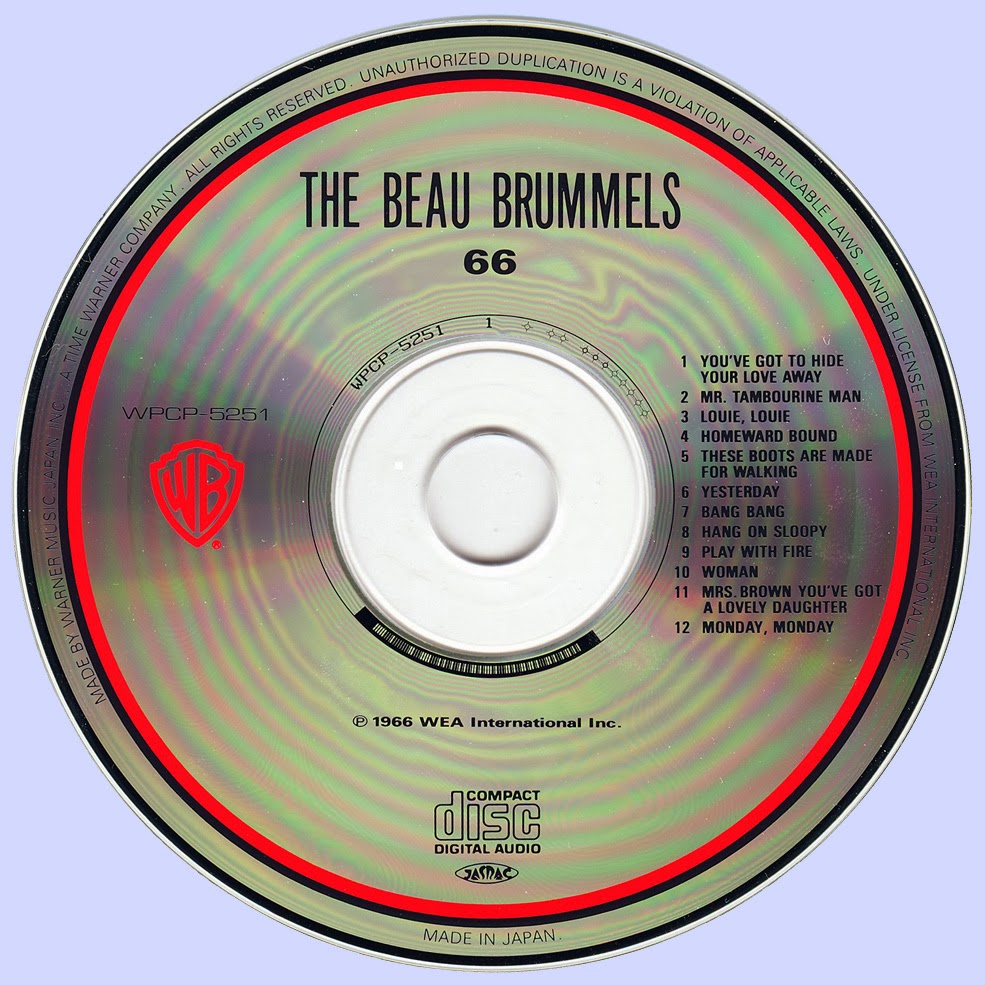 Free Text
the Free Text
Posted by Marios at 5:02 AM 6 comments: