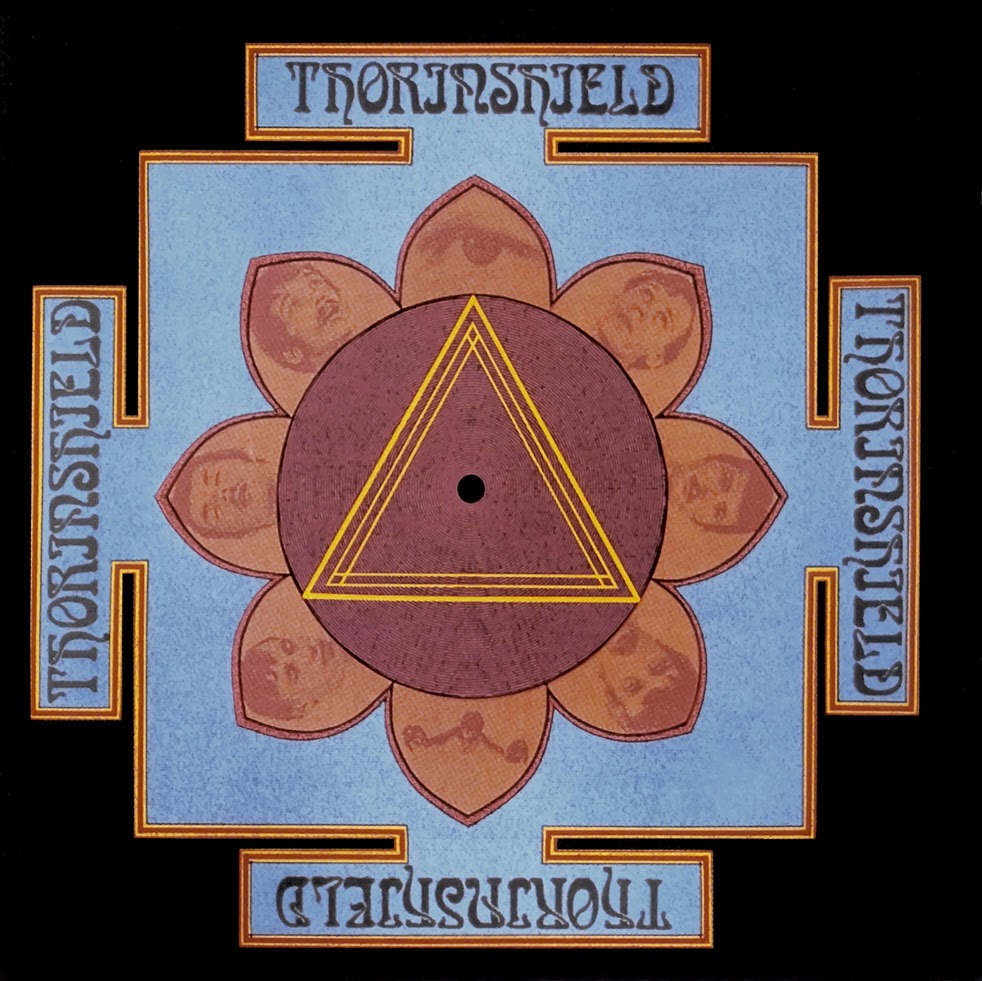 The mysteriously-named Thorinshield released an album and two singles in 1968 which, though they sank with­out trace, are now prized by fans of so-called 'sunshine pop'. Their roots lay in Los Angeles, where drummer Terry Hand had played in numerous surf bands, as well as recording two singles with Everpresent Fullness. Bassist Bobby Ray, meanwhile, was a seasoned session player who had participated in Donovan's legendary May 1966 sessions in LA, resulting in songs including the classic Season Of The Witch. They teamed up with guitarist James Ray in 1967, and Smith and Ray began to write com­mercial songs together that reflected an interest in both folk and psych­edelia.

Having scored a deal with Philips records and recruited famed sax player Steve Douglas (whom Ray probably knew through the ses­sion circuit) as producer, and leg­endary arranger Perry Botkin (later to work with the Righteous Bros, Harry Nilsson, Bobby Darin, Barbara Streisand and many others), their sole, self-titled album was record­ed at numerous studios (Western Recorders, Wally Heider, Inc. and RCA Victor) in late 1967 and early 1968. A varied but consistent col­lection, its songs featured intricate harmonies akin to the work being carried out at the same time by Curt Boettcher on albums by Sagittarius and the Millennium (check out Pleasure Time), complex orchestra­tions (Prelude To A Postlude) and psychedelic guitar work (One Girl).

A single was extracted (Life Is A Dream I The Best Of It), promo copies of which came in a picture sleeve, but neither it nor the LP (promo copies of which were accompanied by an extensive press kit) sold. A further, non-LP 45 appeared later in 1968 (Family Of Man I Lonely Mountain Again, included here as bonus tracks), but when it also failed to sell, the band splintered. Smith is not known to have continued with a career in music, but Hand joined soft-psych band The Moon, and Ray recorded an excellent folk-psych solo LP entitled Initiation Of A Mystic, which appeared on Johnny Rivers's Soul City label in 1970. Though the album they made together was ignored for decades, it is now rightly regarded as a minor classic of late 60s soft psychedelia.
CD Liner-notes 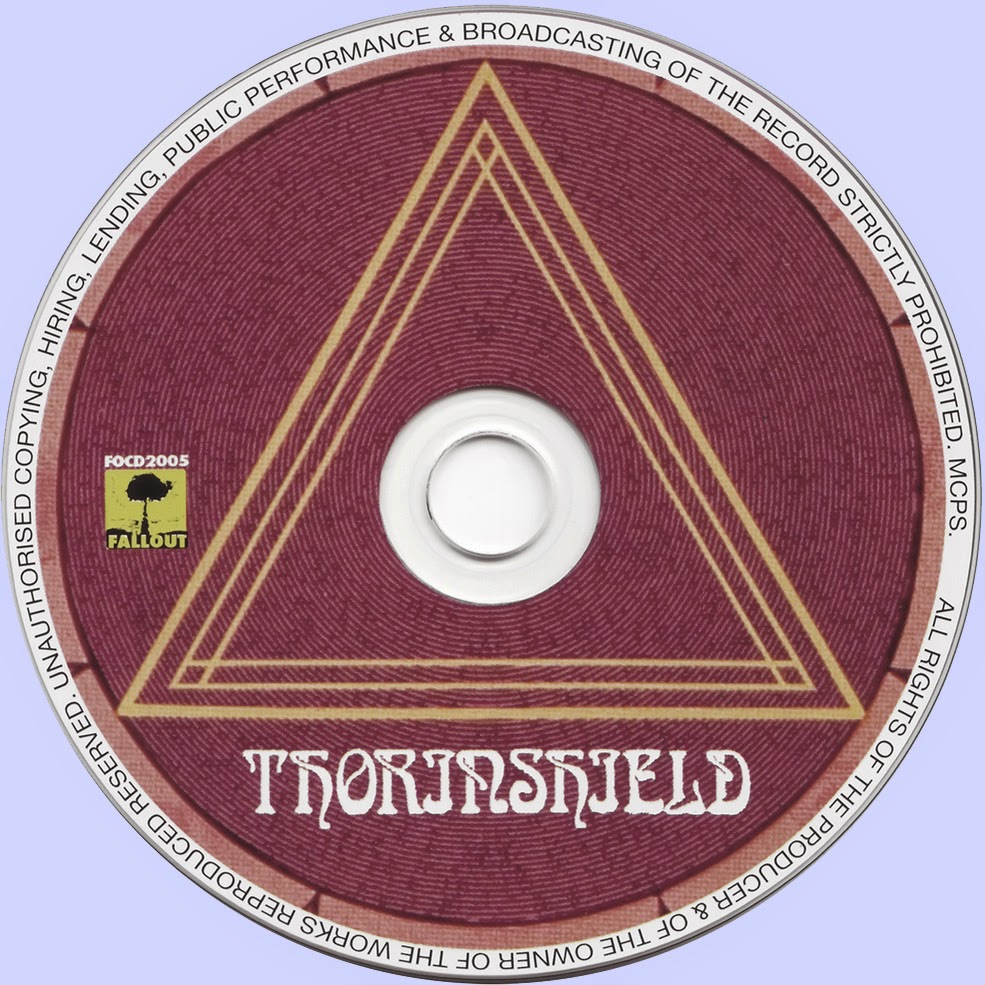 Free Text
Text Host
Posted by Marios at 9:54 AM 4 comments: